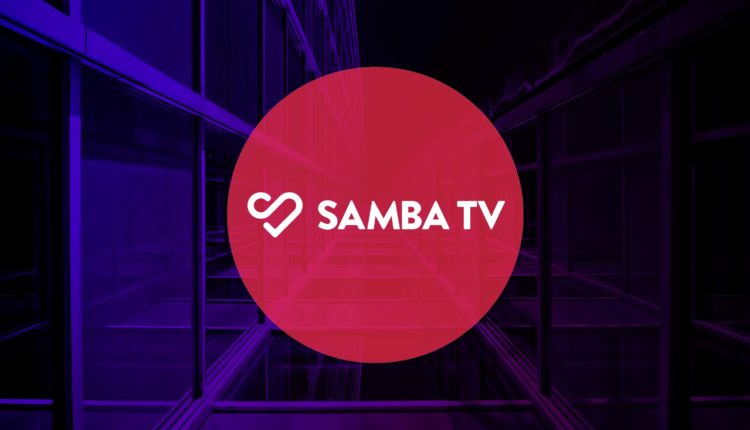 Even with the massive surge in cable TV news, overall cable TV household viewership is down since the beginning of the Covid-19 crisis in the US

Samba TV, the leading provider of television data and analytics released a report highlighting the complex television landscape that has developed since the beginning of the Covid-19 crisis in the United States.

Much of the media’s coverage of television viewership has focused on the massive increases in both total households viewing video and the time spent watching cable news programs in recent weeks.  Time spent watching cable news channels has more than tripled, and some networks have seen total household viewership increases of 800% or more according to Samba TV data.  While impressive, these numbers are tied to news events that will ultimately subside.  To better understand the longer term trends emerging in television viewership, Samba TV analyzed the total household viewership of more than 120 non-premium cable channels over the past ninety days to determine the impact of Covid-19 stay at home orders on viewership.

When cable news networks which have all seen massive spikes in both time spent watching their content and the total households viewing are removed, the remainder of cable programming is down 2.4% in total household viewership. Much of this loss is attributed to the decrease in sports viewership which has lost millions of household viewers. However, even when cable news growth is included and sports channel losses are excluded, overall cable viewership remains down. This Samba analysis compared household audiences from the last two weeks of January 2020 to the last two weeks of March 2020.  The findings highlight the challenges cable programming faces as more audiences migrate away from linear to connected television platforms.

“With most of America now living under shelter in place orders, it is not surprising to see that overall time spent watching television is up by significant double digits,” said Dr. Jeffrey Silverman, Director of Data Science and Analytics for Samba TV.  “However, the rising tide in time spent watching television is not lifting all boats equally.  While macro cable viewership numbers appear at first to be up, we are seeing that cable news is the overwhelming driver of the perceived growth.  When you remove news programming the number of households watching traditional cable programming is actually down 2.4% at the same time that millions of new households are signing up for new streaming services from Disney+, Quibi, Netflix and many other providers.  In fact, even when you include the massive audience lift from cable news, overall households watching cable continued their decline in the first quarter of 2020 dropping just under 1%.  After the first full month of much of America sheltering in place, the real story is that despite the record number of viewers watching television, the number of households watching cable is basically flat which clearly forecasts future risks to cable’s hold on audiences that are actively discovering, and shifting to, new streaming platforms.”

OutSystems Named a Leader and Positioned Highest for…