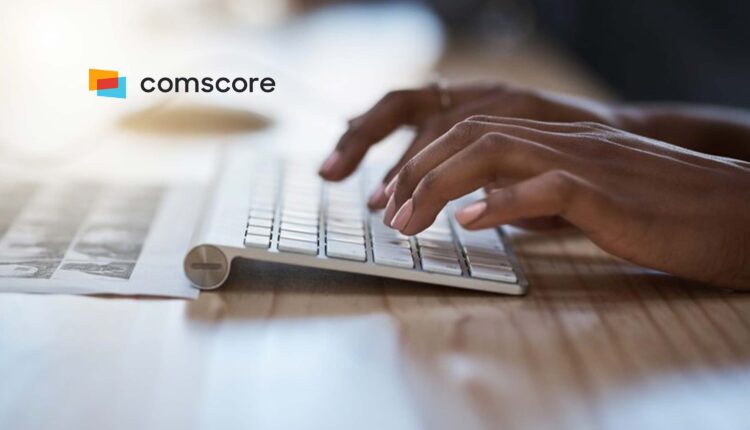 “Graham Media Group is deeply committed to serving each of its local markets with its award-winning local news and original programming, as well as its innovative digital and mobile content,” said Emily Barr, President & CEO Graham Media Group. “Comscore has significantly improved local television measurement by introducing stability and granularity through massive and passive measurement. They have once again driven innovation with Quickscore second-day ratings. We are excited to be using Comscore together with our agency and advertiser partners.”

SearchUnify to Kick off the 3rd Annual Conference –…