Facebook Unveils Cloud Gaming to Race Against Stadia and Xcloud 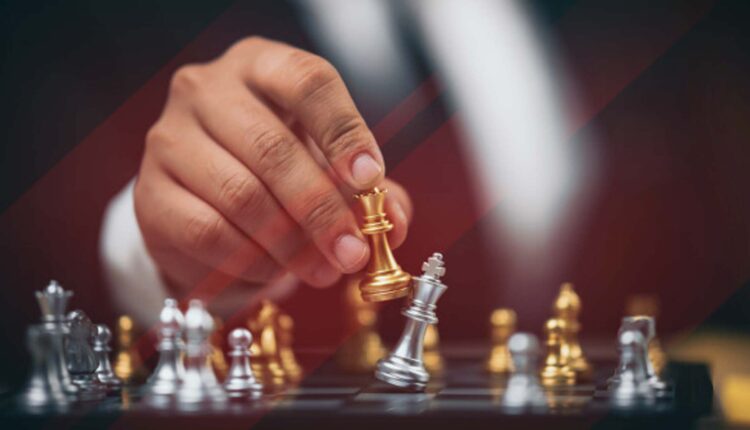 With the ongoing testing in limited regions, Facebook has ventured into the cloud gaming universe with the launch of several cloud-streamed games. These games are available on the Facebook app and the browser, eliminating the need for any downloads.

Users can play the games available on the cloud service via the existing Facebook service. Further, there are no requirements for special hardware or controllers, as users can play with their hands on mobile and PC users can utilize mouse and keyboard.

The company did not confirm the launch date for iOS for now.

The decision to include the above games is centered on latency. As all these games are latency-based, their performance via the cloud is critical across mobile devices. For the same purpose, Facebook included genres such as sports, card, simulation, and strategy. As the Beta progresses, the social media giant will increase the variety of genres. The firm has cited 2021 to be the expansion slot with the addition of action and adventure games.

Alongside, Facebook has introduced Player Names and Cross-Play for players to customize and personalize themselves in the game beyond their name and profile picture. In the US market, the launch also included cloud playable ads. This additional feature will have support for interactive demos from a game’s native code, mixing the playground between games and ads. Furthermore, Facebook has revamped its gaming tab, which includes updated discovery and re-engagement features to help gamers to play new games as well as revisiting the already played games.

The company will expand regional access in the forthcoming months as it scales the infrastructure needed to roll out cloud gaming across the US.

Cloud gaming came into the spotlight after the proliferation of video streaming services such as Netflix and Amazon. Big industry giants such as Amazon, Google, LG Uplus, Microsoft, and Nvidia, are all in the business of cloud gaming.

For the future, the industry is expected to rise at a CAGR of over 15.3% during the period 2019-2024. The development of faster 5G will also spark the advancement of cloud gaming, especially in countries like the US and South Korea.