ImmutableX Announces the Powering of GameStop’s NFT Marketplace, which is Live and Offering Access to Millions of NFTs 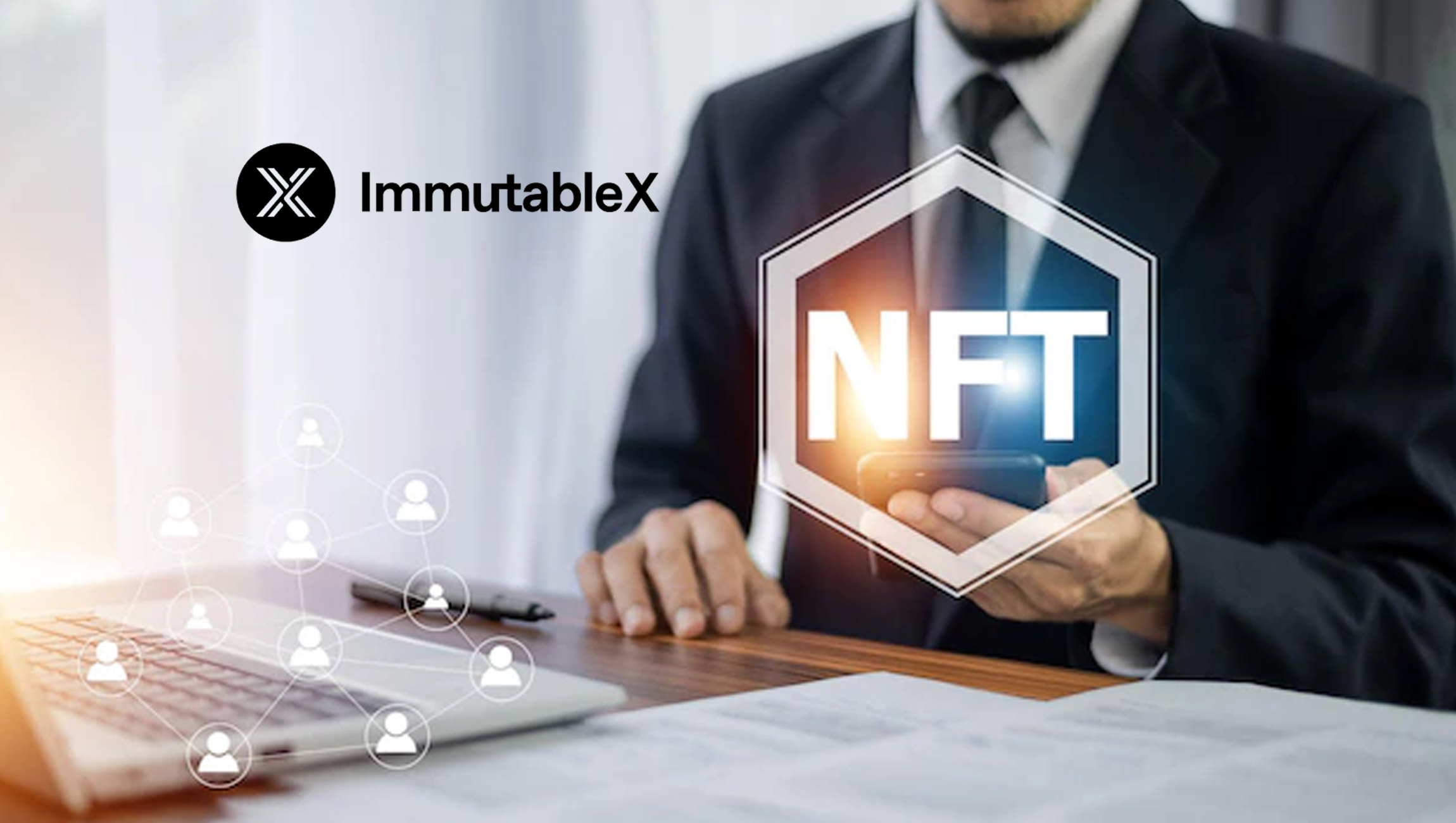 ImmutableX, the first and leading Layer 2 protocol scaling solution on Ethereum, announced the official launch of the GameStop NFT Marketplace which unlocks access to web3 games and millions of world-class, NFT gaming assets to tens of millions of GameStop players and GameStop Powerup Pro loyalty customers across the United States.

Not only will the integration unlock some of the biggest web3 games in the world which are currently being built on ImmutableX including, Gods Unchained, Guild of Guardians and Illuvium, it also allows for 100 percent gas-free and carbon-neutral minting and trading on the GameStop NFT Marketplace.

“Our partnership with GameStop is an important step forward as Immutable brings the next billion players to web3 gaming. Today’s launch of the GameStop NFT Marketplace means that we can now provide access to millions of additional NFTs, more of the top web3 games being developed today, while maintaining a best-in-class experience for players,” said Robbie Ferguson, president and co-founder of ImmutableX. “We are excited to continue to deepen Immutable’s relationship with GameStop and are looking forward to building the future world of web3 gaming together.”

Since the partnership between GameStop and ImmutableX was announced in February, 2022 the two brands have brought to market multiple web3 activations together including:

Varonis Launches Its Flagship Data Security Platform as a SaaS