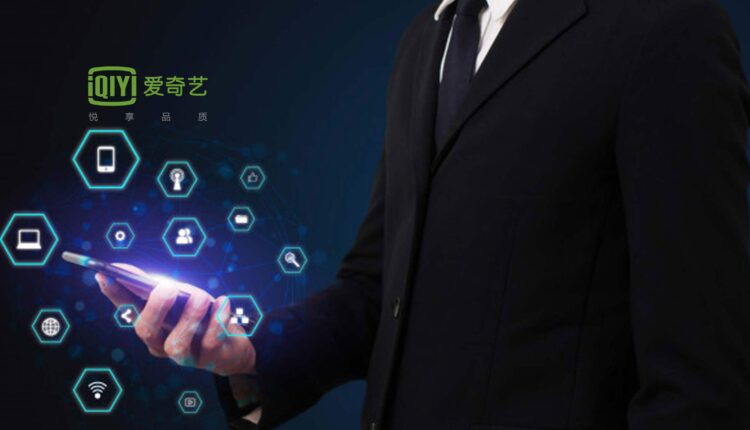 iQIYI, Inc. , an innovative market-leading online entertainment service in China, recently officially launched the third season of its original hit variety show Youth With You (“Youth With You 3” or the “Show”) . The Show is scheduled for worldwide broadcast exclusively on iQIYI, Suike, QIYIGUO TV, and iQIYI International every Thursday and Saturday at 8pm CST from February 18 onwards.

Youth With You 3 is an idol-selection show that brings together 119 candidates from 68 agencies for training and competition, of which at the end, only a few trainees are selected through viewers’ votes to debut as an idol group.

As the most emblematic youth inspirational variety show IP, Youth With You 3 strives to tell more unique stories of the trainees realizing their dreams with vivid storytelling and elaborate three-dimensional character portrayal, allowing audiences to experience a sense of accomplishment by accompanying their favorite idols through their journey and witness their growth.

Youth With You 3 has broken previous records by reaching a content popularity index of 9,500 only two hours after the release of its first episode, making it the variety show with the highest index. It also gained high attention globally, with a total of 160 hashtag appeared on social media trends inlcuding 21 hashtag appeared on Twitter trends.

International audiences will also have the choice to watch Youth With You in 10 subtitle languages, including traditional Chinese, simplified Chinese, English, Thai, Bahasa Melayu, Bahasa Indonesia, Vietnamese, Spanish, Korean and Arabic. Without the language barrier, international audiences are introduced to Chinese youth idols who have a strong sense of their own styles and personalities.

LISA, the member of international girl group BLACKPINK, returns to her post as the dance mentor in this season. Music mentor Ronghao Li, rap mentor WILL PAN and youth tutor Esther Yu from THE9 also have surprise appearances in the show. This season, the show invited popular Chinese singer CHRIS LEE as the Youth PD who gives the trainees advice about their professional career and life, which goes beyond the conventional idol-training system. This helps the trainees break their limits, bring out their potential and create more diversified possibilities for their career.

The new slogan of Youth With You 3, “This is my way”, is meant to inspire trainees of different backgrounds and ages to explore their own characteristics and express themselves. Youth With You 3 showcases the inspirational stories of the trainees through the show, inspiring every struggling young person in real life to stay true to themselves and pursue their dreams.

In the past four years, iQIYI has been continuously producing idol shows, providing opportunities and stage for idol trainees to show their talents and pursue their dreams. Idol Producer, which was launched in 2018, brought pop idol trainees into the public view. The male idol group NINE PERCENT, set for the first time an example of discovering and creating local idols through the Internet and is considered a milestone of the domestic idol industry. Youth With You, which was launched in 2019, helped young and talented idols become public role models.

Focusing on the female idol group market, Youth With You 2 in 2020 achieved more breakthroughs in various aspects, including technology-enabled entertainment, variety show content production and marketing. Worldwide audiences for the first time saw the diverse, charming and brave youth style of the new generation of Chinese women, redefining what entails a Chinese female idol group. Youth With You 2 also gained high attention overseas, a total of 144 hashtag appeared on Twitter trends more than 429 times, covering Asia, Europe, South America, and North America. Cuts of the show have been listed on YouTube’s global and national popular video charts more than 22 times.

Why Should SaaS Companies Focus More On Better Security…