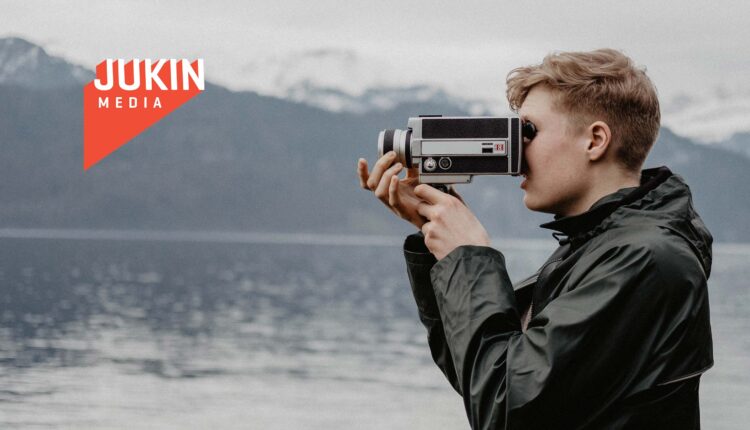 Jukin Media, the leader in user-generated entertainment, has reached a new milestone: it has now paid out more than $25M in royalty payments to everyday video creators who have captured something remarkable on camera.

As the global pandemic has slowed the entertainment industry to a halt, Jukin has been a go-to resource for producers of TV shows and commercials as user-generated content (UGC) can be used to create shows and commercials without the need for physical production. Since March, Jukin has added more than 650 videos that were filmed in quarantine to their extensive video library and have licensed more than 400 of those clips to advertisers and TV producers.

“It’s a tremendous honor and a pleasure that we’ve surpassed the $25 Million milestone for royalty payments to everyday video owners that have signed with Jukin Media,” said Lee Essner, President and Chief Operating Officer of Jukin Media. “Especially during these trying times, we’re thrilled that we’re able to help create a passive income stream for our video partners all over the world.”

The LA-based digital media company, which represents footage from more than 50,000 people across the globe, discovers compelling video content filmed on cell phones and other personal devices; Jukin then enters into agreements with the rightful owners of those videos, and finally, it licenses those videos out to its global client roster of companies in TV, advertising, and digital publishing.

Notable videos in Jukin’s library include some of the most recognizable videos in the history of the web, including Chewbacca Mom, Pizza Rat, Hero Cat, and David After the Dentist, among many others.

“When our video picked up popularity last year, we were in disbelief that Jukin was able to get it on TV,” said Kaley Russin, a Jukin video partner. “Seeing our daughter and my brother in a TV commercial was definitely one of the coolest moments ever.”

“Working with Jukin Media has been an unforgettable experience. Part of my earnings were used to rebuild our local radio station which had stopped broadcasting in 2001; as of 2018 the station is back up and running. Jukin Media has changed my life.” — Tsimanova Nazzaire Paubert, Ambovombe, Madagascar (Nazaire’s video).

Jukin-represented video content has appeared on every major broadcast and cable TV network in the US including ABC, BET, CBS, CNN, ESPN, FOX, HBO, MTV, VH1, and TruTV, and on networks in more than 200 markets around the world. Jukin also owns and operates a portfolio of brands, which receive over 2.5 billion monthly video views across social media platforms and over 250 million monthly minutes viewed on CTV. Additionally, Jukin-represented videos have appeared in more than 5,000 advertising campaigns for some of the world’s largest brands.

Dremio Named to CNBC’s ‘Top Startups for the Enterprise’…