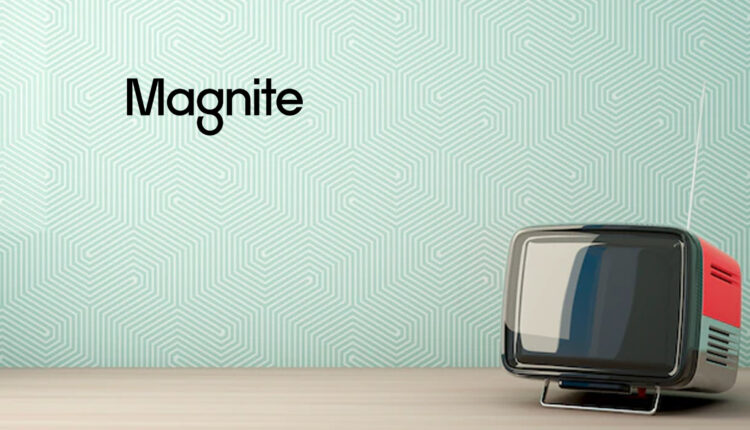 Magnite , the world’s largest independent omnichannel sell-side advertising platform, has released new research, “Live and Kicking: An In-Depth Look At Live Streaming” that found broad adoption of live streaming TV among OTT and CTV viewers across all age groups in Australia and New Zealand along with high receptivity to advertising. With streaming on the rise across Asia, the research highlights the potential opportunity for advertisers to reach highly engaged viewers on OTT platforms.

“At Vidio, live streaming has grown substantially year over year on our platform, with sports as the key driver of this growth. In 2021, the number of sports live streaming viewers grew six times over the year prior and sports was played eighteen times more,” said Tengku M Rizaldi, Head Of Sales at Emtek Digital. “Premium sports content, which is available across Vidio’s platform, also has a measurable impact on this growth, and will continue into the second half of the year as fans tune into the FIFA World Cup and English Premier League matches. Advertisers across Southeast Asia have a big opportunity to reach engaged fans who have abandoned traditional TV in favor of the flexibility and choice available on streaming platforms.”

Findings from the study showed that live sports streamers are more responsive to advertising than traditional TV watchers, with many reporting high ad recall – 39% and 31% in Australia and New Zealand, respectively – and discussing ads with someone after having watched them. Streamers have also discovered new products as a result of ads placed around sports content, in particular, while 25-31% have bought the product or service advertised. These results signify the effectiveness of live content at driving action and engagement.

“Australia and New Zealand continue to lead the way on streaming, and 82% of all Australian OTT users can be classified as live streamers, signaling an opportunity for the rest of the region,” said Gavin Buxton, Managing Director, Asia at Magnite. “With the breadth of live inventory available and the preference for streaming increasing across Asia, broadcasters and advertisers should take note of where viewership is moving and invest in OTT to reach highly engaged viewers watching their favorite shows and sports.”

Klevu and Trustpilot Team Up to Bring Customer-Centricity to…