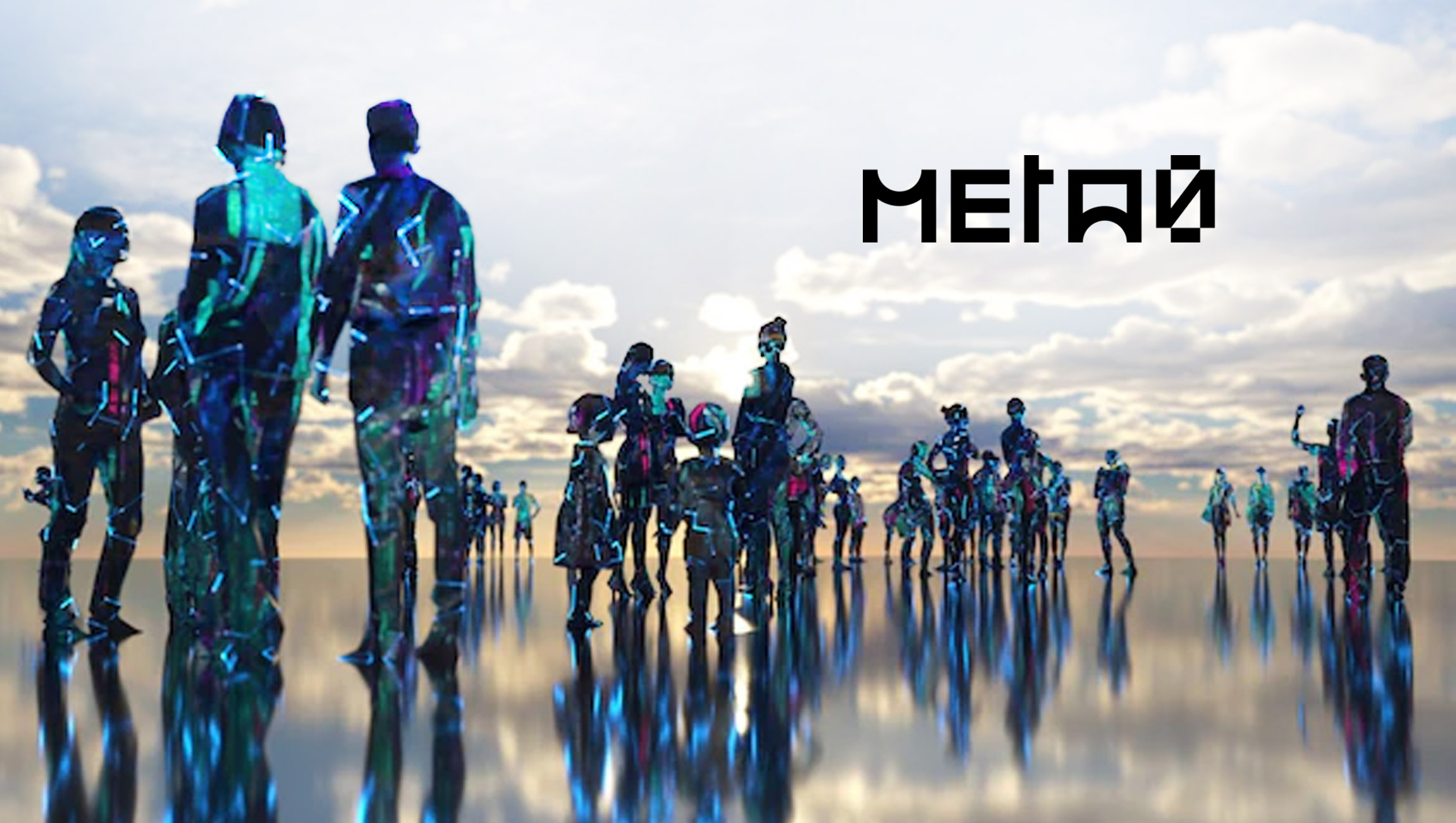 Meta0, a new multi-chain protocol for connecting metaverses, has announced three key appointments to its leadership team. The company previously announced its CEO, Jason Fung, a veteran gaming executive who most recently led TikTok’s gaming vertical. Joining him will be Inal Kardan, as Chief Technology Officer and co-founder; Ricardo Rodrigues, as Head of Global Partnerships; and David Daniels, as Head of Strategy. The diverse team comes to Meta0 with decades of combined leadership experience across Web3, gaming, entertainment, private equity and M&A.

Inal Kardan joins Meta0 to lead its blockchain infrastructure engineering and product development. As a serial entrepreneur, he has co-founded and led software development at 3 technology startups. Most recently, he was the CTO of Waves Ducks, the top gaming decentralized application on the Waves blockchain. In addition to his startup experience, he also served as the lead developer advocate for the Waves blockchain, where he cultivated a community of developers and helped them build their Web3 applications.

Ricardo Rodrigues joins Meta0 to lead game developer and ecosystem partnerships. He brings to the company 15 years of international business development experience in the gaming, technology, and entertainment industries. Previously, Ricardo held executive roles at Electronic Arts and Warner Bros. Entertainment, among others, where he built global partnerships across top gaming and entertainment IPs. Ricardo holds an MBA from the London Business School.

David Daniels will be developing Meta0’s business operations and growth strategies. He joins the company after having worked on public M&A, venture capital, and private equity transactions at a top New York law firm, Simpson Thacher & Bartlett. David graduated from Harvard Law School where he was a Dean’s Scholar and editor-in-chief of the Harvard Business Law Review.

“The formation of Meta0’s core leadership team will accelerate the company’s ability to realize its vision of building a more interoperable Web3 ecosystem. We’ve put together a world-class team of experienced professionals from diverse backgrounds. Ricardo, David, and I complement each others’ skill sets very well, and I am excited for what we’ll build together,” says Kardan, Chief Technology Officer of Meta0.

Onfido Launches Motion, the Next Generation of Facial…