Nielsen: Streaming Accounted for More Than One-Third of TV Viewing in June, According To The Gauge 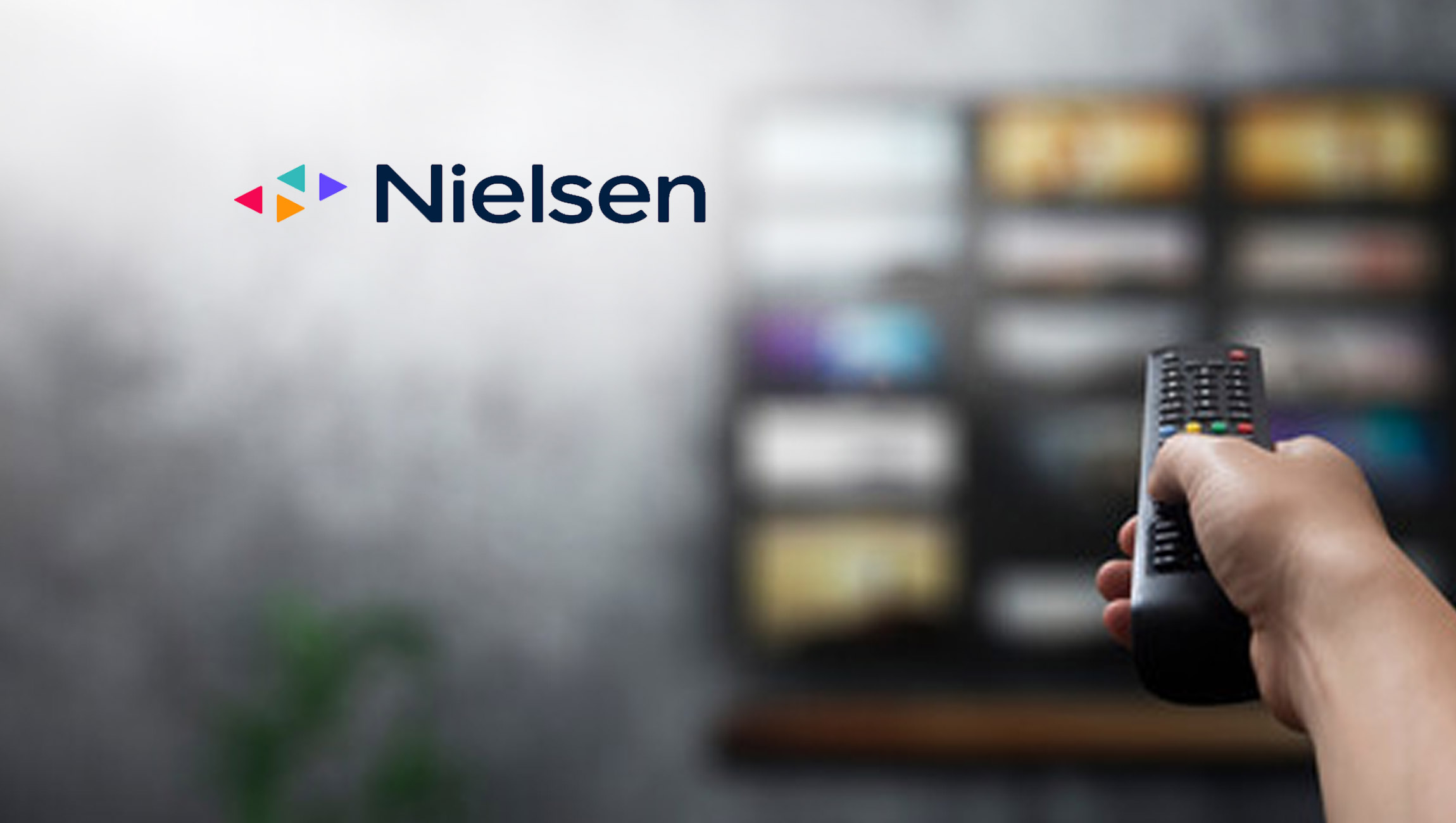 Streaming gained 6 share points from 12 months ago, while cable showed the largest year-over-year decline with a loss of 5 share points.

In June, streaming captured 33.7% of total television consumption according to The Gauge, Nielsen’s  monthly total TV and streaming snapshot. This is streaming’s largest share of TV usage to be measured by The Gauge since its inception in May 2021. Conversely, while viewership for broadcast and cable is traditionally lower during the summer months, June represented the smallest shares yet for the formats, which totaled 22.4% for broadcast and 35.1% for cable.

Total time spent watching TV in June increased slightly (+2%) from May, bolstered by an 8% uptick in streaming volume over the same interval. Time spent streaming jumped 23.5% on a year-over-year basis allowing the digital format to add 6 percentage points to its share of TV in 12 months.

This considerable increase in streaming had a similar effect on streaming platforms, four of which saw record-high viewing shares in June: Netflix, Amazon Prime Video, Disney+ and YouTube (including YouTubeTV). Viewers spent 16% more time watching Netflix versus last month, and as a result, Netflix gained a full share point from May and captured 7.7% of total TV viewing—the largest month-to-month growth ever for a streaming platform. Compared to June 2021, all reported streaming platforms in The Gauge have seen significant growth in viewing, led by Amazon Prime Video (+31.9%), Disney+ (+22%) and Netflix (+18.1%).

While cable viewing in June fell 2% from the previous month, the category lost 1.4 share points of TV usage over the same period. Cable continues to show some of the largest year-over-year shifts of any viewing category, dropping 5 percentage points and -11.9% in viewing compared to June 2021.

Due to the conclusion of the traditional broadcast TV season, time spent watching broadcast was down 6.7% in June compared to May, and the share of viewing declined 2.1 percentage points. While these declines are fairly typical for this time of year, broadcast viewing this month was down 3.9% compared to June 2021, and a full share point lower.