Only 1 of 8 Outreach Emails Receive a Reply, New Study by Pitchbox and Backlinko Finds 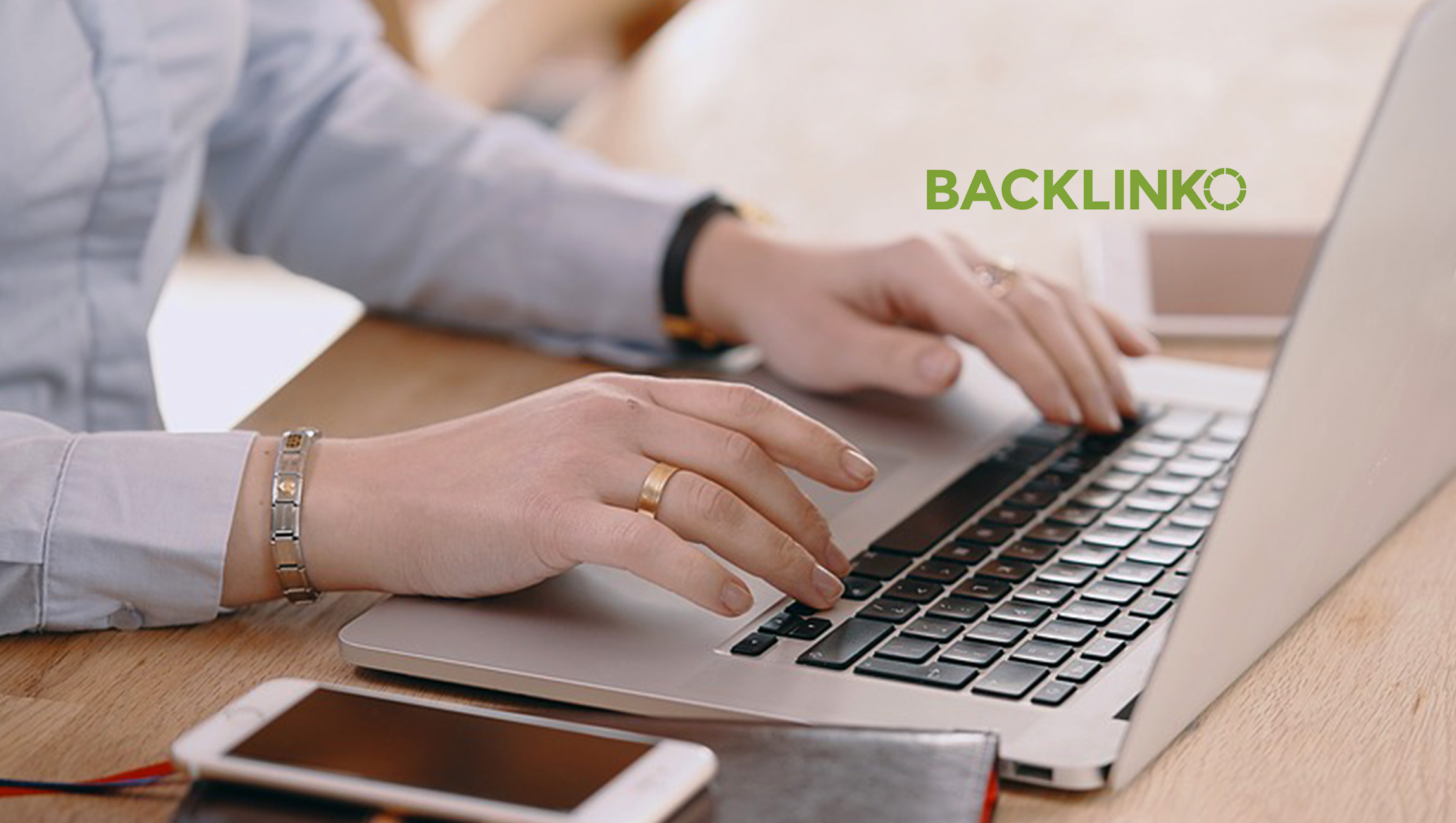 The Vast Majority of Email Outreach Messages Are Ignored, According to Analysis of 12 Million Outreach Emails

Only 8.5 percent of all outreach emails receive a reply, according to a new industry study from Pitchbox and Backlinko.

The dataset used a subset of email messages sent via the Pitchbox platform – 12 million in total – making it one of the largest outreach studies to date.

Impact of Day of the Week: Wednesday appears to be the best day to send outreach emails. Emails sent on Wednesday have a 22.1 percent higher relative response rate compared to those sent on Sunday.

Impact of Message Topic: This study also found that outreach messages on certain topics received higher reply rates than others. Specifically, outreach emails about guest posting and roundups had the highest overall reply rate. Messages about infographics had an especially low reply rate.

Impact of Email Signature: This research investigated the impact of social media links found in email signatures on outreach response rates. The data showed that email signatures that contained links to Twitter, LinkedIn and Instagram received significantly more replies than those without social profile links.

Pitchbox is a leading influencer outreach and content marketing platform based in Warminster, Pennsylvania that helps thousands of small businesses and agencies promote their businesses with outreach.

Backlinko is an SEO training company that helps small business owners get higher rankings in Google and YouTube, with a wide variety of online training programs.

Copy Any Email and Appropriate It as Your Own Email Template

Booking.com Reminds Nation That ‘America Is For…