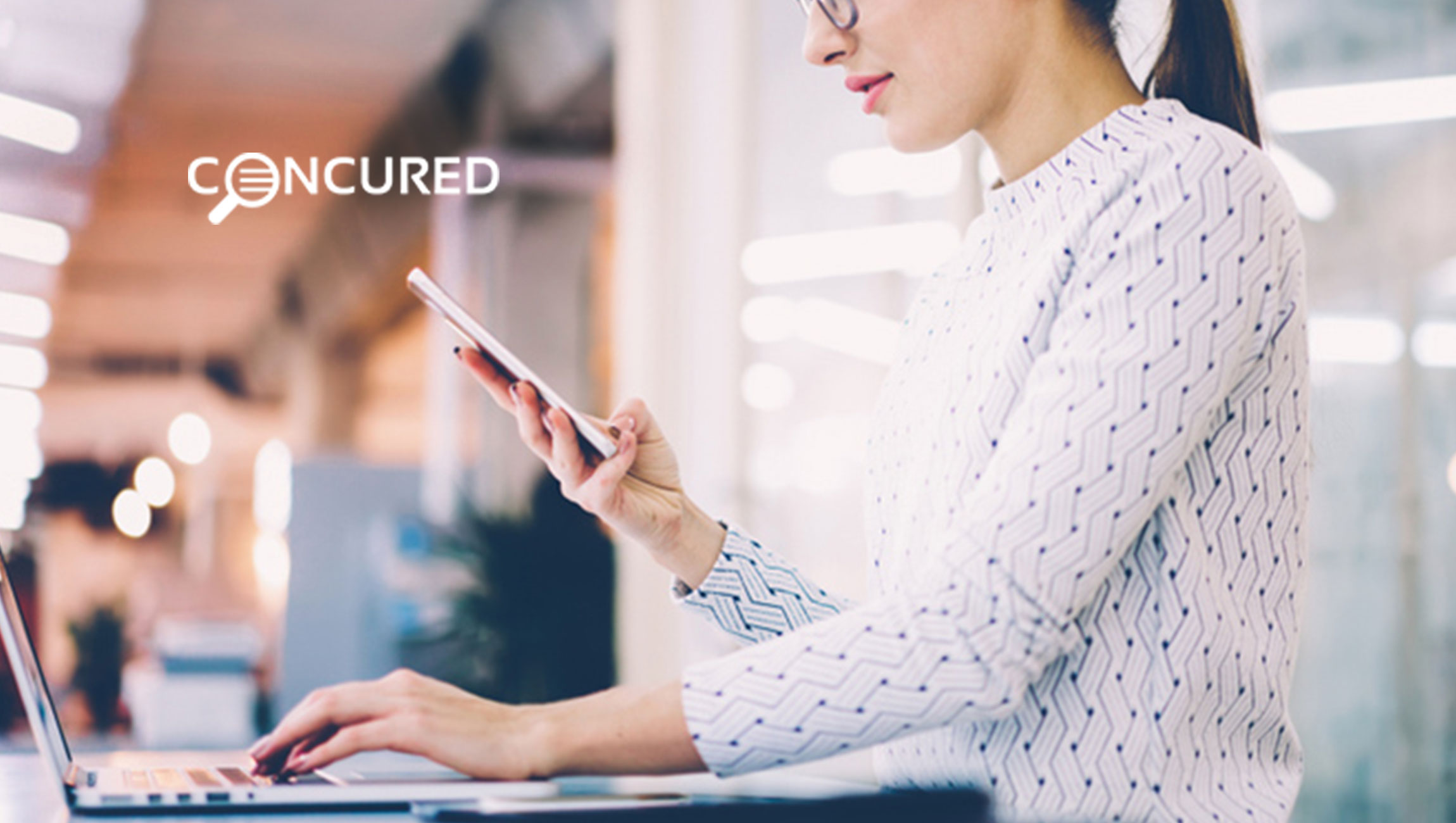 A new artificial intelligence-powered benchmark has declared the Walt Disney Company the ‘king of content marketing’ for 2018. The benchmark, which uses the latest AI technology to analyse content marketing materials, was released by CONCURED, an award-winning AI-powered content strategy platform (CSP).

Using this platform, CONCURED analysed content from the top fifteen of the top 100 most valuable global brands of 2018, examining everything from the quality of content produced, to topics that resonate, wordcounts, engagement rates, video views and social impact across Facebook, Twitter and LinkedIn.

The highest scoring brands in the benchmark were:

Microsoft picks up the award for the most effective video content, having produced nearly 600 videos with a combined 996M views during the past year. For a comparable number of videos (621), Walt Disney received less than 300M views; however, similar to their written content, Walt Disney’s video strategy is keep-it-short, with an average duration a third of Microsoft’s. Coca-Cola scored low again, producing nearly as many videos (477) as Walt Disney and Microsoft, but receiving a quarter of the views (72M). CONCURED’s analysis praised Google for its use of concise, high-impact video content, with an average duration of only 1m 40s, in contrast to Amazon’s collosal 15m runtimes.

Of the world’s top 15 brands, McDonalds and Visa were found to have the least effective content strategies in CONCURED’s benchmark.

Commenting on the research, CONCURED’s CEO, Tom Salvat said: “With ever more businesses realizing the need to adopt and grow their content marketing to differentiate their brands, it’s harder than ever before to know what is and isn’t working. Using the latest AI technology, our benchmarking capability helps marketers to bridge this gap, providing an in-depth look at what makes the world’s biggest brands such effective content producers.

“Rather than relying on subjective interpretation, CONCURED’s AI helps to put a tangible figure on the value of content marketing, telling brands which topics, tactics, types and structures will resonate with their audiences”

TechBytes with Will Federman, Executive Editor, The Tylt

Phonexa Receives Great Place to Work Certification in the…

OPTIZMO Recognized as One of the Best Compliance Solution…