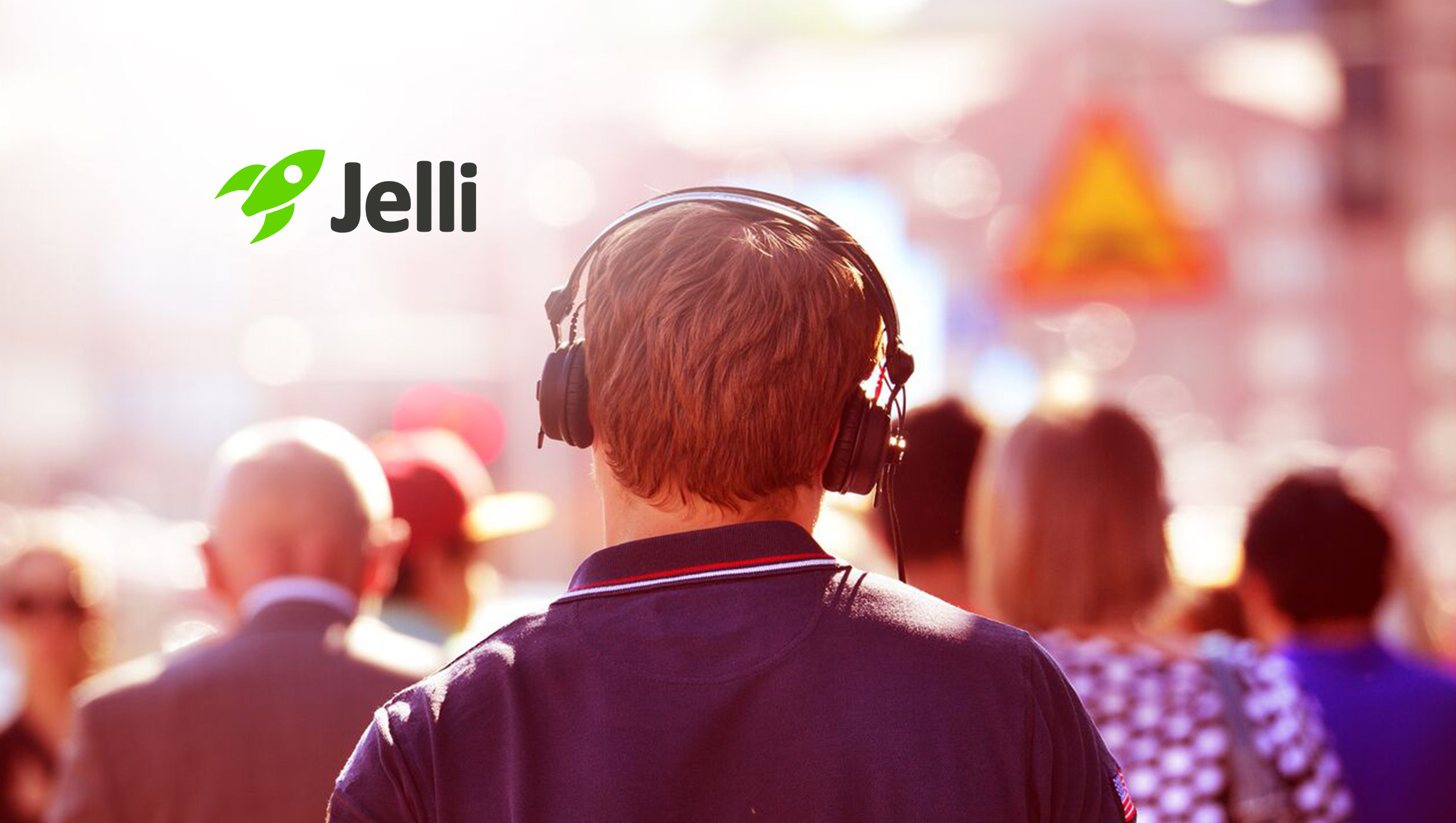 Jelli, the leading programmatic platform for audio, announced Rich Knopke has joined the company as Chief Revenue Officer. Rich will be responsible for driving revenue growth and expanding strategic relationships with radio broadcasters and digital audio publishers, as well as deepening engagement with advertisers and agencies.

The company also announced the promotions of Torsten Schulz to Chief Product Officer and SVP Engineering and Eric Ronning to SVP of Strategic Partnerships.

At the time of this announcement, Mike Dougherty, CEO of Jelli, said, “As the digital audio industry evolves, our ability to drive success for our customers and network partners will continue to differentiate us in the marketplace.”

Mike added, “Rich shares this philosophy and his extensive background in programmatic and digital media will be invaluable to our business. With the addition of Rich and the promotions of both Schulz and Ronning, Jelli is poised to continue its rapid growth as the leading programmatic platform for audio.”

Currently, Jelli is the largest technology platform for the $40 billion global radio market. They help to create the easiest and fastest way to buy and run audio advertising.

Jelli has developed a cloud-based ad platform that enables advertisers and publishers to buy and sell audio advertising programmatically.

Rich Knopke comes to Jelli with 20 years experience in digital — the last 13 years being in leadership and managerial positions. Rich has a track record of driving revenue growth and building successful teams for leading media giants and successful startups. He was most recently Chief Revenue Officer at Genesis Media where he was responsible for all managed service and programmatic revenue for the company. Prior to Genesis, Rich was Senior Vice President of Sales at Gannett/USA TODAY and also held leadership positions with the digital divisions at NBC Universal and The Wall Street Journal. Most notably, he helped build revenue and the sales team at Tremor Video, which ultimately led the company to an IPO.

“This is an exciting time to join Jelli. The market opportunity and growth potential for the company and its customers are tremendous as audio enters a new phase in streaming and voice. Jelli has the technology and the leadership to grow even stronger as the leader in their category. I am proud to be able to help write this next chapter of growth for the company, namely their ability to impact audio buying and selling through data, analytics, transparency, accountability, and efficiency,” said Rich.

Torsten Schulz, a 20-year technology industry veteran, was promoted to Chief Product Officer and SVP Engineering to oversee all aspects of Jelli’s technology and products. Prior to joining Jelli seven years prior, Schulz was Senior Director of Engineering at Yahoo! and pioneered connected apps for an early mobile ecosystem at VerdiSoft (acquired by Yahoo! in 2005). Before that, he built desktop software and distributed application architectures at Sun Microsystems and OpenOffice (acquired by Sun in 1999).

Eric Ronning is Now SVP of Strategic Accounts at Jelli

Eric Ronning, a 30-year digital media maven, was also promoted to SVP of Strategic Accounts. He will be responsible managing marketplace relationships and directing the sales team. Most recently, Eric was the VP of Business Development at Veritone Media where he led sales for a suite of AI-based audio products. Prior to that, he was Co-founder and the VP of Sales at Ronning Lipset Radio, the first successful representation firm for pure-play online audio streams (acquired by Union Square Ventures-backed TargetSpot). Ronning has also held leadership positions at such companies as Yahoo! and spent many years leading teams selling traditional radio for iHeartMedia, CBS, Entercom and other major radio broadcasters.