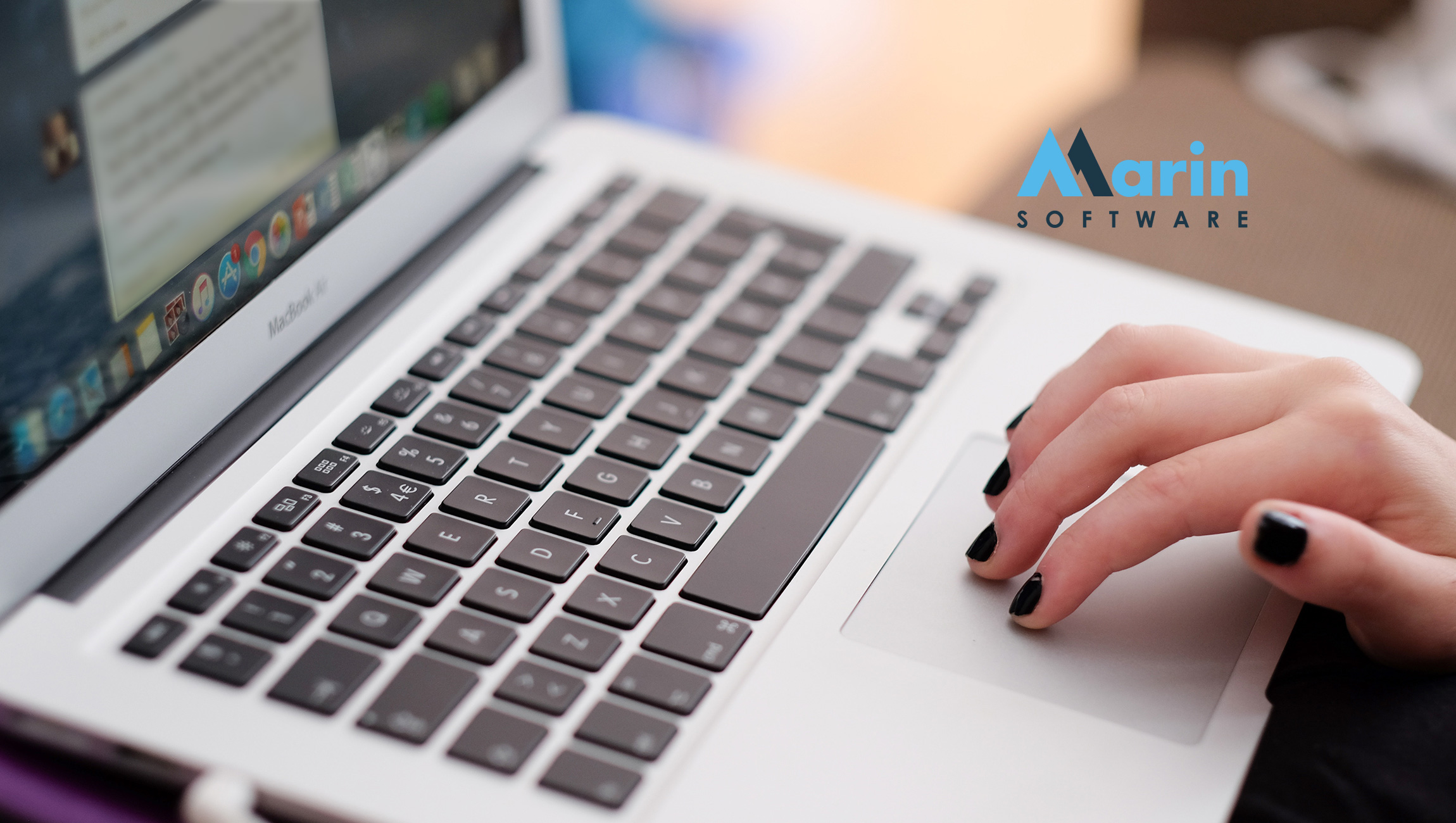 Marin Software presents its full Q4 2018 research, results, and takeaways in an interactive format that allows viewers to review and analyze ad spending trends by region, industry, and publisher. Key findings include:

“eCommerce is growing as an advertising channel and as a result, we’re seeing the industry shift more spend toward lower-funnel ad formats, such as Google Shopping Ads and Dynamic Product Ads on Facebook, that allow brands to capture consumers’ attention at the most critical points in the purchase journey,” said Wesley MacLaggan, SVP of Marketing at Marin Software. “Instagram Stories has been another up-and-coming ad format that the industry is paying close attention to. With 400 million daily active users, advertisers are flocking to this format to take advantage of the direct attention of a massive audience. It’s a lower-cost yet effective alternative to Instagram Feed ads.”

To create its Q4 2018 Digital Advertising Benchmark Report, Marin Software aggregated data from customers who invest billions of dollars in combined annualized ad spend on paid search, social, mobile, and eCommerce. Marin Software only includes those advertisers active on its platform for the past five quarters, measuring key performance indicators on a year-over-year and quarter-over-quarter basis, and removing any outliers with significant YoY or QoQ changes.

Befootball, the Company Developing a VR Metaverse of…