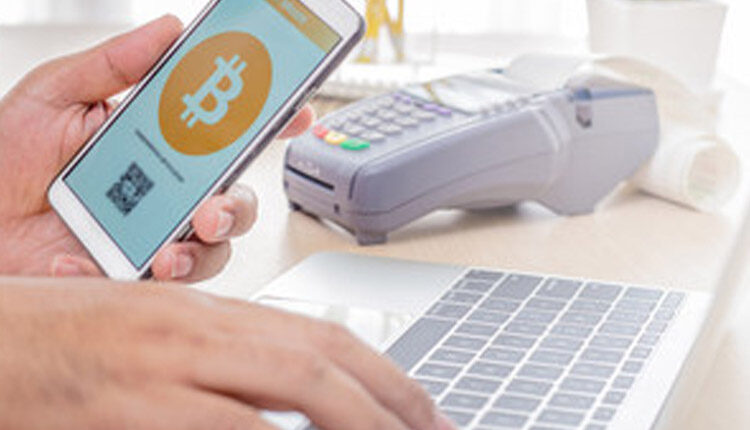 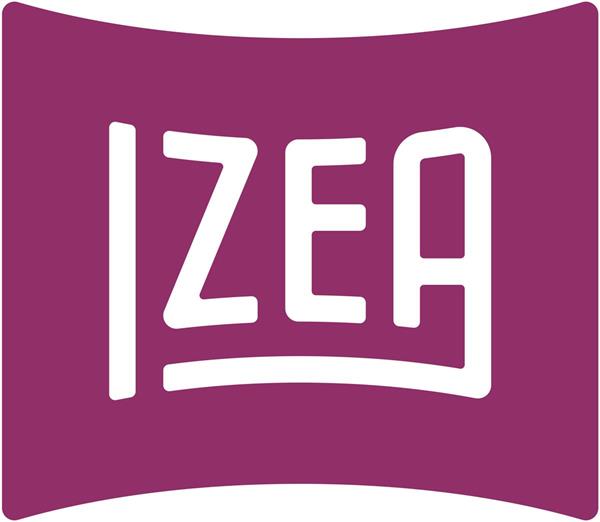 With today’s announcement, IZEA, a pioneer in the influencer marketing industry, answers that call by allowing leading brands to pay in cryptocurrency for managed services campaigns.

“IZEA first embraced cryptocurrency in 2018 with our initial cryptocurrency mining operations of alt coins,” said Ted Murphy, founder and CEO of IZEA. “We believed then that blockchain would be instrumental as the Internet continued to evolve, and we were correct in that regard – though the space faced many legal uncertainties at the time. As the space has evolved and crypto exchanges have been vetted, validated, and regulated, we seek to return to the space and this is the first step along that path.”

“Recent changes in the crypto market present an interesting opportunity for IZEA,” continued Murphy. “BTC and ETH are both down significantly from their all-time highs. We would rather begin this offering at a time when these assets are trading at a discount to the high water mark, rather than at a time of record high prices.”

IZEA’s initial mining operations were focused on alternative coins that the company later converted to Bitcoin and Ethereum. The company currently holds both BTC and ETH and has benefitted from the appreciation of these assets as their values have increased over the years.