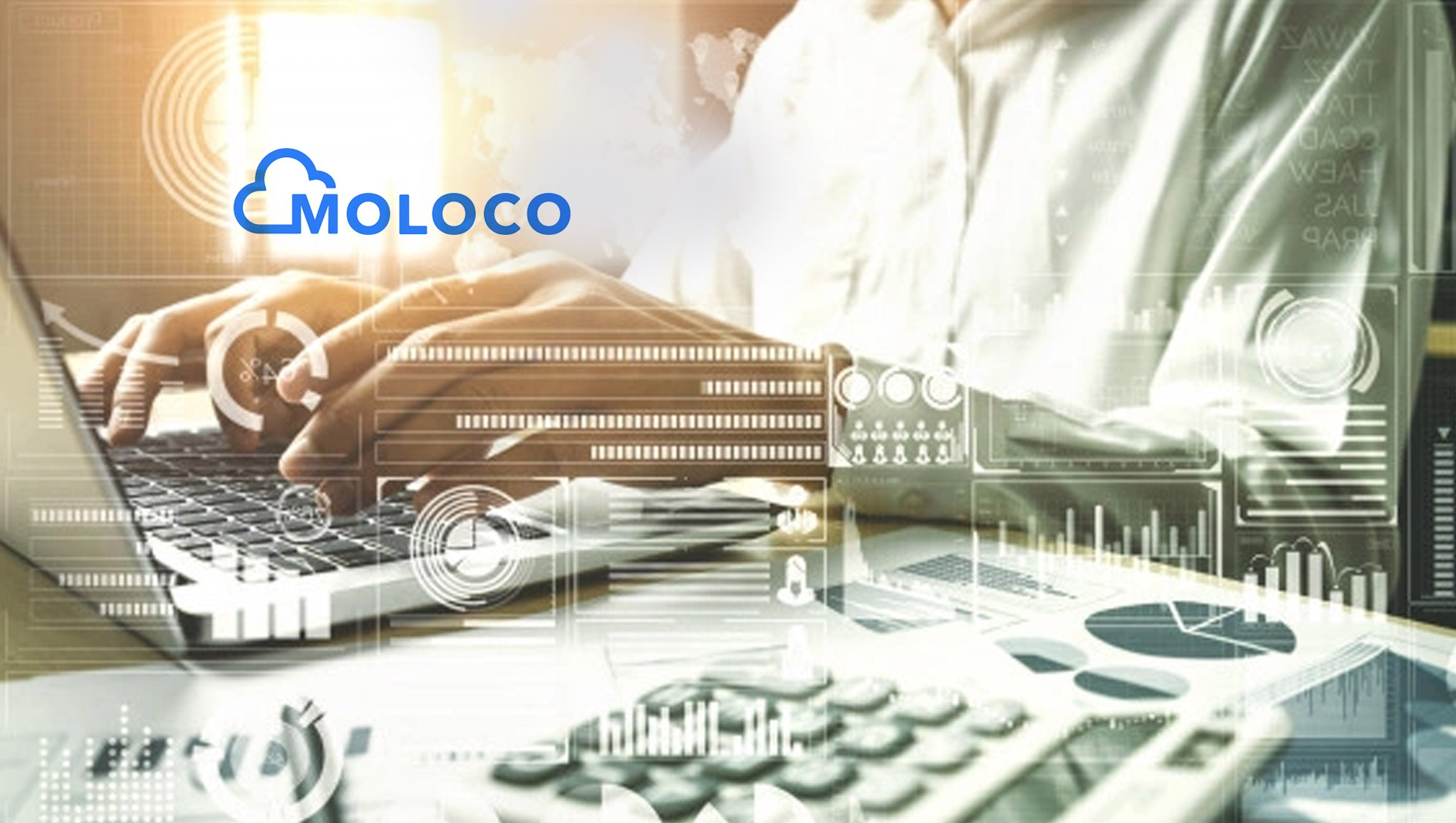 Moloco, a leader in machine learning and growth solutions for mobile marketers, found that Casual game advertising costs have declined 38% since the release of iOS 14.6, while Core game advertising costs have increased 78%. These and other insights are featured in Moloco’s newly released report, “Post-IDFA Mobile Game Advertising Costs: Casual vs Core.” The report analyzed programmatic advertising data to better understand the impact that Apple’s latest privacy restrictions have had on the cost of user acquisition for mobile game marketers.

“The release of iOS 14.6 has changed the game for mobile marketers,” said Ikkjin Ahn, CEO of Moloco. “While iOS installs of Casual games used to average more than twice the cost of Android installs, they’re now only slightly more expensive. And as more and more users opt out of tracking, install costs for Core games are rising as advertisers compete to attract high-value users. Although these changes are substantial, the data in this report charts a clear path to success through Q4 2021 and beyond.”

The average cost-per-install (CPI) for Casual games — such as those in the Arcade, Card, Puzzle, and related categories — has declined by 38% since the release of iOS 14.6 on May 24, 2021. On iOS, CPI rates for Casual games have declined 45%, while the decline is slightly less (30%) on Android. Advertising costs initially spiked on both platforms after the launch of iOS 14.5 (by 20% on iOS and 97% on Android), before declining after the launch of iOS 14.6, when game publishers were required to prompt users to either grant or deny access to their device identifier as part of Apple’s App Tracking Transparency (ATT) framework.

Meanwhile, in the Core games category — which includes Action, Sports, Racing, and Card games, for example — both iOS and Android saw advertising costs increase after iOS 14.5 was released (10% on iOS and 67% on Android). But that trend did not stay consistent following the release of iOS 14.6; average CPI on iOS increased an additional 64%, while average CPI on Android saw an 8% decrease. These trends demonstrate how the value advertisers place on each category and each platform have come to overlap — Core games are traditionally considered more valuable than Casual games, and iOS traffic is considered more valuable than Android traffic (due to higher IAP conversion rate).

To understand how advertising costs will change in the post-IDFA world, Moloco analyzed 13.5 billion ad impressions from across the iOS and Android programmatic advertising ecosystems. All the data in the “Post-IDFA Mobile Game Advertising Costs: Casual vs Core” report was gathered via the Moloco Cloud automated mobile ad buying platform between January and September 2021.