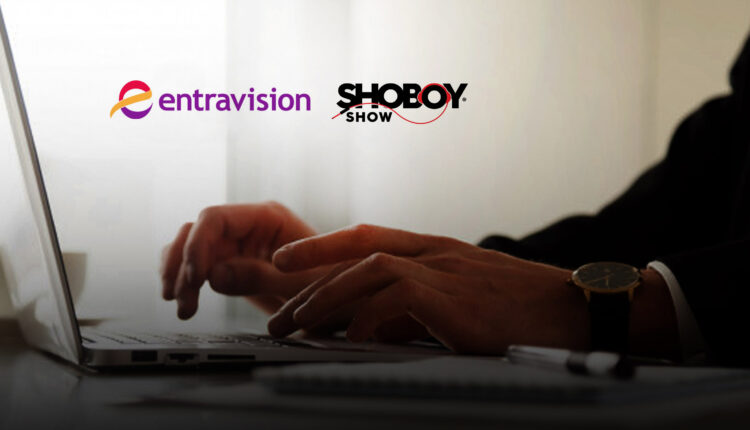 Entravision Communications Corporation, a leading global media and marketing technology company, announced today that the Shoboy Show hosted by Edgar “Shoboy” Sotelo is now also being syndicated in San Diego, CA on XRST-FM and in Houston, TX on KLOL-FM.

“Edgar ‘Shoboy’ Sotelo’s content continues to attract a wide variety of listeners, and we are excited to be rolling out this well-loved show into two new markets.”

The Shoboy Show is a feel-good entertainment experience that’s real, relatable and fun. The morning show is featured on Entravision’s Latin Urban Fuego Hot Hits stations and targets the new generation of bilingual Latinos who live the “Spanglish” lifestyle.

“Adding both San Diego and Houston to the Shoboy Show market lineup greatly enhances our network clients’ ability to reach the English- and Spanish-speaking Latino markets,” said Chris Munoz, Entravision’s EVP of National and Network Sales. “Edgar ‘Shoboy’ Sotelo’s content continues to attract a wide variety of listeners, and we are excited to be rolling out this well-loved show into two new markets.”

“We are beyond thrilled to join ‘Más Flo’ in San Diego/Tijuana and the Mega 101 familia in Houston,” said Edgar “Shoboy” Sotelo. “Our show’s content attracts an extensive bilingual audience that reaches beyond the US borders and is perfectly representative of the demographics of each region in which it airs. We continue to have discussions with additional stations around the country and look forward to adding more markets to our show’s lineup in the future.”

Max Cheprasov to Speak at the Automation CXO Conclave

ChatGPT is All Set to Transform the World of Recruitment

NASSCOM Implements Microsoft Dynamics 365 with OnActuate to Deliver an Excellent…

More Than Half of Canadian TV Streamers Now Stream…