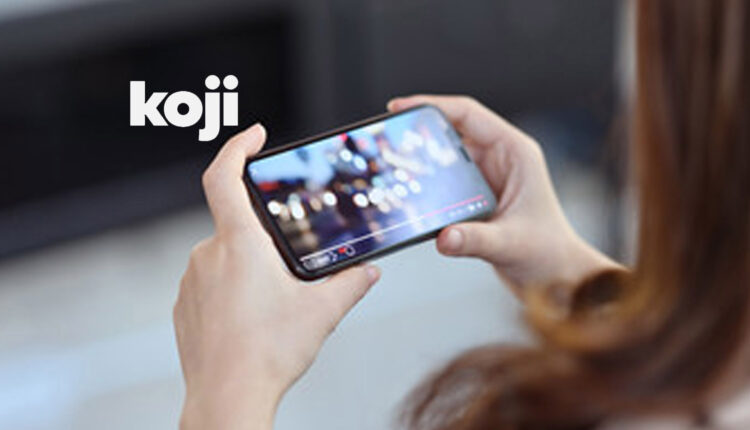 Koji, the world’s most powerful Link in Bio platform and the leading app store for social media, announced the launch of Video Feedback, a new app that provides a dedicated space where creators can give feedback to their community members through video interaction.

With Video Feedback, creators can receive video submissions from community members, fans, and other artists who want feedback and advice on their latest work and projects. These video responses, accessible directly from the link in bio, give creators a new way to build trust and meaningful relationships with others through the feedback process. The app also features a public feed of videos that have already received feedback, allowing users to see and interact with each other’s content.

Koji is the world’s most powerful Link in Bio platform. With hundreds of free apps created by Koji and its community of independent developers, the Koji Link in Bio gives leading Creators on TikTok, Instagram, Twitch, and other social media platforms new ways to engage audiences, connect with supporters, and monetize. Koji launched in March 2021 and has raised $36 million in venture capital.

Klevu and Trustpilot Team Up to Bring Customer-Centricity to…