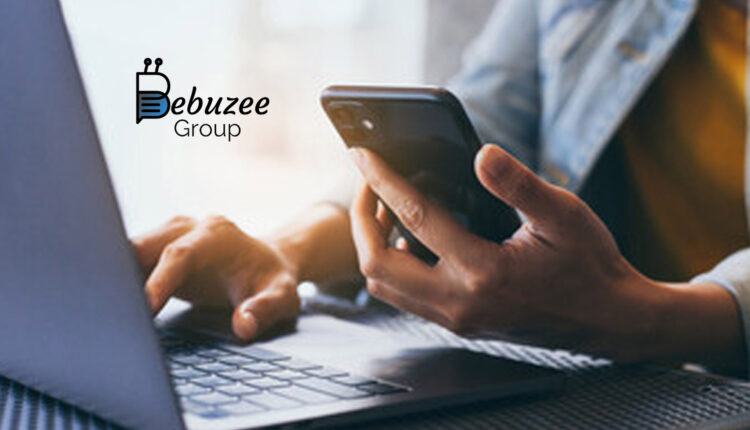 Company completing data facilities in Milan, Italy, and Miami Financial Hub Brickell to round out 150 Million User Capacity for its Super App

Bebuzee, Inc. a social platform and streaming service focused on development and deployment of America’s first SuperApp, Bebuzee has completed the setup of its data centers in Amsterdam, Netherlands and Frankfurt, Germany. Additional data centers in Milan, Italy and Brickell, Miami, Florida are underway toward a 150 Million User Capacity for Bebuzee’s highly anticipated Super App.

Super Apps are immensely popular in Asia, and this will mark the only app of its kind in Europe and North America, aggregating all the components of a wide array of most of the popular apps around the globe into an immersive social app allowing users to engage and access all their favorite functionalities of most of the popular apps, such as YouTube, WhatsApp, Instagram, TikTok, Netflix, Twitter, Zillow, Medium and more, in Bebuzee’s Super App.

With the world becoming more digitalized and new technologies reaching more and more remote regions, the number of mobile users will only grow. At the same time, people strive to simplify everything and therefore are looking for solutions that will provide the opportunity to perform routine tasks quickly and easily. Moreover, according to statistics, more and more mobile app consumers are becoming interested in integrating multiple digital experiences in one comprehensive super app. It follows that users are very loyal to apps that allow for a multifaceted experience.

The Company recently announced its formation of Bebuzee’s ($ENGA) wholly owned subsidiary, Bebuzee Spain, in which it will focus on real estate asset acquisitions (beginning with acquisition of 500 apartments and villas in Spain’s desirable Costa del Sol), to align with its Properbuz, which digitally captures and generates highly accurate real estate listings through credible user profiles.

Is Marketing The New Source Of Innovation In The Tech…