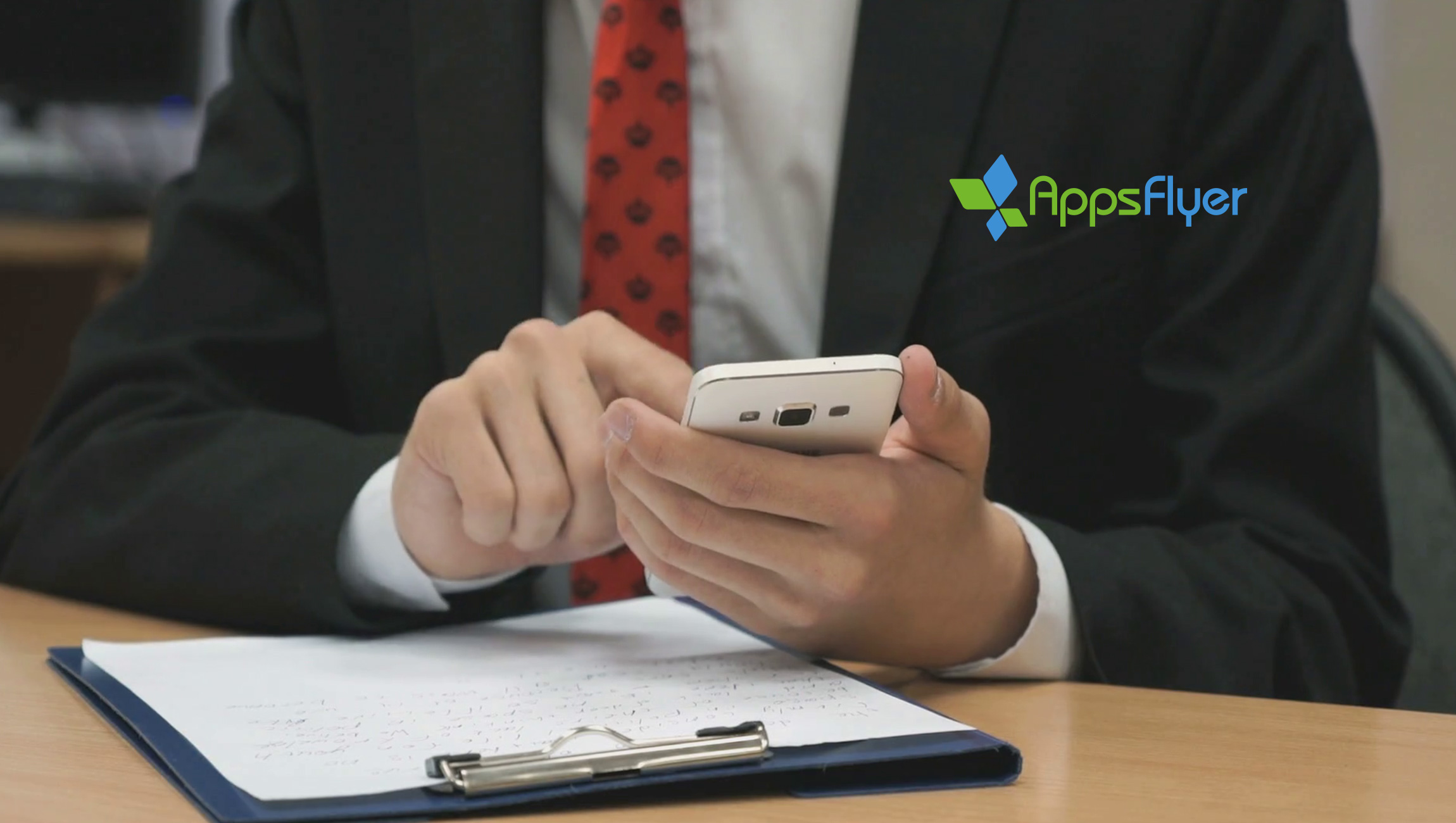 AppsFlyer, the leading mobile attribution company, released its latest Performance Index, providing marketers with the most comprehensive report to date on the evolving mobile advertising industry. Covering activity in the second half of 2018, the report draws on 370 media networks to examine 20 billion app installs, 11,500 apps, and 39 billion app opens.

While Facebook and Google continue to dominate the rankings overall,  other power players are emerging — particularly in the vibrant gaming market. In categories like shopping and ecommerce, Apple Search Ads and Snap still trail Facebook and Google in the rankings but saw continued growth. Additionally, relatively high fraud rates worldwide continued to impact the rankings and chip away at marketers’ budgets, prompting marketers to re-evaluate certain tactics like affiliate marketing.

Among the report’s major takeaways:

“AppsFlyer’s latest Performance Index reflects our unwavering commitment to serving as the leading source of actionable intelligence and insights for marketers navigating an always-evolving mobile landscape,” said Shani Rosenfelder, Head of Mobile Insights at AppsFlyer. “As marketing campaigns become more dynamic, complex, and transcend various media platforms, marketers are looking for ways to engage audiences across a diverse range of media sources, regions, and channels in order to build messages that resonate — and to connect the dots across the user journey. The latest Performance Index reflects ongoing shifts across the media landscape, and complements our unique position as the go-to resource for marketers navigating the mobile ecosystem.”

Soprano Design Positioned as the Leader in the 2021 SPARK…

LucidLink Named Product of the Year at NAB 2022