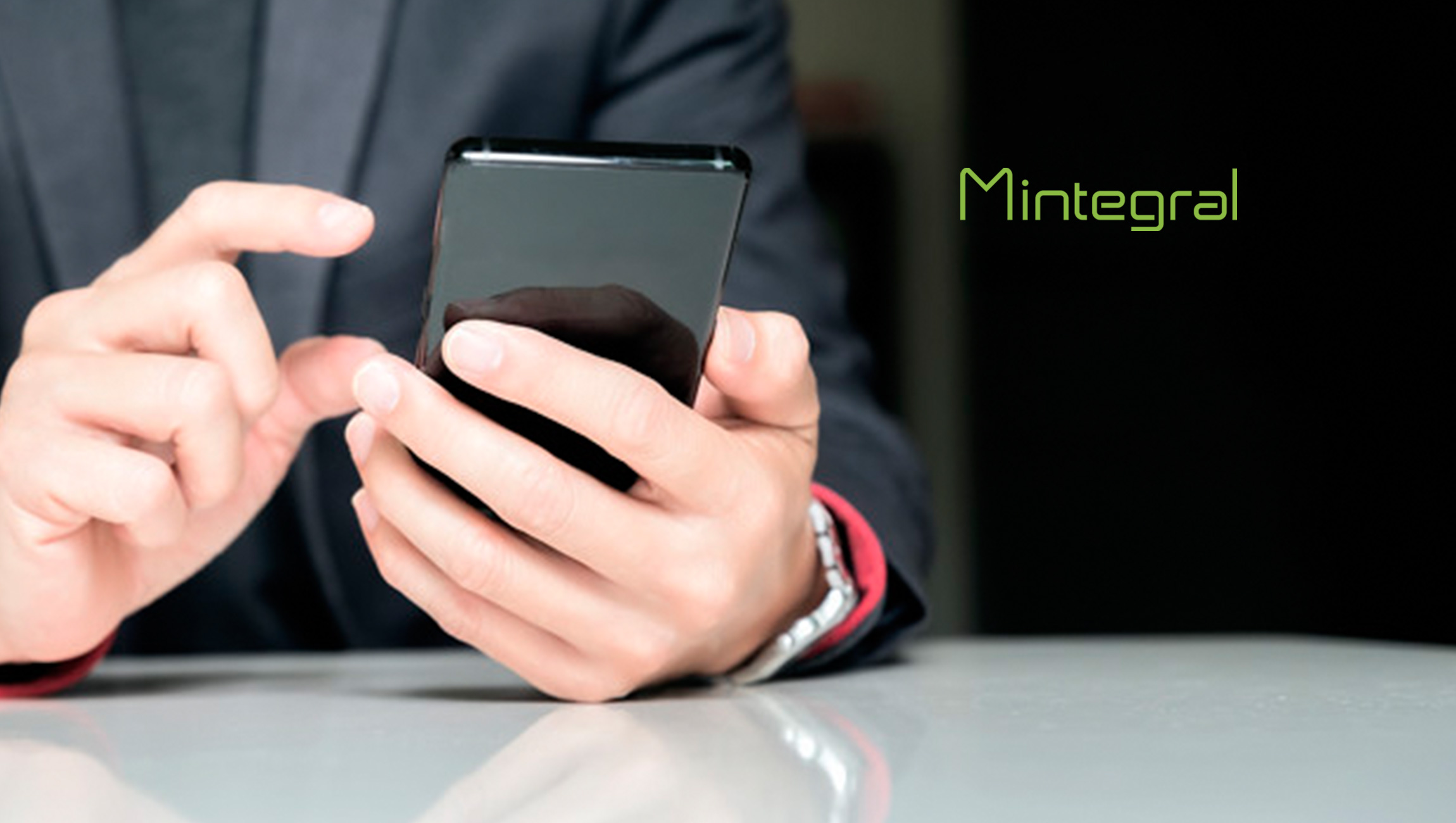 Mobile advertising platform Mintegral has announced that it now supports SKAdNetwork, Apple’s official attribution solution, becoming one of the first mobile ad platforms in China to do so. Publishers and developers partnered with Mintegral can still get accurate installation attribution through SKAdNetwork, even after Apple deprecates IDFA.

In June this year, Apple announced several new user privacy features at the Worldwide Developers Conference (WWDC), one of which was that starting with iOS 14, app developers will need to obtain explicit user consent before they can access the Identifier for Advertisers (IDFA). The news drew significant reactions from the entire mobile advertising ecosystem.

IDFA is a random identifier assigned by Apple to individual devices, just like Google’s GAID, which allows advertisers to target and track users’ behavior more accurately to measure the effectiveness of their ads and help them decide how to better allocate their advertising budgets. From IDFA being enabled by default, to requiring user consent for iOS 14, Apple’s move in its current format is bound to greatly increase the likelihood of users disabling IDFA. Although Apple has delayed its planned privacy changes to IDFA, targeted advertising effectiveness is projected to decrease in the foreseeable future. As a result, an increasing number of mobile advertising platforms are looking for alternative solutions, with SKAdNetwork being generally considered as one of the more optimal alternatives.

SKAdnetwork is Apple’s official advertising attribution solution, which allows advertisers to provide a set of tracking solutions for user clicks and installs without obtaining IDFA. SKAdNetwork is embedded between the ad platform and the Apple App Store, which can acquire information regarding which ads lead to the desired action without revealing which specific devices – or specific people – took those specific actions. With IDFA access being officially altered, using SKAdNetwork instead of IDFA is looking to become the optimal choice for advertisers, app developers, and the entire mobile ad industry. For advertisers and developers, SKAdNetwork can improve mobile attribution accuracy compared to fingerprinting attribution (IP+UA), in case they do not have access to the device’s IDFA. For the industry, accurate attribution via SKAdNetwork will help provide a cleaner attribution ecosystem, which will benefit all legitimate players in the long run.

At present, Mintegral is one of the few mobile advertising platforms to successfully support SKAdNetwork. Although Apple launched SKAdNetwork version 1.0 in 2018, very few companies integrated this solution because the IDFA was fully active at that time. It was not until IDFA was changed and SKAdNetwork 2.0 version was updated that many platforms tried to integrate this solution for the first time. However, due to several reasons including the need for multiple parties to be involved and the strict technical requirements, only a small number of platforms integrated with SKAdnetwork.

As a leading member of the mobile marketing ecosystem, Mintegral has evolved to embrace rapid industry changes and has always been a major advocate for data privacy, security, and transparency. As early as mid-2019, Mintegral started to desensitize user device description information thanks to a new hash system, gradually putting efforts into modeling and estimating users’ interests and preferences. By using a completely different modeling system, Mintegral’s approach has helped advertisers and publishers achieve sustainable growth and build stronger partnerships with their partners in an increasingly stricter regulatory environment. By integrating with SKAdNetwork, Mintegral underlines its commitment to the highest levels of user privacy, while advocating for better transparency across the entire mobile advertising industry.

Currently, the Mintegral SDK is integrated with over 26,000 apps, serving more than 3,500 developers, and covering over 1 billion global users. According to Appsflyer’s H2 2019 Performance Index, Mintegral was ranked 6th on the Global Performance Index (Android & iOS), becoming the only Chinese company to ever achieve a top 10 placement.

Miro Distributed Is Back for Its Fourth Year to Explore the…