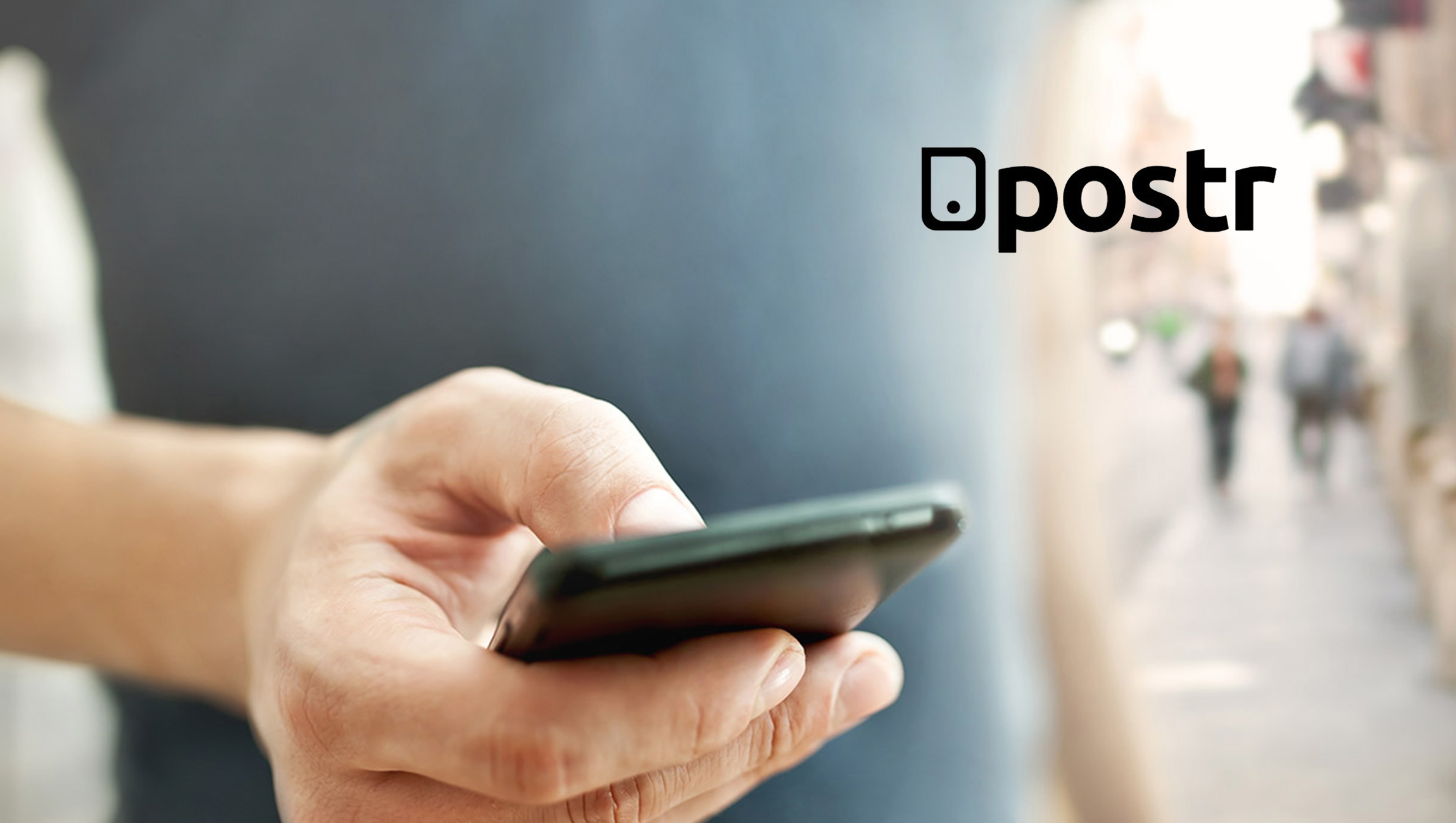 Ad tech company, Postr, has announced that it has closed a $2.5 million funding round led by an investment group of Koh Boon Hwee. MDI Ventures, the corporate VC of SEA giant Telkom Indonesia, participated as well as existing investors, NZVIF (The New Zealand Venture Investment Fund) and Sir Stephen Tindall’s K1W1. This latest round brings the total raised since the company’s launch in 2014 to $5.5 million.

Postr is Prepared for the GDPR-led Disruptions

At the time of this funding announcement, Milan Reinartz, Postr’s founder, and CEO said, “This latest raise will help to accelerate our next phase of growth across APAC, Europe, Latin America, Middle East, and Africa while we prepare for a larger funding round next year. With the General Data Protection Regulation (GDPR) coming into force in May 2018, we will also be focused on facilitating opportunities for a value exchange between consumers and advertisers.”

Milan added, “We plan to explore additional Aad-sponsored services through the launch of our audience network and a feed of incentivised offers that work on Android, iOS, and the web. The support from high profile investors is testament to the value proposition, which has been downloaded over one million times globally and resulted in 250%+ revenue growth year on year.”

Recommended More: Do Your AdTech Goals for 2018 Look Like These?

Postr enables carriers to integrate lock screen advertising and sponsored data capabilities into their apps, generating new mobile ad revenues and offering rewards such as free data and minutes to subscribers. Advertisers gain high-quality inventory and guaranteed viewability with users unlocking their phones up to 80 times a day.

Postr is Transforming the Mobile Adtech Industry with New Hirings

Postr is building technology that is transforming the current mobile advertising model; creating lucrative opportunities for telcos and engaged audiences for advertisers. To date, Postr’s SDK has integrated sponsored data into carrier-branded apps for global operators such as Telkomsel in Indonesia, Optus in Australia, and MEO in Portugal.

The funding coincides with three new appointments to Postr’s management team; Julian Rayner, who was previously the CEO of Sprite Software in NZ which sold to AVG Technologies in 2011, joins as CTO, John-Paul Randall joins as Chief Revenue Officer, previously head of digital sales and ad strategy at Mediaworks, and Avon Compton, with background in senior financial leadership roles across banking and government in New Zealand, Hong Kong and London, joins as Finance Director.

These latest additions raise Postr’s global team to 25 employees. Postr’s board, led by Chairman David Akers, includes Chon Phung Lim and Mun Kein Chang, proven leaders and industry experts in the fields of telecommunication and scaling of information technology across the Asia Pacific and beyond.

Lead investor Koh Boon Hwee said, “The team at Postr is highly skilled, innovative, and building technology that is transforming the current mobile advertising model. Lock screen advertising and ad-sponsored data provide a lucrative source of revenue for telcos, a highly engaged audience for advertisers, and rewards for mobile users such as free data and minutes. It’s a winning solution for all parts of the ecosystem. I look forward to supporting Postr through the next phase of the team’s journey.”

Nicko Widjaja, CEO at Telkom Indonesia’s MDI Ventures, said, “Our recent participation in Postr is to support our expansion in ad tech vertical in the region. Since the early days, we have been investing in global ad tech companies including Geniee, Ematic, Adskom, Kofera, and LotusFlare; and we believe Postr will strengthen our ad tech portfolio. We look forward to working with Postr to build synergy and collaboration with our group.”