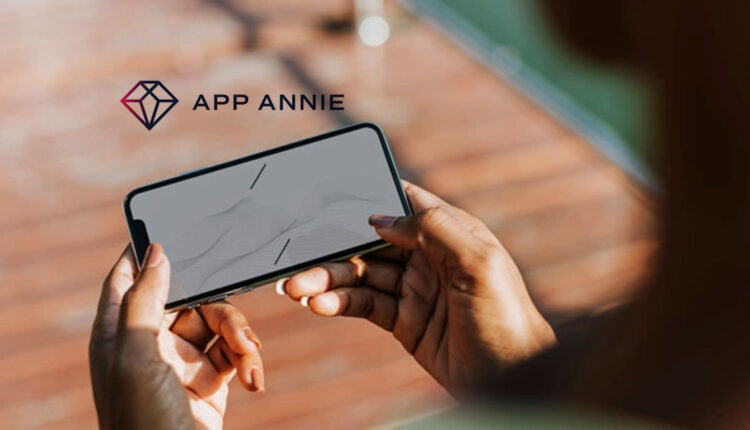 Record 3.8 Trillion Hours Spent on Mobile in 2021 According to App Annie

Mobile continues to dominate as consumers spent a record 3.8 trillion hours on mobile in 2021, according to App Annie, the leading mobile data and analytics company helping brands and publishers create winning experiences. The company revealed several trends on how the world continues to move toward mobile in its State of Mobile 2022 report.

Record 3.8 Trillion Hours Spent on Mobile in 2021 According to App Annie

“Mobile is the Greatest of All Time and the go-to device of the future,” said Theodore Krantz, Chief Executive Officer. “The big screen is slowly dying as mobile continues to break records in virtually every category – time spent, downloads and revenue.”

2021 was record breaking as consumers continue to embrace a mobile lifestyle. In the top 10 mobile markets, a staggering 4.8 hours a day were spent on mobile. Consumers spent $170 billion on apps, which is up 19% from last year. Downloads continue growing at 5% year over year to reach 230 billion.

“Mobile brings us closer together whether virtual or in person,” said Krantz. “The future will be based on an immersive entertainment experience you create. You won’t watch movies, you’ll star in them.”

Strenthening Search Results Now a Click Away With Lightbox…

Computecoin Network Raises $6.2M In Strategic Round to Power…