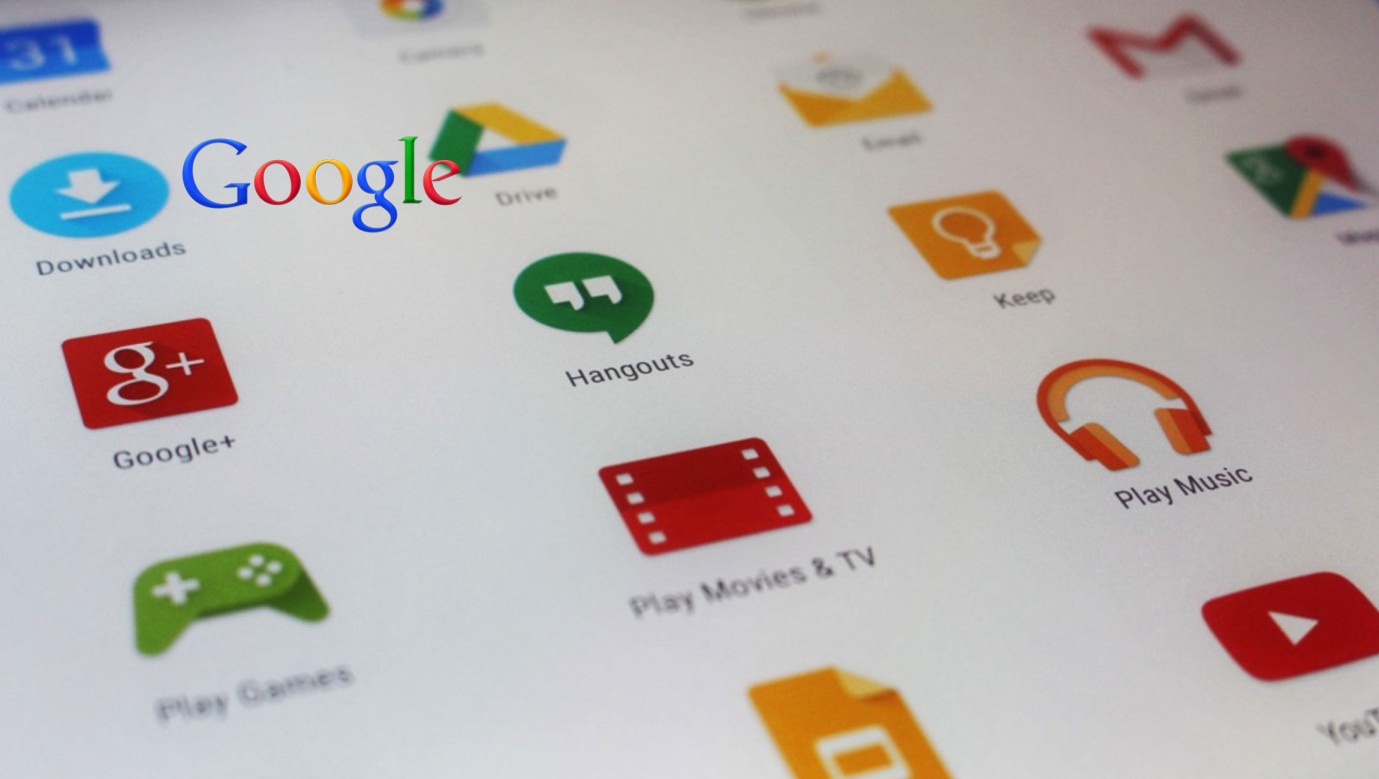 Flutter Is Google’s On-The-Go Development Environment Through Which Application Programmers Can Build Apps for Both Android and iOS.

Google, yesterday held a developer conference in London to announce the release of Flutter 1.0. Initially launched in February 2018, Flutter is now out of the Beta stage. Google is calling it its own ‘UI Portable Kit,’ promising the developer community that via Flutter they can build applications for both Android and iOS operating systems.

The short of it is that Mobile Application Developers can now develop a single code for an App and make it available for both, Apple and Android App Stores. Developers all around the world have been waiting for an official release from Google before adopting the development environment whole-heartedly. If Flutter lives up to its promise, developers can heave a sigh of relief as it enables them to live up to the phrase, “Write once, run anywhere.”

Presently, developers typically engage in app development by leveraging Native tools that respective Operating Systems provide. There are cross-platform development tools currently available (like Microsoft’s Xamarin) but they have their own quirks such as:

Alternatively, coding on native platform although resolves the aforementioned problems they have their own limitations, such as:

Fingers crossed then, that Flutter will make application development cycles fairly easy. Tim Sneath, Group Product Manager of Flutter, said, “For us, the closest analogy is not a cross-platform framework; it’s something more like Unity. Unity’s a games engine, you’re writing code that runs super well on both platforms and its engine is optimized for great gains.”

What’s in It for Marketers?

Since, development teams can develop apps really fast, thanks to Flutter, Marketing teams can deploy these fairly quickly and assess results about marketing performance. Also, they can launch applications simultaneously on both the platforms which rarely happens –The U.S.A sees most of its popular applications releasing on iOS first followed by Android.

Additionally, Google’s VP of Design, Matías Duarte, is extremely enthusiastic about this development. He says, “We want to unlock the creative expressiveness of humanity in software. Web pages had a huge amount of creative expression and brand diversity. But we haven’t seen so much of that in native application development because it’s always funneling through these slow-to-move native frameworks.”

So marketers can now unleash both, beautiful application design and lightning app development speeds. However, the next few months are critical for businesses and application developers to understand if Flutter can truly deliver on their expectations.

Qualtrics and ServiceNow Strengthen Employee and Customer Service Experiences With…

Bizverse.World – The Metaverse for Business Attracts…

New Staking Software From Idexo Reduces Months of Effort to…