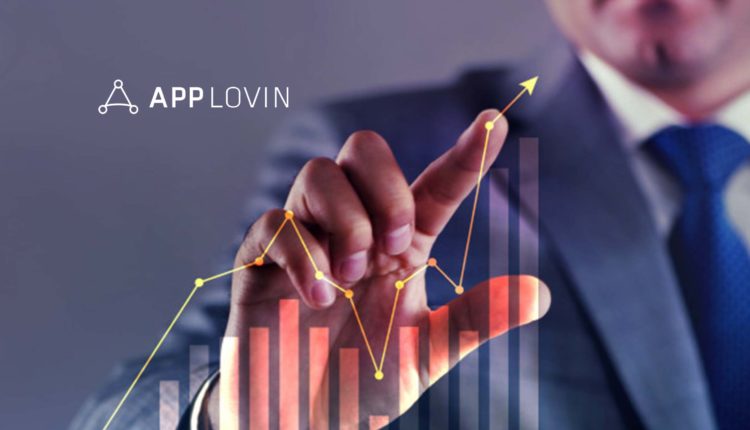 AppLovin, a mobile games company that fuels the growth of many of the world’s most popular mobile games and game studios, announced it has made strategic investments in two more studios: Clipwire Games and Geewa. Terms of the investments were not disclosed.

“The leadership teams of both Clipwire and Geewa share our vision of bringing the best mobile games to players around the world, and we look forward to helping accelerate growth in their respective markets and beyond.”

Clipwire Games is a fast-growing, Toronto-based mobile game developer that has been making hit titles such as Bingo Story since 2008. Founded in 2005, Geewa is a Prague-based global developer and publisher of casual, competitive multiplayer mobile games, including the popular game Smashing Four. Like other AppLovin strategic studio investments, both will continue to operate independently with existing management.

“We are excited to partner with AppLovin,” said Ritesh Khanna, Chief Executive Officer at Clipwire Games. “By working with AppLovin we believe we’ll be able to increase our market reach and accelerate our studio production.”

“We’re thrilled that AppLovin was attracted to our multiplayer-focused games and our seasoned team,” said Miloš Endrle, Chief Executive Officer of Geewa. “We share the same passion to create great games and this investment will open up possibilities beyond our market to accelerate growth with both new and existing titles.”

In 2018, AppLovin broadened its corporate vision in the global mobile gaming ecosystem to include making strategic investments in gaming studios including PeopleFun and Belka Games. The company also built out its in-house studio, Lion Studios.

“We’re off to a strong start in 2020, and we feel privileged to work with two more outstanding global studios,” said Adam Foroughi, Chief Executive Officer and Co-Founder of AppLovin. “The leadership teams of both Clipwire and Geewa share our vision of bringing the best mobile games to players around the world, and we look forward to helping accelerate growth in their respective markets and beyond.”

This Ain’t Your Parents’ Contextual Targeting

Creatio Launches the No-code Magic Campaign to Promote the…

79% of Directors in Ireland Do Not Integrate ESG Metrics…