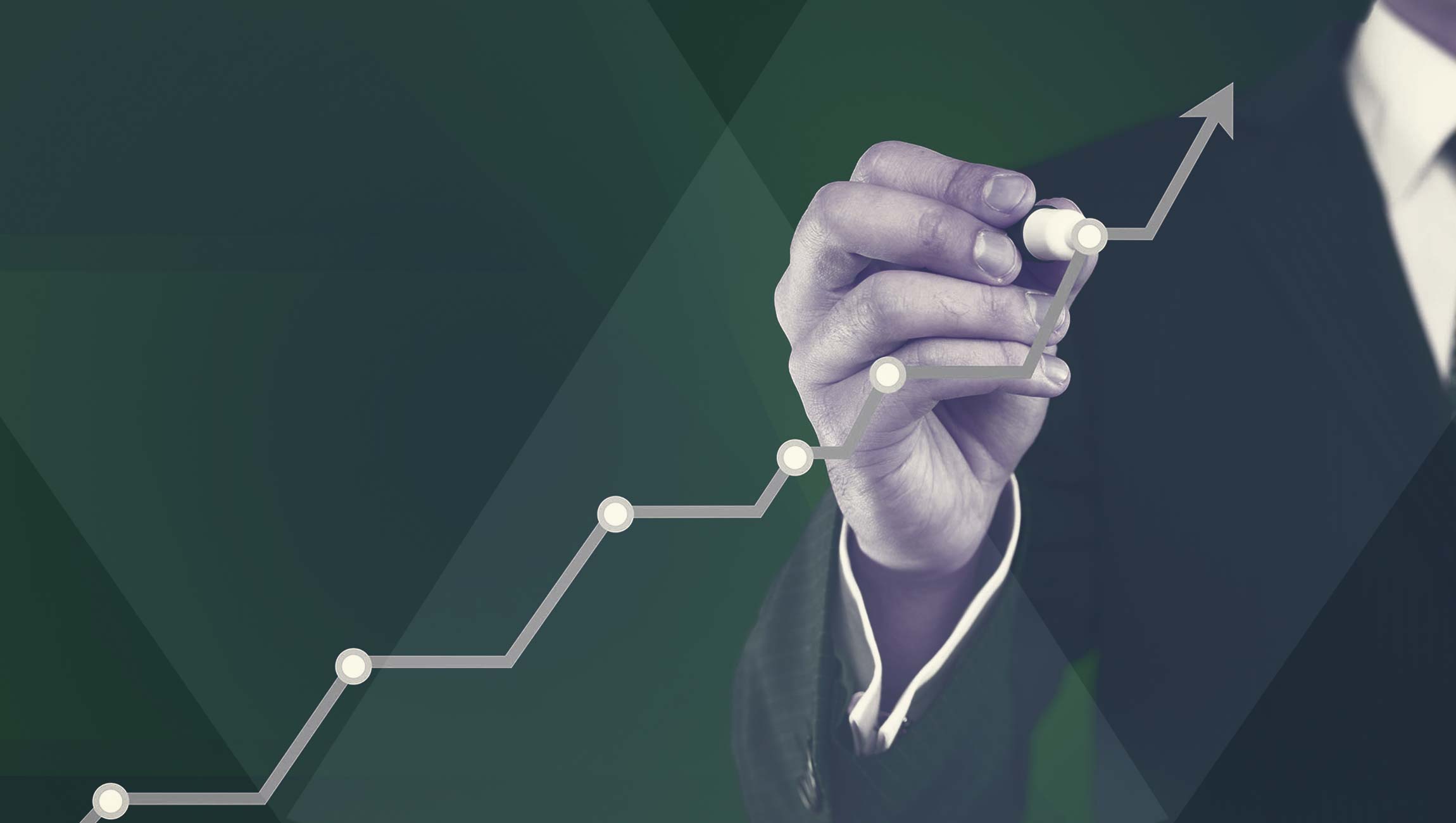 Cheetah Mobile, a leading mobile internet company with global market coverage, announced today that its AI-powered translation device, CheetahTALK (formerly known as CM Translator) experienced an unprecedented year of sales growth as the product received upgrades and became available to the mass market for the first time. CheetahTALK more than doubled its revenue from April to December of 2019.

In August of 2019, CheetahTALK, the must-have accessory for travelers, became available on eCommerce Sites Amazon and B8ta’s online & offline shop. After only a few weeks on Amazon, CheetahTALK became the best seller in the foreign language translator category. CheetahTALK was also a top selling gift during this past holiday season. In December, ABC’s Good Morning America (GMA), the most popular national morning show in the U.S., featured CheetahTALK on its Deals & Steals segment. The company sold over 4,000 units in just two hours. The company has sold 300,000 cumulative units to date.

Building on the success of the last few months, Cheetah Mobile will be bringing CheetahTALK to new markets in the near future, including Japan and Thailand.

In April 2019 at Microsoft IoT in the US, CheetahTALK officially launched on the global market. Since its launch, the product was upgraded from 6 languages to 42 and was rebranded to CheetahTALK, which more closely aligns with Cheetah Mobile’s suite of products for global consumers.

“2019 was an incredible year for Cheetah Mobile as we continue to create practical technology products such as CheetahTALK for the global consumer,” said Vincent Li, director of global marketing at Cheetah Mobile. “As we enter a new year, we will continue to build on the foundation of Cheetah Mobile – creating products based on consumers’ needs using the best technology available.”

CheetahTALK is powered by AI technology from Microsoft Azure Cognitive Services, with machine translation and Neural Text-to-Speech capabilities, as well as Automatic Speech Recognition from OrionStar. The palm-sized device translates 42 popular languages including English, Spanish, French, Italian, Chinese, Japanese, Germany and Portuguese, covering more than 90% of the countries across the world.

Top 8 Use Cases of RPA in Retail

Immersion Renews ASUSTek To A Multi-Year License For TouchSense Software

Unleashing the True Value of Merchandise through Connected…