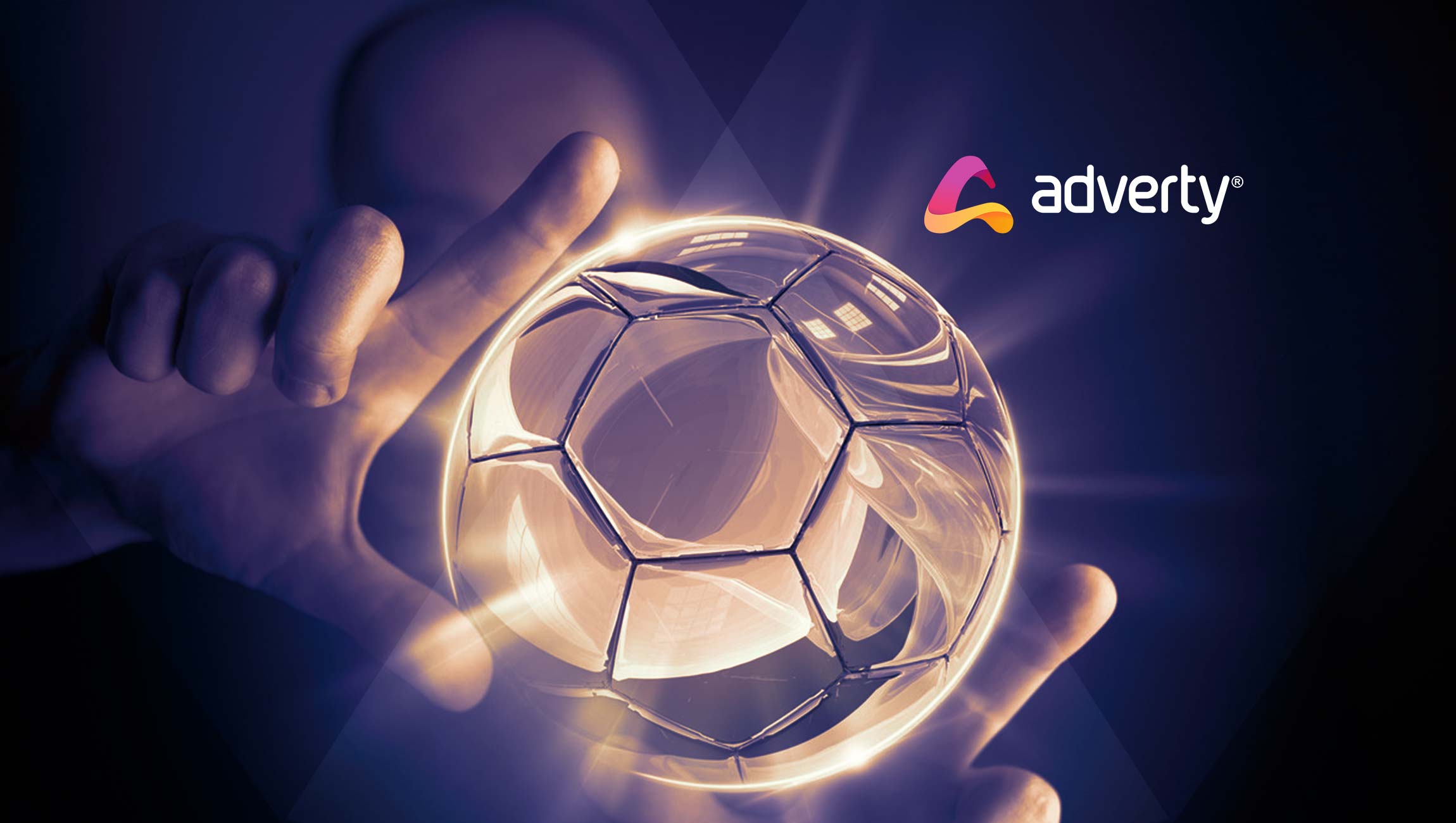 Adverty AB (publ) has signed an agreement with world-class independent game developer MADFINGER Games to enable seamless in-game advertising in the upcoming new title “Shadowgun War Games”. Launching on Google Play and Apple App Store in February, the game has over one million pre-registrations to date.

Adverty AB, the leading in-game ad platform, has signed an agreement with world-class independent game developer MADFINGER Games to enable seamless in-game advertising in the upcoming new title “Shadowgun War Games”. The new mobile game is a free-to-play multiplayer tactical FPS with outstanding graphics and intense 5v5 gameplay; it will be launched on Google Play and Apple App Store in February, and has over one million pre-registrations to date. The partnership with Adverty will enable Shadowgun War Games to run premium in-game advertising.

MADFINGER Games is a world-class independent game developer with a focus on mobile and console platforms. Founded in 2010, their games quickly shot to the top of the charts in sales and hit the number 1 spot in over 100 countries. Renowned for stunning visuals and outstanding gameplay experiences, MADFINGER Games has received worldwide acclaim and a series of prestigious awards, including Google Play’s “Most Beautiful Mobile Game 2019.”

Optimized for most modern devices, Shadowgun War Games brings console-quality action to mobile and offers the competitive gameplay of PC and console to everyone.

“Gaming on mobile devices is set to become the new marketplace for brands to successfully reach their audiences. MADFINGER Games has created an astonishingly beautiful, high-quality multiplayer experience where our seamless in-game ad solution fits perfectly. It is an innovative partnership which will provide the complete experience with unobtrusive and immersive ads within the outstanding graphics and intense 5v5 gameplay of this much anticipated game,” explains Niklas Bakos, CEO and Founder at Adverty.

MADFINGER Games plan to release regular updates and added features to keep players thrilled for years to come. The future will see the arrival of exciting new heroes, game modes, maps and support for esports.

“We are thrilled to collaborate with Adverty,” said Marek Rabas, CEO of MADFINGER Games. “Their in-game advertising tech provides us with full contextual ad targeting for our game monetization.”

Shadowgun War Games has been eagerly awaited by gamers all around the world, ranking up more than one million pre-registrations to date. Set to release on Google Play and Apple App Store in February, the pre-registration and a video teaser can be accessed from the links below.

How the Looming Recession Will Reshape the Marketing Landscape (Again)