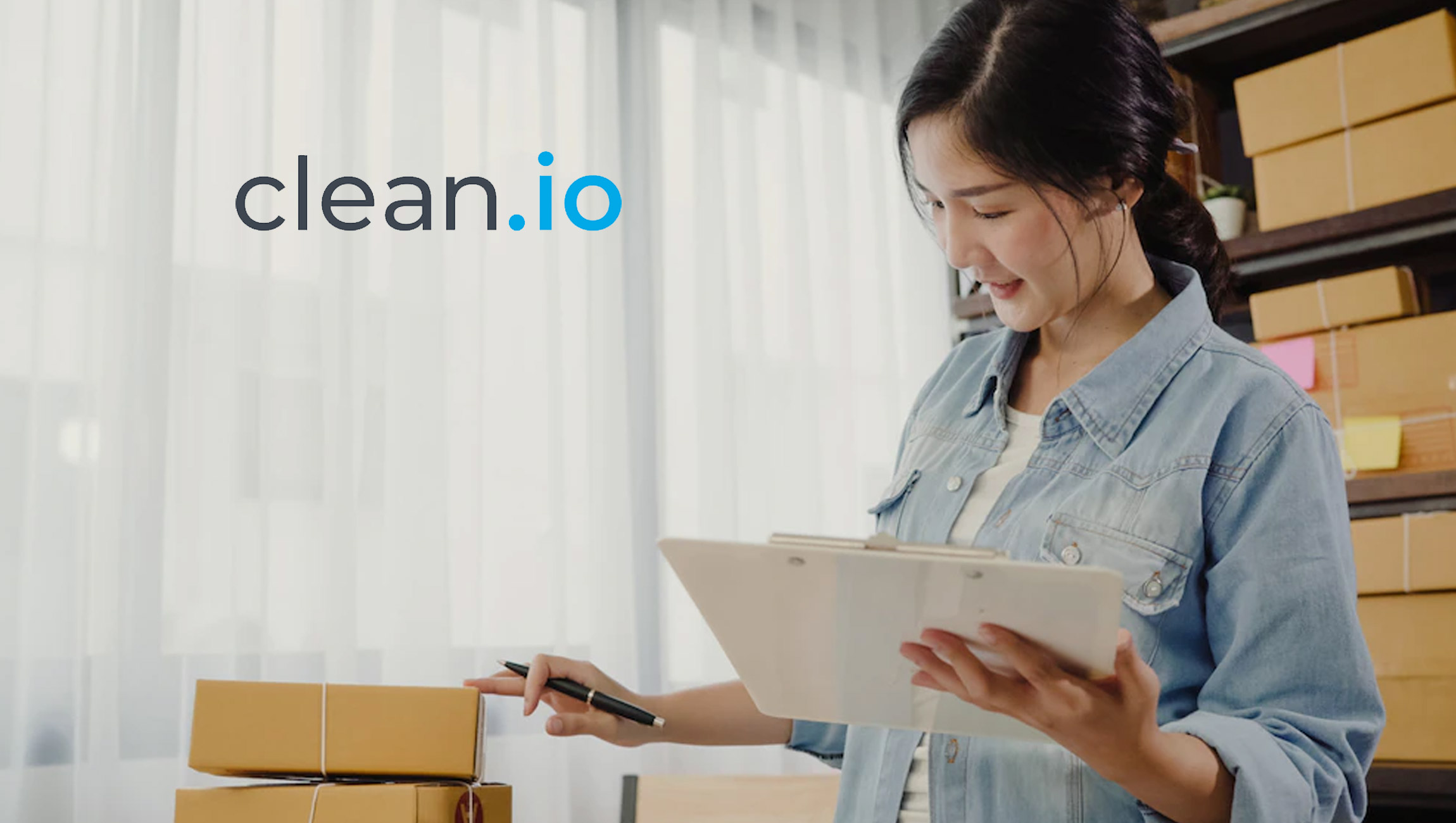 clean.io, recently acquired by HUMAN Security and market leader in malvertising prevention serving some of the largest platforms and publishers in the ad ecosystem, has launched its new Coupon Detective solution, a free software tool that shows e-commerce merchants just how much money they are losing from these third-party sources.

Shoppers love coupons because they save money. Retailers love them because they bring in new shoppers and show how effective their marketing initiatives are. That is unless they are coupons being leaked by third-party extensions or deal sites, which can cost businesses one-third or more of their sales and disrupts marketing partnerships. clean.io offers merchants a solution.

By now, most shoppers know how coupons work when shopping on retailer websites. Consumers receive a code via email or another source, type it in at checkout and get a discount. The merchant gets a sale and often some insight or data points on how well, or not so well, its advertising or affiliate programs are reaching consumers.

Marketing Technology News: ibex Named One of The Best Places To Work for Women 2022 in Central America and Caribbean

More and more, though, online “deal sites” like retailmenot.com and third-party extensions like Honey are vacuuming up coupon codes by scraping them from consumers and giving them out to shoppers who weren’t intended to receive them. The discounts are then applied via browser extensions or deal sites.

For the retailer, it cuts into sales and eats up already slim profit margins. It also makes it impossible for the retailer to determine if its customer acquisition programs, like paid media or affiliate partnerships, actually work. And as a byproduct, retailers end up paying erroneous commissions or investing further in unsuccessful partnerships.

“E-commerce merchants are losing millions in potential revenue and misattributing consumer sales because of excessive and improper use of coupon codes through third parties like Honey, Capital One and RetailMeNot,” said Geoff Stupay, CEO of clean.io.

“This may seem like a minor issue, but for e-commerce merchants, this could mean losing between 10 to 20% margin on every sale, or lead to wasteful spending on promotions, campaigns and affiliate partnerships that are not as fruitful as they seem.”

clean.io is the developer of cleanCART, software that helps merchants block the injection of unauthorized coupon codes that are being used incorrectly, protecting revenue, advertising and affiliate relationships. However, according to Stupay, “Most merchants are unaware of the scope of the problem because identifying those unauthorized coupon injections is difficult, and tracking the lost revenue even harder.”

“Statistics show clean.io’s coupon injection solution, cleanCART, provides a 3% average increase in conversion rate and an average 1,452% increase in merchant ROI in the first 30 days and is guaranteed to pay for itself within 90 days,” Stupay adds.

That has led clean.io to launch the free Coupon Detective tool, a suite of analytics for free that shows merchants the coupon usage on their site, the source, how often they are used, and how much revenue is being lost.

“clean.io’s Coupon Detective report tells you, here’s the problem, this is why it’s bad, and proves it with statistics from your own checkout,” Stupay said. “The reason we are providing this report for free is because many merchants don’t even know how large of an issue it is. If we can raise awareness around the problem for free, we are helping these companies in a meaningful way, and we are well-positioned to help them solve the problem once they understand the potential impact on their business.”

STUDY: 74% of IT Decision-Makers Side with IT Vendors Who Prioritize Education