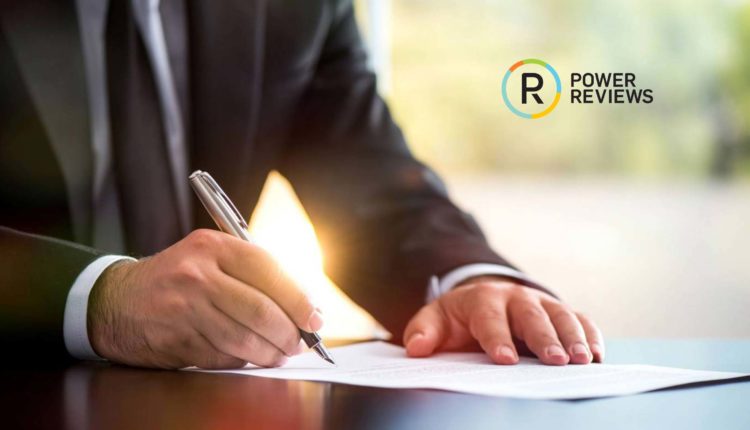 PowerReviews reveals the staggering changes in consumer behavior and interaction with online ratings and reviews over the past two months in its research published.

The May edition of the PowerReviews Market Trends Snapshot is based on analysis of consumer activity across more than 1.5MM review product pages from the websites of more than 1,200 brands. It reveals:

“Unsurprisingly and as reported widely elsewhere, our data reveals that digital consumer transactions have surged during these times of self-quarantine and “stay at home” orders. However, the numbers are still staggering. Online sales volumes surged 210% between February 24 and April 15. This continued the trend we saw in last month’s snapshot, when we reported an increase of 101%. That seemed a massive increase but proved to be a sign of what has subsequently followed.

“While product page traffic had been relatively stable in March, this also began to climb in April. However, these increases have not been at the same rate as order volumes – meaning shoppers are becoming even more decisive as conversion rates have also continued to increase. We again attribute these trends to consumers buying lower consideration products so spending less time browsing and comparing products.

Marketing Technology News: Axonius Appoints Former Salesforce EVP and GM of Platform Anne DelSanto to its Board of Directors

“Consumers continue to rely on ratings and reviews content to justify purchase decisions, providing the validation and social proof necessary to drive sales. Engagement with reviews among consumers who purchase continues to be at around double the level of more typical times, while total review engagement has soared over the past two months.”

Support for Citizens: Barking and Dagenham Council Moves Entire Contact Centre to the Cloud for Remote Working with 8×8

Digination Will Launch the Metaverse Game Babel and…