Americans Received Estimated 47B Spam Texts In November Amid Holiday Shopping Surge, According to Robokiller Insights 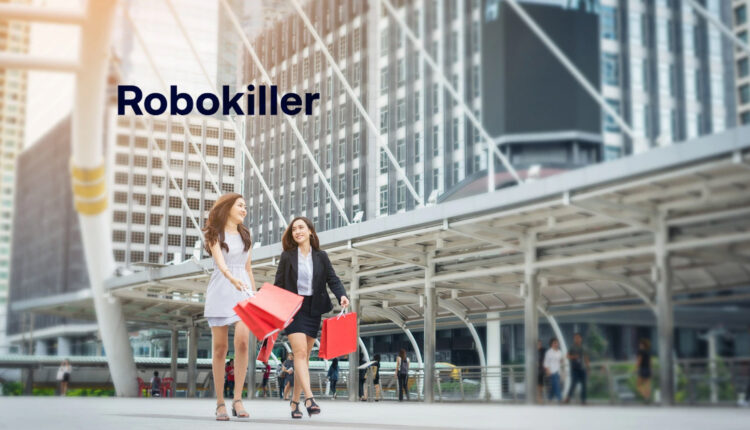 Americans are estimated to have received a record-shattering 47 billion spam texts in November, an 160% leap from October’s then-high mark of 18 billion, according to Robokiller Insights.

Behind the unprecedented surge in spam texts is a long list of brands who leaned into SMS marketing to drive holiday sales. Though it’s not unexpected for Robokiller to identify a spike in unwanted messages during peak holiday shopping season, few could foresee the 160% escalation in SMS messages Robokiller observed in November.

Not all robotexts are scams, but many Americans find them spammy anyway

The other 30% of November’s 47 billion robotexts — 14 billion in total — were text scams. This spike was expectedly driven by a 156% increase in delivery text scams (text scams in which the sender poses as a delivery service such as UPS, Fedex, or Amazon in an attempt to trick the recipient into giving up sensitive information).

Where were the robocalls this holiday season?

Robokiller estimates that November robocall totals decreased year-over-year to an estimated 6.47 billion — down from last November’s 7.06 billion. This trend indicates that robocalls are sidelined this holiday season, largely thanks to some recent targeted (and successful) efforts from the FCC to thwart them.

Thanks to the FCC, Americans could receive fewer robocalls this Christmas

November was a record-setting month in more ways than one. The FCC announced its first nation-wide shut down of an international carrier, for not complying with STIR/SHAKEN. This decision comes on the heels of another exciting discovery — car warranty calls have nearly disappeared since the FCC’s crackdown in July 2022 on a suspected major robocall operation. Since this ruling, Robokiller estimates Americans have gone from receiving approximately 1 billion of these robocalls per month at peak levels to less than 12 million in November 2022.

These changes mark exciting momentum in the fight against dangerous phone scams and are expected to continue to drive flat to declining monthly robocall trends in the United States in months (and hopefully years) to come.

Out of Home Advertising up 11% In Q3 2022, According to Oaaa Ooh Revenue Report

The Changing Scope of Enterprise Data Protection for…