As Gaming Becomes An All-American Pastime; What Should Advertisers Keep in Mind 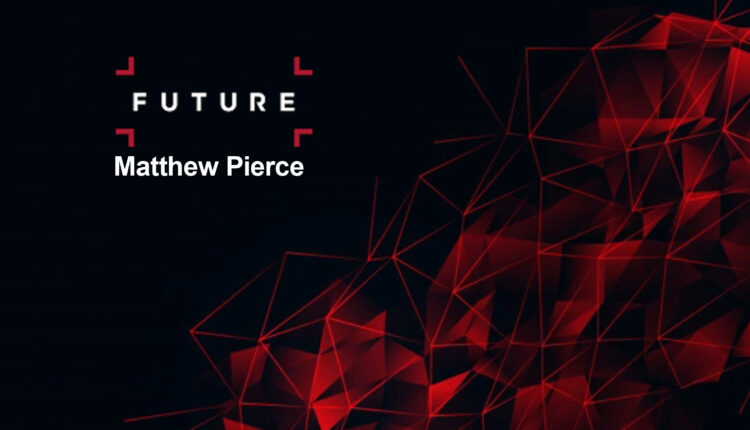 For many people, the word “gamer” connotes a stereotype of a reclusive teenage boy holed up in his parent’s basement playing video games. The reality has been shifting for a long time, but the pandemic has flipped it on its head entirely. Gamers are, in fact, most Americans — and they come in as many stripes.

During the height of the lockdown, 80 percent of U.S. consumers played a video game, according to The NPD Group. That includes people of all ages: The time people between the ages of 45 and 54 spent on gaming increased 54 percent during a six-month period last year, and dollars spent by this segment increased 76 percent.

Today, the average age of a video game player is 31, and about half of players are women, according to data released by the Entertainment Software Association this month, which estimates that there are 227 million gamers in the U.S. today, up 5.8 percent from a year prior.

For advertisers, the growth of gaming requires a shift in thinking to tap what has become a $175 billion global industry. Gamers are no longer a niche to target with specialized products and services. Games and the industries built around them — including livestreaming platforms like Twitch and sites such as GamesRadar and PC Gamer that provide high quality content for gamers to connect with — are an essential way of reaching all types of audiences today.

“We’re a resource to make sure that people are staying in games longer and getting the most out of them,” said Tim Clark, brand director at PC Gamer. “We support the full journey, from discovering games to shopping for and buying them, and ultimately to making sure they enjoy whatever they have purchased.”

What do advertisers need to know about the gaming world? For one, games vary greatly. They include first-person shooter games like “Call of Duty” and narrative-led series such as “The Legend of Zelda,” but more often they are the puzzle and card games that offer a quick jolt of entertainment on mobile phones to teenagers and grandmothers alike.

Gaming is becoming an attractive pastime because it brings joy, provides mental stimulation, relieves stress and inspires, according to respondents to the ESA study. When in-person gatherings were not possible, it was also an important way to connect socially with friends. People held birthday parties and weddings in games and formed romantic relationships through interactions on Discord, a chat platform popular with gamers. The BBC called gaming “a social lifeline.”

Monetization strategies are evolving as the market grows, and in-app ad and product placement opportunities are a growing business. Earlier this month, Google announced that it plans to expand ad targeting options within mobile games. Netflix is also jumping into the game, with plans to add games to its existing video platform, a move that one analyst notes will help the entertainment company deepen engagement and increase time customers spend on the platform.

It’s no surprise that Google is focusing on mobile games, given that they comprise the lion’s share of gaming revenue. Nearly half of all gaming revenue last year, or $86.3 billion, came from mobile games, according to a Newzoo estimate reported by The Wrap.

“Mobile’s low barrier to entry — as well as the widespread availability of smartphones — make it an ideal place to start gaming for newer players across all regions,” Tom Wijman, Newzoo games market lead analyst, says in the article.

New mobile gamers, who started playing during the pandemic, skew younger than the overall gamer base, according to a recent Facebook Gaming report, and they prefer ad-supported games to other monetization models — good news for marketers.

Though mobile games seem like they would offer quick entertainment, players actually spend extensive time on them — an average of 4.2 hours daily,  per AppAnnie. Last year, consumers downloaded more than 80 billion mobile games, an 18 percent increase from the year prior.

The growth of video games is expected to outlast the anomaly of 2020. ESA noted that gaming numbers have remained strong even as people are getting vaccinated and social gatherings are happening again. Many people invested in gaming over the last year, purchasing consoles, PC hardware and accessories and are likely to continue using their new gadgets, Mike Minotti wrote in VentureBeat

“Someone who spent $500 on a PlayStation 5 isn’t likely to just let it collect dust under their TV,” he noted.

Matthew Pierce is the Managing Director - Games, Photo and Design at Future PLC

Haru Invest Celebrates Its Third Year of Operations with New…