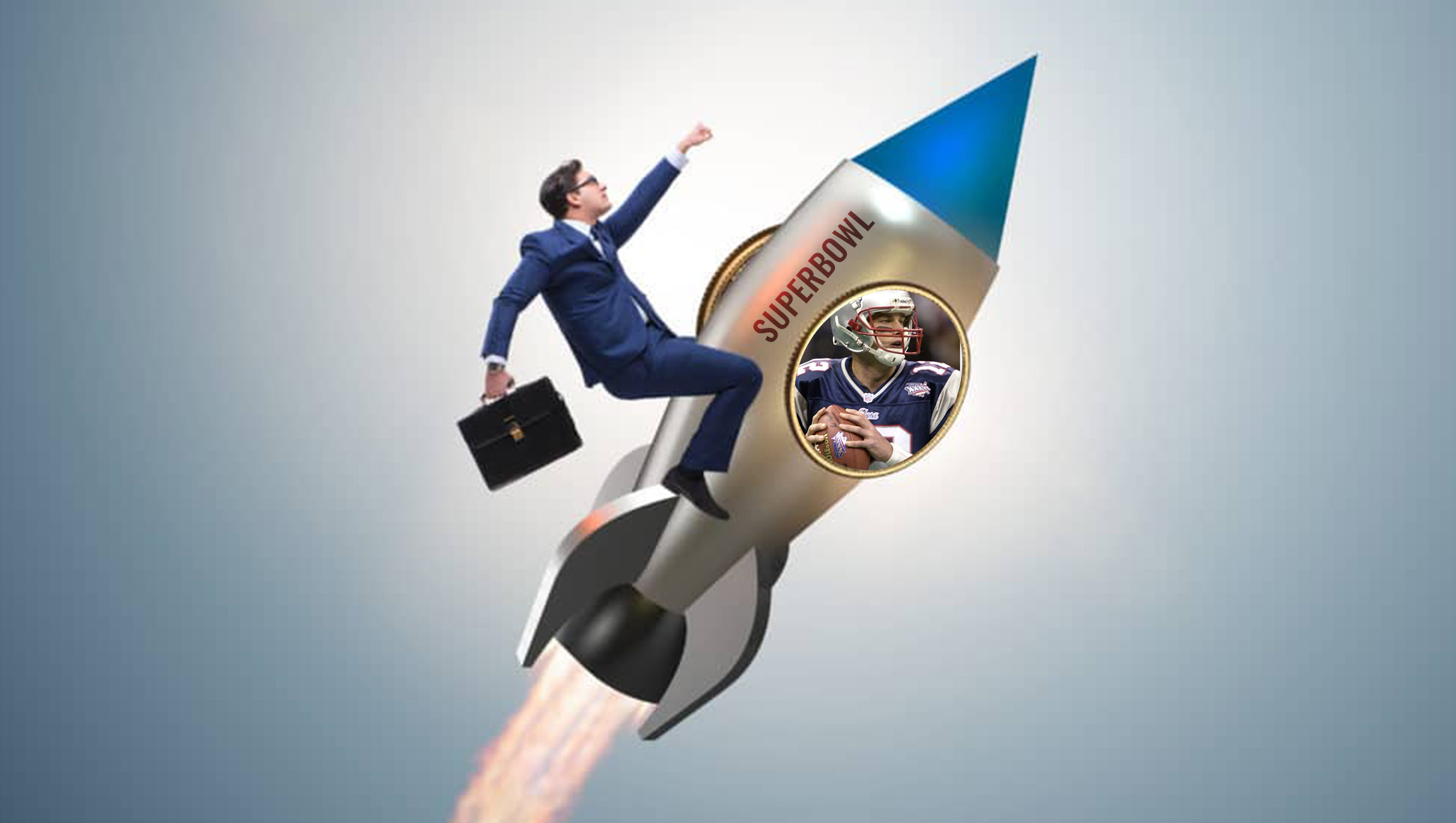 As the countdown to the Big Game begins, marketer and consumer speculation swirl around which brands and companies will have the most noteworthy and impactful advertisements. 4C, a data science and marketing technology company, takes a deeper look into the brands that advertised during football and made the biggest impact throughout the year, as well as some opportunities for brands to capitalize on this year’s game and Halftime Show performance.

Using its proprietary measurement system, the company analyzed the ad airings and social media impact of NFL advertisers. The 4C Pre-Game State of Football Impact Report is based on TV social lift, positive sentiment and social media engagements for 2018.

“Multiscreen engagement is transforming media to the point where the new living room experience is sometimes better than actually being at the game,” said Aaron Goldman, Chief Marketing Officer at 4C Insights. “The Super Bowl is one of the biggest live events of the year and it’s no surprise that viewers are tuned in and readily sharing reactions about what’s happening on the field and during the commercials.”

Read More: 5 Reasons Why Games Offer the Most Brand-Safe Environment for Digital Advertisers

In its examination, key takeaways of 4C’s report include:

This year’s Halftime Show has generated controversy well before the event with rumors swirling around artists who reportedly turned down the offer to perform. Using the 4C Insights Affinity Graph™, the company uncovered the brands, TV shows, and celebrities that are most affiliated with the audiences of acts such as Maroon 5, Justin Timberlake, Cardi B, and others.

Football Teams in the 2019 Playoffs

Aaron Goldman is Chief Marketing Officer at 4C, a data science and marketing technology company. Sitting at the intersection of TV and social, 4C improves marketing effectiveness and efficiency. Clients include brands, agencies, media companies and content owners like eBay, Resolution Media, NBC and Sony Pictures. Well-known in the industry for his freestyle flow and propensity to talk about himself in the third person, Goldman has been running the digital marketing game for more than 15 years.

How Amazon Logistics is Changing Markets and Potential Growth Scenarios

AI-Based Personalization in the Age of Rising Consumer Expectations

How Brands Can Scale Gracefully in a Global Crisis

New Avionos Data Reveals the Need for Seamless On and…