Bored During the Big Game? How VR and AR Can Help Make a Lasting Impression 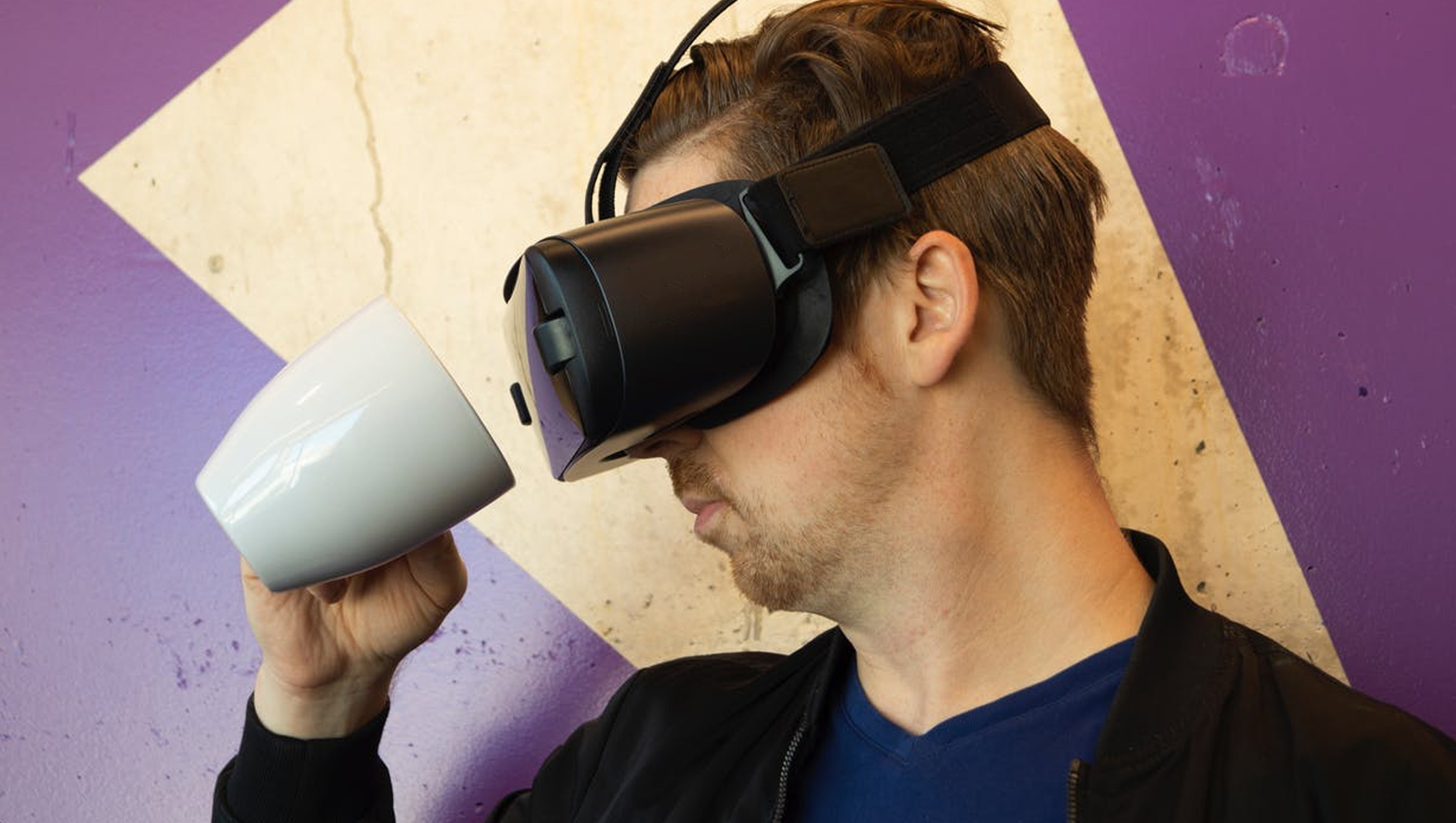 Unless you love a good defensive game, Super Bowl LIII turned into a bit of a dud for millions of people who tuned in. The 13-3 Patriots triumph was the lowest-scoring Super Bowl ever, providing little excitement for neutral fans. Maroon 5 took flak from critics for its halftime show, and there didn’t seem to be as many standout ads as in years past. Yet if we know anything, it’s that the NFL’s showcase event will come back swinging again next year, and as networks and advertisers seek ways to keep the huge audience engaged, Virtual Reality (VR) and Augmented Reality (AR) are waiting in the wings to help.

If the technologies were ready now, they certainly could have played their parts on Sunday night. The biggest surprise on the field was that the Rams’ high-flying offense, held without a touchdown by New England mastermind Bill Belichick and the team’s defensive coordinator, Brian Flores. But it’s one thing to talk about what they did to the Rams and another to see it, and that’s where VR could one day provide some extra insight to viewers, taking them onto the field for firsthand views that simply aren’t possible from normal TV broadcasts.

The halftime show is another tricky element of the big game to figure out. As we saw this year, there’s never going to be just one act that makes everyone happy, and the NFL has a delicate tightrope to walk between offering up entertainment and fueling unending critique. Still, it’s hard to imagine that using VR to put people into the performance wouldn’t give the masses something new — you’d then provide a near-real concert experience to the millions who will never likely go to a Super Bowl in their lifetime. This is quite powerful.

Super Bowl commercials have also become a small industry unto themselves, and when companies have to pay $5.25 million for a 30-second ad, the last thing they want is to swing and miss. The stakes are higher than just financial, too, since so many people watch TV in non-traditional ways that it’s fair to say it’s the one time everyone is focused on ads. It’s more difficult than ever to make a lasting impression, but a company using AR elements in a clever way to punch up and personalize what’s being shown during timeouts would ensure that it gets remembered in workplace conversations and the ubiquitous “Who won the Super Bowl commercials?” think-pieces that follow.

To a certain extent, there have already been steps taken to implement AR and VR at the big game, but there are technological hurdles to be cleared before they can achieve their potential. CBS offered a VR live stream of Super Bowl LIII, but was hesitant to publicize it because of fears that fans watching in VR headsets would be cut off from the essential social aspects of the game. There were AR aspects to the presentation this year as well—those 3D graphics displayed at certain times on the field—though they didn’t go very far beyond new ways of showing off the usual in-game statistics. We’re already seeing creative uses in other sports: The PGA Tour’s upgraded AR app is going live this week, giving golf fans the power to walk around two tee boxes at Pebble Beach, so we know the possibilities are there.

Read More: Brands that Realize the Potential of Augmented Reality

What will it take to unleash the power of VR and AR to elevate events like the Super Bowl into one that still commands attention? For starters, widespread adoption of 5G, which I believe will be the key to unlocking these technologies for these type of events like, will deliver more substantial content in real time. We also need facilities and the production power to put large-scale experiences into AR and VR. Intel, for example, recently announced their new studio for AR/VR production, aptly called Intel Studios. Intel isn’t the first company I’ve seen dedicated to ushering the tech into large productions, but it’s certainly a promising one.

And then there is the challenge of getting it in front of the audience. To get a full-fledged VR experience in the hands of the regular person, we have to be able to do so without requiring anyone to don a headset. Families and friends still want to participate in the communal aspect of watching that has existed for decades. So, we need to figure out a way everyone can enjoy everything they love about the game, but with the new perspectives that VR-enhanced broadcasts can provide. Not a small mountain to climb.

Ironically, the Rams lost on the field this year but maybe the closest to winning when it comes to harnessing these advanced technologies in a meaningful way. The team’s new stadium in Los Angeles is still a year away, but fans who visited the Super Bowl Experience in Atlanta could take a VR tour of what it will look like when completed. The game itself is already slated to be played in the new home of the Rams (and Chargers) in 2022.

It’s my hope that by then, VR and AR have evolved from curiosities to solidly integrated parts of the sports viewing experience. That way, even when defense reigns and games aren’t contributing much in the way of excitement, there will still be plenty to see and discuss as we experience these events together.

Read More: Marketing Technology Insights for the Year Ahead

Tony Parisi is Head of VR/AR ad Innovation at Unity Technologies, where he oversees the company’s strategy for virtual and augmented reality brand advertising and monetization.

How to Launch an E-Commerce Business

Why Women need to hold more C-level and Senior Positions in Tech!

Travel Marketers Look Ahead Toward Recovery