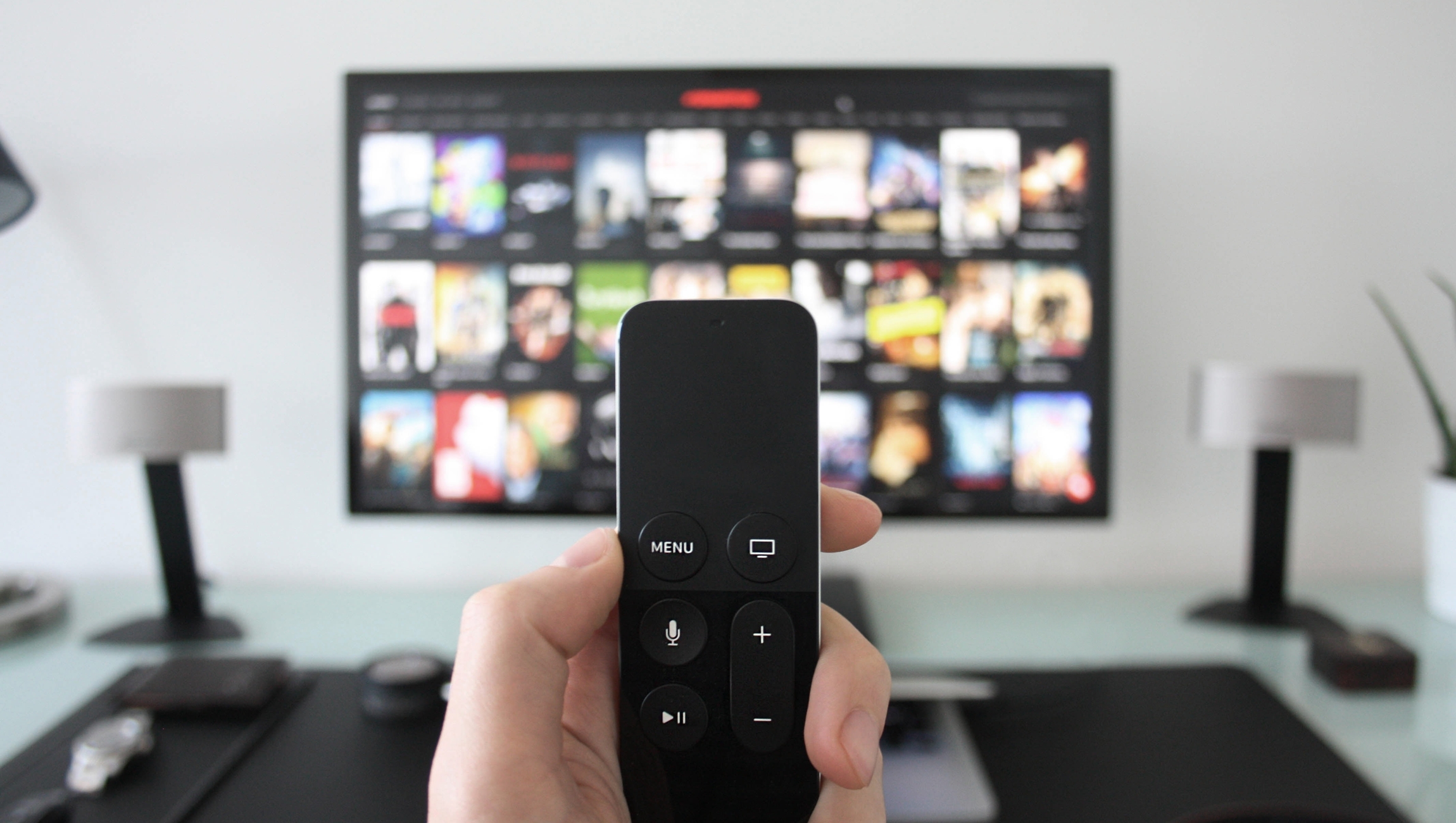 Over 40,000 visitors and 1,000+ global ad tech industry leaders gathered  in Cologne for DMEXCO 2018, so the place was literally brimming with people, ideas, and spirit of innovation. Trying to achieve greater competitive advantages today companies actively merge and explore new advertising mediums like connected TV. In-house and white label solutions were also the main zones of interest at DMEXCO as brands keep looking for a greater business independence and transparency.

Read More: Even Advertisers Avoid Their Own Ads—Here’s How to Make Them Better

Corporate merging as a trend

The topic of merging and restructuring has passed through an entire week of DMEXCO 2018 as the one of the most evident. Obviously, the business globalization requires the industry players to collaborate worldwide.

The companies are looking for the best way to adapt to the changing ad tech environment. Purchasing another ad tech company is surely the quickest way to grow own capacities, so did the television network RTL by acquiring global video ad serving platform SpotX in 2017. After the first IRL investments into SpotX in 2014, the company doubled the profits, multiplied the earnings before interest (EBITDA), and opened offices in seven new countries.

Another creator of the customizable open platforms LiquidM was acquired by programmatic solution developer Ligatus in 2016 as a part of the acquisition strategy. Such alliance has helped both companies expand internationally and reach European networks in a blink of an eye.

The growth of consolidations and acquisitions is also related to the fact that companies want to reinforce their positions and enhance advantages in the highly competitive environment. For instance, long-awaited acquisition of entertainment conglomerate Time Warner Inc. and AT&T Telecommunications is aimed at creating mobile-first entertainment media and strengthening positions to compete with the market giants like Facebook and Google.

Read More: IGTV: A Window into the World of Instagram’s Mobile Users

Technological giants like Facebook and Google made high stakes on merging, investments, and acquisitions over a decade ago. The rest of the market players have got the knack of it in the last 3-5 years. Small tech platforms are also becoming increasingly attractive for investors. Online video hub Vimeo, for example, has built its own subscription-based model on the white-label OTT video platform purchased from VHX startup in 2016.

Same happens with ad tech, technology is sold and bought. Over a decade ago creating an ad tech business meant you needed a starting capital and only one option to follow. Companies had to hire developers, designers, write tech specs, and complete different kinds of tasks in order to start monetizing a freshly created business. This took time and the end results often failed to stand in line with existing options. The owners of programmatic solutions now offer white label models, which enable brands to grow their own businesses utilizing provider’s programmatic technology.

In-house technology was one of the main subjects discussed at DMEXCO 2018. The adoption of such solution was regarded as a way to remove the major marketing barriers.

The lack of transparency in digital advertising has led to the great distrust. When every agency or ad tech provider has charges commissions the formation mechanism of which is unclear, the desire for clarity and measurability intensifies.

In-house solutions allow brands to individualize marketing according to own needs and stay in control of expenditures. Adopting in-house means brands are basically buying all marketing essentials and tools for the company. With in-house the effectiveness of interaction with a customer also improves. Where the message was shown, to whom it was shown, and whether it was successful — all that advertiser can track in the system.

In-house represents an opportunity to manage promotion across various marketing channels in a single funnel. From now on, in a single dashboard advertiser can plan and analyze desktop, mobile, email, and even TV campaigns.

New format for the old medium

With a wide range of scalable decisions in programmatic, the market players understood the infinite opportunities digital advertising can offer. The majority of offline promotion channels are quickly withering away. The declining profitability of traditional media-buying is contrasting on the background of ever-rising effectiveness of programmatic decisions.

Since brands are no longer afraid to embrace high-end technologies, they massively ditch the old media-buying methods and migrate to new, efficient mediums like addressable TV. By the end of the year US advertisers will spend 2.9 billion dollars on programmatic TV, next year the number is will grow to 3.8 billions.

The conventional method of buying and selling TV inventory took months of scheduling and organizing. Today TV media planning is as easy and flexible as any other programmatic campaign launch. An additional bonus: the viewability, completion rate, and ROI — all previously unavailable metrics — will now be easy to measure on addressable TV platforms.

Ivan Guzenko is an ad tech visionary, a blockchain enthusiast, and the CEO and co-founder of the SmartyAds company. Prior to SmartyAds, Ivan held positions at various digital advertising companies helping them to generate sustainable growth. Ivan is also participating in the IAB blockchain working group, as well as actively consulting startups and mature companies on the adoption of the latest digital advertising techniques.