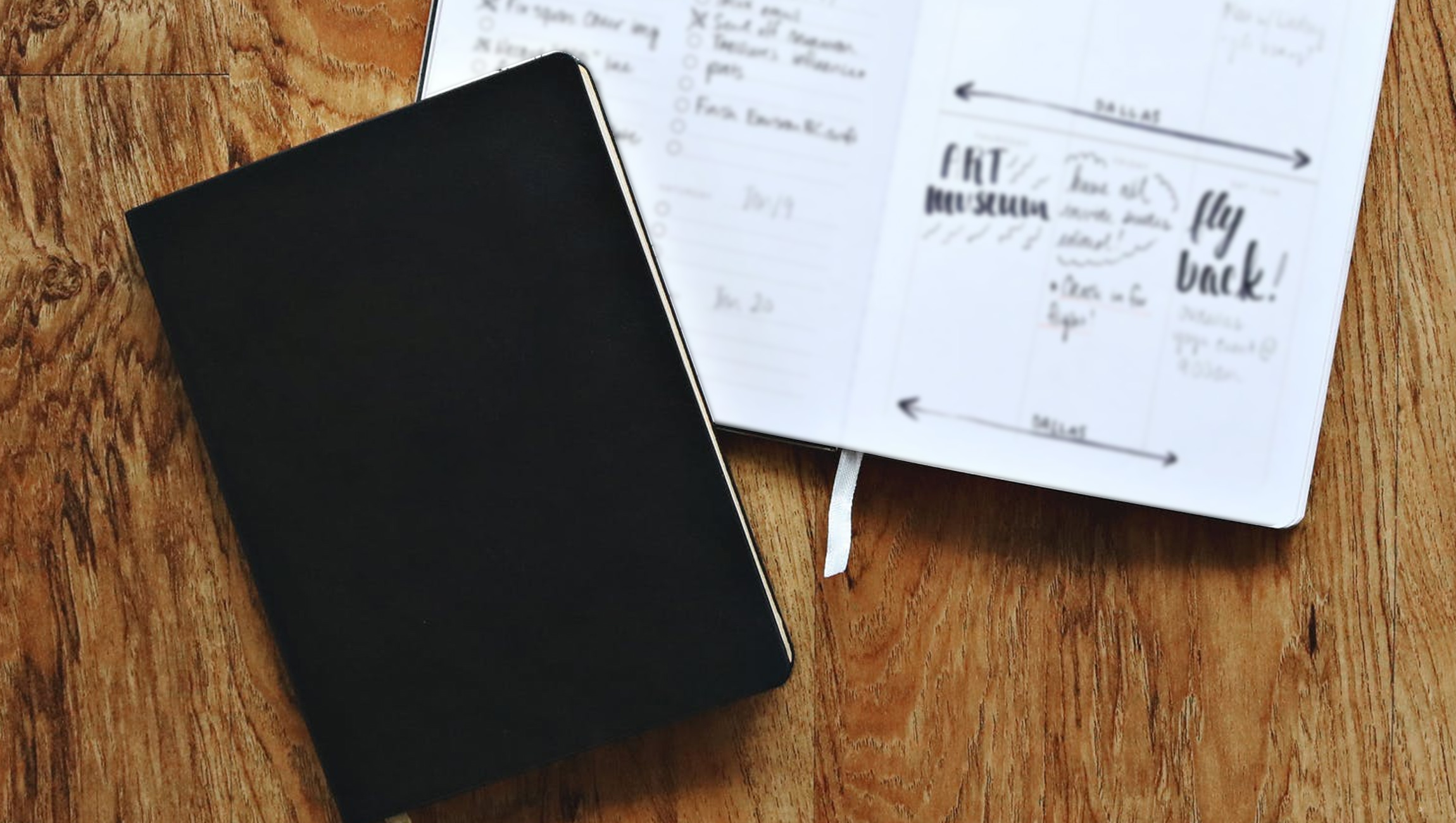 As the telecom industry continues to grow and worldwide IT spending is projected to increase 3.2 percent from 2018; companies are attempting to increase their operational efficiency by adding more features to their products and services in order to keep up with the trends.

Not trying to steal anyone’s thunder, but as we approach Enterprise Connect 2019, I wanted to share some predictions of what I expect to transpire:

Zoom Announcement: In the past, Zoom has focused mainly on the cloud conferencing space; but the company is aiming to position themselves more as a UCaaS platform by unveiling their global enterprise SIP trunking capabilities.

The future of communications isn’t solely dial-in, video or messaging, but the ability to communicate fluidly across all channels. Zoom has already entered the market and disrupted established players by possessing an unwavering commitment to reliability that you don’t find in most platforms, and the global enterprise SIP trunk offering will push them closer to a “one-stop-shop” for enterprise communications.

Legacy Players Announce Cloud Offering: On the other end of the spectrum, legacy hardware vendors recognize they must adapt to the changing global communications landscape or risk withering away into obscurity.

Expect key names like Cisco and Avaya to unveil their initial foray into cloud. The interesting thing is, they need to sell 3x the amount of cloud services to match the historical economics of their legacy businesses, which puts them in a tough spot projecting out over the next 3-5 years.  We feel this will inevitably lead to an increase in M&A activity as legacy vendors look to transform their DNA and play catch-up to cloud-native disruptors.

Emerging theme: CaaS = IaaS in 2006: We see a lot of parallels between the application server industry of the mid-2000’s and the cloud communications space today.

AWS was founded in 2006 at a time where application infrastructure was the single largest line item on IT budgets.  What resulted was the mass virtualization of servers, switches, and other hardware into an Infrastructure-as-a-Service (IaaS) layer, stipping Capex off balance sheets and allowing companies to plow more capital into growing their core business.  Fast forward 13 years and we’re seeing the same thing play out in the communications space. Today, communications spend accounts for a staggering 38% of Enterprise IT budgets. As such, more and more companies are looking to Communications-as-a-Service (CaaS) to virtualize their communications footprint, streamline operational efficiency, and reap the elasticity and scale benefits afforded by the cloud.

These announcements have the ability to shake up the telecom industry this year. As we hear some of the major players unveil changes to their current offerings, it looks like 2019 is going to be filled with mergers, acquisitions, organizations honing in on marquee services and some big time, emerging players.

Matt Brown is VP of Product at Voxbone.