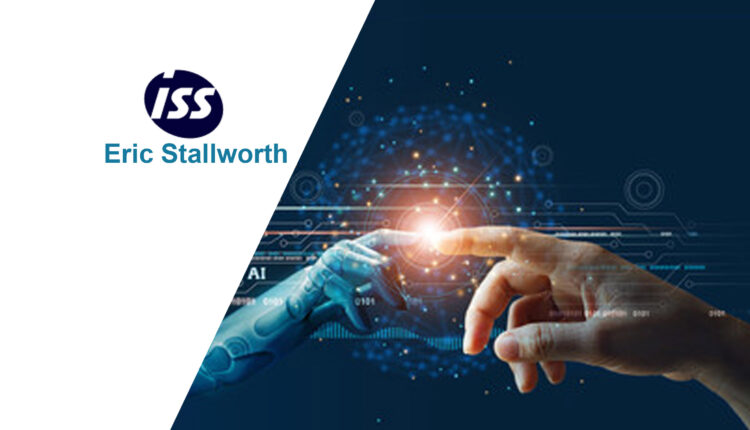 Are the days of the traditional job search – resumes, phone calls, in-person interviews, and handwritten “thank you” notes – over? Like many business practices over the past year, the job search and hiring process have been disrupted. While some aspects, especially for the candidate, may never change, much of how we match the right candidate to the right role is progressing – and that is a good thing.

In a recent academic study, 36% of Asian and African American students between the ages of 18 and 25 said that they have “whitened” their resumes out of fear that they would not be considered for certain jobs because of their race. The same study showed that employer callbacks for resumes that were whitened performed much better than those that included ethnic information, even when the qualifications were the same. With the recentracial justice movements in the United States and around the world shining a light on equity and discrimination issues within the workforce, many companies are turning to artificial intelligence-based (AI) recruiting technology to reduce human bias and support a more inclusive hiring process.

Indeed, AI is a buzzword that often fails to live up to its hype. And yes, there is skepticism around its ability to have a real impact on mitigating bias in the hiring process. But the reality is that AI truly can help improve efficiency while supporting a more diverse and inclusive workforce. Here’s how:

AI-based recruiting software is not only able to screen hundreds of candidates in seconds, but it can also assess data points free from the assumptions, biases, and mental fatigue that humans are prone to. The tool creates a candidate profile based on qualifications alone. A key benefit of this feature is that candidate-to-job matching can be tested and validated to see if their qualifications correlate to on-the-job performance and success – and all is backed up by hard data,mitigating the risk of unconscious bias. Furthermore, AI recruiting technology also takes job success data and is able to source candidates in environments previously not considered by human recruiters, thereby matching unconventional candidates. The system learns how to communicate effectively in these communities, making the job hiring process more bespoke and personal to the candidate.

AI can be programmed to ignore demographic information

A good AI tool should be able to conceal applicant information that may elicit bias, such as a candidate’s gender, age, country of origin, ethnicity, educational background, and more. It can be programed further to ignore details such as the names of schools attended and zip codes which correlate to socioeconomic status. Likewise, AI can be tested to identify if you’re potentially giving preferential consideration to certain candidate traits.

Conclusion: AI combined with human oversite and a culture of inclusion not only creates the ideal environment for hiring a variety of candidates, but also cultivates a workplace where they can thrive.

For all the skeptics, yes, AI can be trained to find patterns in previous behavior, which means that human bias that may already be in recruiting and hiring practices can be learned by AI. However, these biased algorithms can be resisted through human oversight of the technology and processes, regular algorithm audits to reveal any learned patterns and make changes, and creating a true culture of inclusion in the workplace providing opportunities for open conversation to combat unconscious bias. This combination can be a powerful instrument in creating a more equitable and diverse workforce.

Eric is the Director of Diversity & Inclusion at ISS Facility Services - North America.

KERV Doubles Down on Explosive Growth with Goldslager and…