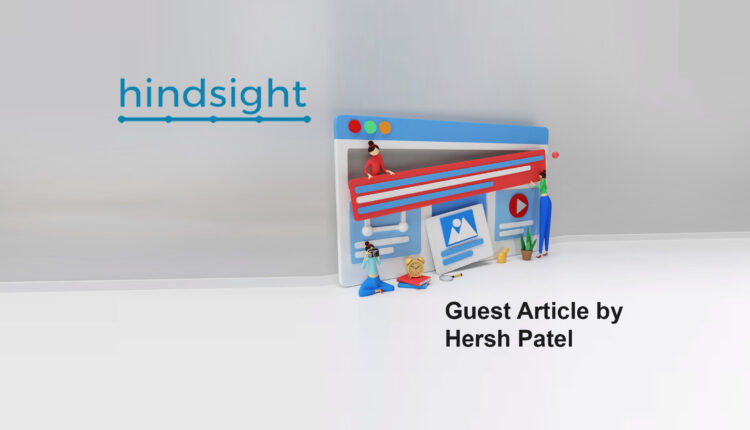 The entertainment industry has witnessed a transformation perpetuated by the pandemic. Consumers’ consumption of streaming services and platforms skyrocketed as people sought an escape. With many people still working from home and abiding by fluctuating COVID restrictions, the new consumption habits are here to stay. At the same time, Google and Apple have made significant updates to their privacy and tracking policies that are forcing a marketing future without cookies. With increased streaming habits and shifting societal attitudes toward privacy, advertisers must find creative solutions for long-term success to maintain the interest of quality, loyal, high-value fans. The answer? Contextual.

While contextual targeting has been around for over a decade, contextual creative is now getting smarter, more creative and adaptive. Contextual dynamic creative optimization (DCO) can learn from the content around it and adapt to it to change the content of the ad unit itself to deliver a native and seamless user experience.

Incorporating contextual creative can provide a better advertising experience for users and help entertainment brands gain and keep high-value fans. But how?

The number of subscriptions to online video streaming services around the world reached 1.1 billion in 2020, and that number has only increased since the start of the pandemic. Additionally, even though movie theaters around the world have reopened, the direct-to-consumer streaming model is the dominant growth strategy at studios. Meaning, we need to meet our customers where they are, which is on their streaming platforms. This rapid growth has attracted fierce competition to claim subscribers.

Typically, entertainment marketers will place their ads against similarly-themed content. Today it is unproductive to simply match fixed ad copy against related content. Instead, brands should use advanced technology that align content more specifically to preferences and the surrounding editorial.

For example, an ad specifically about CODA with a call to action to subscribe to Apple TV+ would perform better in an article about the film winning the Academy Award for Best Picture than an ad for Power of the Dog. With advertising within streaming services, a family watching Encanto will be more responsive to an ad specifically about the Madrigal Family toyhouse than an ad for a Barbie dollhouse

Ads tailored to the specific context  ensures that the ads are relevant to specific customers’ wants, rather than just airing an ad in the hopes it will wind up on someone’s screen that is interested. With so many different types of content out there, it is easier than ever to understand user preferences, it just takes a little extra effort on us advertisers.

The beauty of contextual advertising is that it has a high Impact, as it drives attention to where users are, seamlessly. Contextual DCO advertising can also be used to bring viewers back to platforms for future episodes, spin-off series, or content with the same actors or production staff. When they see similar content on similar sites, they’ll feel comfortable clicking through to the site via a familiar contextual ad. It is all about creating genuine interactions that are easy to follow and understand with the goal of complementing what someone is watching, rather than disrupt or annoy the viewer. You want to create a positive advertising experience in their mind.

Additionally, think about using contextual to shorten the sales cycle by giving a consumer the insight they need in the ad unit itself such as where to stream a new show, which removes the need for them to go to a different site to engage with an ad. It cuts down time and makes it easier to interact with the ad then return to whatever they were watching. Because who likes having to get up, finding your remote in the dark, and trying to navigate back to what you were watching.

One of the biggest concerns with cookies, and which had led to their demise, is the lack of privacy of excessive data storage and selling of user’s information. Contextual DCO fixes that problem because it can very granularly target consumers’ interests in a privacy safe way.

This is done through specific software that analyzes content being consumed, and not through tracking of personal data. So it gives the consumers relevant content they want without the negative effects that cookies provide. And as more international legislation is passed to protect consumers from data tracking and selling of information, finding cookieless ways to deliver targeted advertising will be critical.

As the entertainment industry continues to adapt to the new ways that viewers consume shows and films, the way those marketers advertise has to also adapt. Expect to see these changes coming to your screens sooner, rather than later.

Hersh Patel is the Founder & CEO at Hindsight