Replacing Mega-Influencers: Why Savvy Brands Are Opting for Micro-Influencers Instead 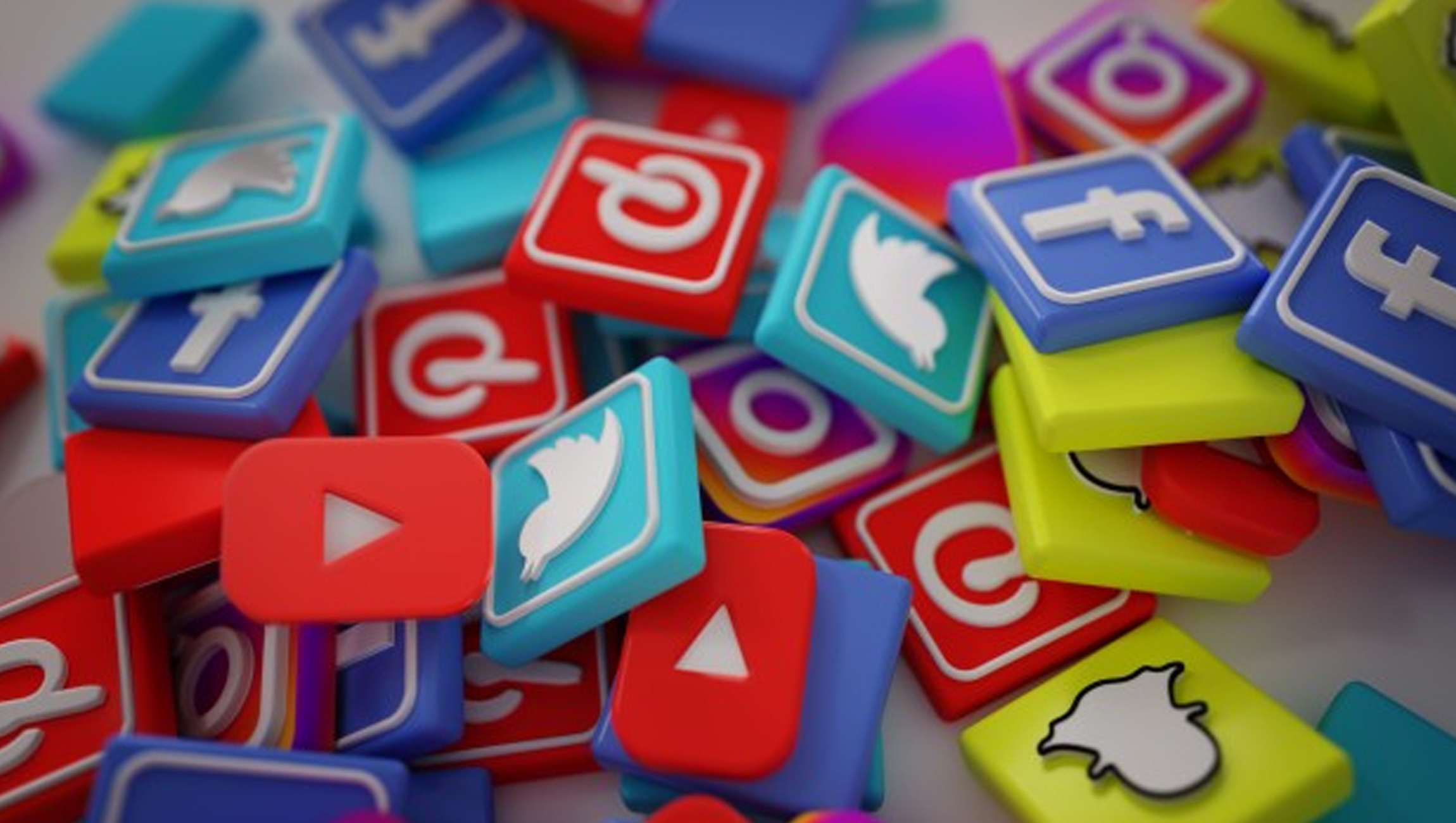 The rise of Instagram created a new class of celebrities and ushered in the age of Influencer Marketing. Today, A-list influencers boast follower counts in the tens of millions and sponsorship prices in the hundreds of thousands. Mass-market brands might be able to justify these exorbitant fees but for most, investing in all that extra reach is just overkill.

Challenges notwithstanding, Influencer Marketing is here to stay, but to keep winning big, brands have to start thinking small. That’s why savvy marketers are increasingly turning to niche micro-influencers, typically with followers in the tens of thousands, who promise lower costs and higher engagement rates.

To understand the micro-influencer phenomenon and its unique value proposition to today’s brands, it helps to trace the recent history of influencer marketing. A key lesson of that story? Bigger isn’t always better.

In hindsight, it’s hard to believe that many critics scoffed at Facebook’s 2012 acquisition of Instagram for $1 billion. In 2018, brands poured over $1 billion into Instagram influencer campaigns alone. It’s been a boon to the Insta-elite: Earlier this year, Kylie Jenner, Instagram’s premier influencer, was officially named “the youngest self-made billionaire ever.”

How did the platform become such a lucrative hub of Influencer Marketing? Instagram’s 800 million monthly active users are an advertising goldmine, and influencers have proven to be key mediators between brands and their desired audiences (with 93% of collaborations occurring on the platform in the last year). Jenner, and other mega-influencers like her, can command upwards of six figures per sponsored post due to the enormous, loyal followings they’ve amassed.

Needless to say, mega-influencers are not priced for everyone. What’s more, there’s growing doubt as to whether mega-influencers, for all their star power and perceived cache, really offer the most authentic and effective way of engaging target audiences.

This January, a pair of documentaries detailing the Fyre Festival fiasco sparked public debate about the ethics of influencer marketing. Central to the scandal were the 400 “Fyre Starters” recruited to promote Fyre Festival via their massive social followings.

In the months leading up to the event, coordinated Instagram posts from major mega-influencers built up the hype surrounding the festival to a fever pitch. But fans lured by the prospect of rubbing elbows with the Insta-elite arrived at Fyre Festival to find none in attendance. What followed was an absolute disaster. Instead of the five-star private-island promised, people were housed in leftover FEMA tents and fed soggy sandwiches.

The backlash was instant and intense. While the festival organizers were clearly to blame, many felt the influencers involved bore responsibility as well. Followers felt betrayed that someone they believed in could have attached their name to what a little digging would have revealed was a clear and obvious scam. Moreover, the influencer had not disclosed that they had been paid to post about the festival.

The high-profile Fyre Festival disaster has sparked a growing distrust mega-influencers. For example, Kendall Jenner recently faced public outcry over a bungled campaign with Proactiv. Disappointed fans were vocal in their criticism, viciously and publicly pointing out the inauthenticity of her endorsement.

Despite these concerns, the future still looks bright for influencer marketing. One-third of consumers say they would trust a brand more after seeing it promoted by an influencer. In addition, brands report that they earn $6.50 for every $1.00 spent on influencer campaigns. As niche micro-influencers flourish, influencer marketing is opening to a wider range of businesses.

Most headline-grabbing influencers from Instagram’s early days focused on the highly visual worlds of fashion, beauty and lifestyle. But in recent years, new communities have developed around an array of diverse interests. Micro-influencers are the active leaders and tastemakers at the centers of these niche networks.

One such example of an unlikely influencer is the self-styled “Queen of Clean,” Lynsey Crombie. More than 100,000 followers regularly turn to her Instagram for advice and recommendations on better housekeeping. Crombie has proved a perfect promoter of everything from laundry detergents to vacuum cleaners. Products like these would have struggled to find a place in the influencer landscape just a few years ago.

Most micro-influencers have built their followings organically over time. Instead of broadcasting to their communities, they participate and lead by example. Brands of any size can capitalize on this more authentic influencer approach to create connections that are more real for the average consumer.

Swedish watchmaker Daniel Wellington has seen major success with micro-influencers of all stripes. Their influencer partners have ranged from a budding wildlife photographer to a pair of cats named Scuba and Shadow. Going all in on this innovative social strategy propelled Daniel Wellington to hundreds of millions in revenue nearly overnight. To try and emulate this success, brands must carefully identify and analyze potential influencer partners.

Millions of followers might appear impressive, but in evaluating prospective influencers, size isn’t everything. Quality targeting and engagement can contribute just as much to an influencer campaign’s success as total follower count. Engagement rate predicts the percentage of an audience your message will actually reach, and precise targeting impacts the proportion of those followers who are quality prospects. When it comes to maximizing the potential of each and every follower, micro-influencers often outperform their macro counterparts.

One study found that micro-influencer campaigns earned 60% higher engagement rates and were 6.7 times more efficient per engagement than campaigns of influencers with larger followings.

Another important element to consider is the quality and relevance of an influencer’s following. Millions of engaged followers won’t matter if barely any fit the target demographic for your product or message. To increase the chances an influencer’s unique audience will align with your own, experts recommend focusing on micro-influencers between 10,000 to 100,000 followers.

Instagram influencers provide marketers and brands with a wide variety of benefits, from increased user interaction to higher ROIs. By tapping into micro-influencer campaigns for performance marketing, businesses can tell their story through the eyes of a trustworthy source. With the potential to reach thousands of niche users worldwide, micro-influencers allow marketers to channel the right ad, to the right person, at the right time. So, instead of vying for faceless followers, brands are now connecting and converting real fans.

Inbal Lavi has led Webpals Group since August 2015. Inbal was responsible for leading all three of the company’s major acquisitions; Dau-Up, MarMar Media and ClicksMob. Her career spans over a decade in the online marketing industry, with expertise in marketing strategy, operations, and P&L management. She holds a B.Sc. and an M.Sc. with honors in Industrial Engineering from Tel Aviv University.

Parmonic Joins the ON24 Partner Network