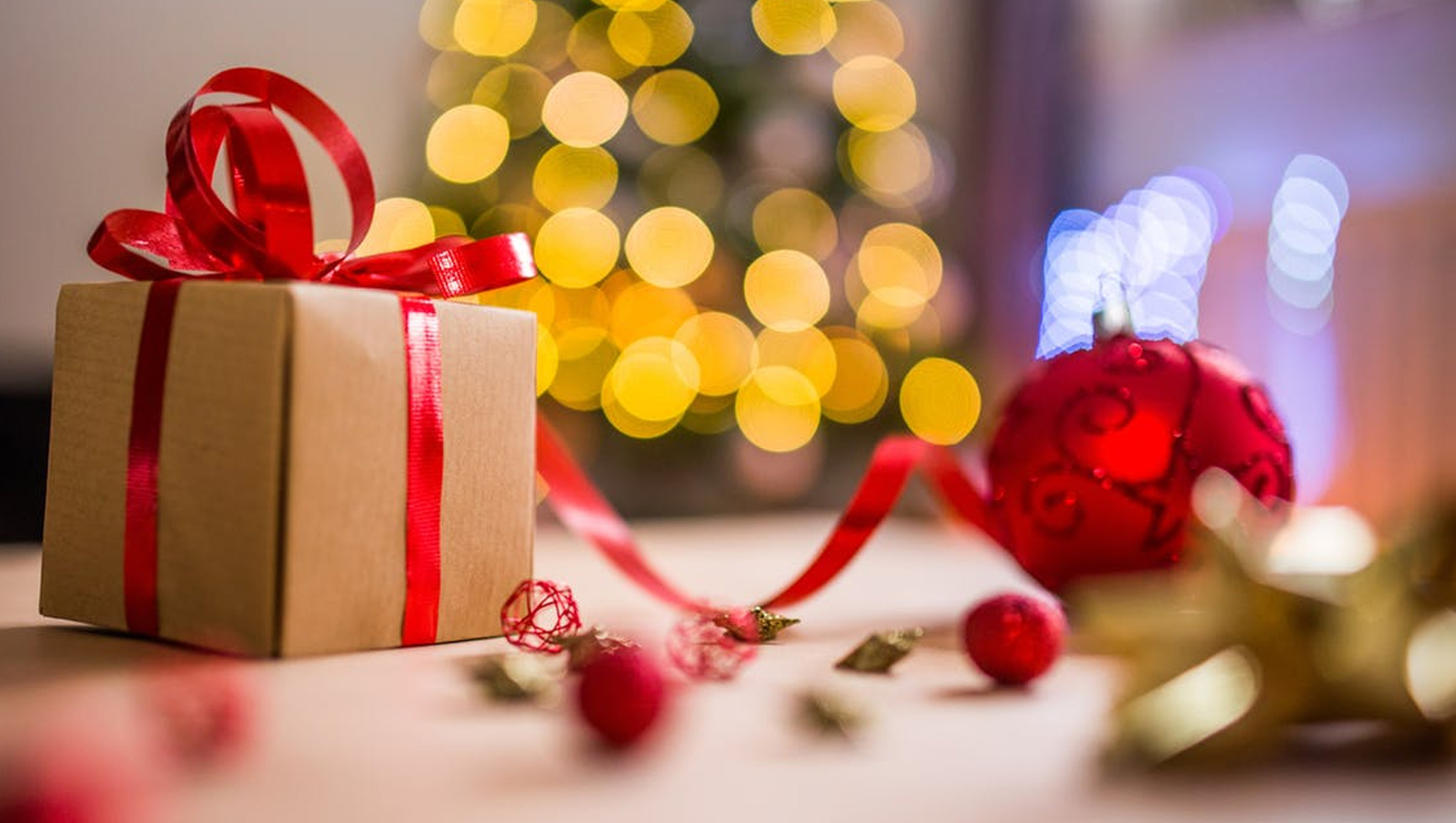 While the retail news in 2018 has been dominated by headlines about the decline of the high street, data suggests that retail apps are largely continuing to grow in popularity among UK shoppers.

Read More: The MarTech Fitness Drill 2019: How Much Do You Sweat With Your Marketing Technology

A similar pattern was seen with Asos, whose user engagement seemed to drop during the Boxing Day sales. The online fashion retailer recently released worrying news of falling sales, suggesting that the UK’s economic problems may not be limited to the high street. While user activity saw a relative spike on both Black Friday and Boxing Day, only 7.1% of users were active on Boxing Day, compared to 8.0% on Black Friday.

Meanwhile, one success story was John Lewis, with the average growth of its app’s user base for the two periods greater than that for all the other apps studied (at 0.4%, followed by 0.2% for Argos, then 0.15% for Amazon). Its number of active users and average sessions per user was also higher for Boxing Day than for Black Friday.

(The data has been gathered via Ogury’s Active Insights platform, examining data from UK mobile users over the periods from 20th to 25th November 2018 and 23rd to 28th December 2018.)

Evan Rutchik is Managing Director, US at Ogury. He has managed award winning media campaigns since 2007, previously holding senior roles at digital media leaders on both the technology and agency sides of the business. After joining Ogury in late 2016, Evan has been responsible for scaling the company’s US sales and business effort from the New York City office. Here he has overseen record growth as well as established Ogury’s reputation in North America and beyond for empowering organizations with the most thorough, accurate, and timely knowledge of mobile users, their entire journey, and the mobile ecosystem. Evan holds dual degrees in Management and Advertising from Syracuse University and an MBA from NYU Stern.

In a Mobile World, Ad-supported Video Must Innovate to Survive

Advertising on TV? Why It’s Time to Go ‘Over the Top’

Copyleaks Raises $6 Million in Series A Funding Led by JAL…

NielsenIQ Breaks the Mould In Omnishopper Data With An…

UserTesting Named to The Best Places to Work by the San…