In a Mobile World, Ad-supported Video Must Innovate to Survive 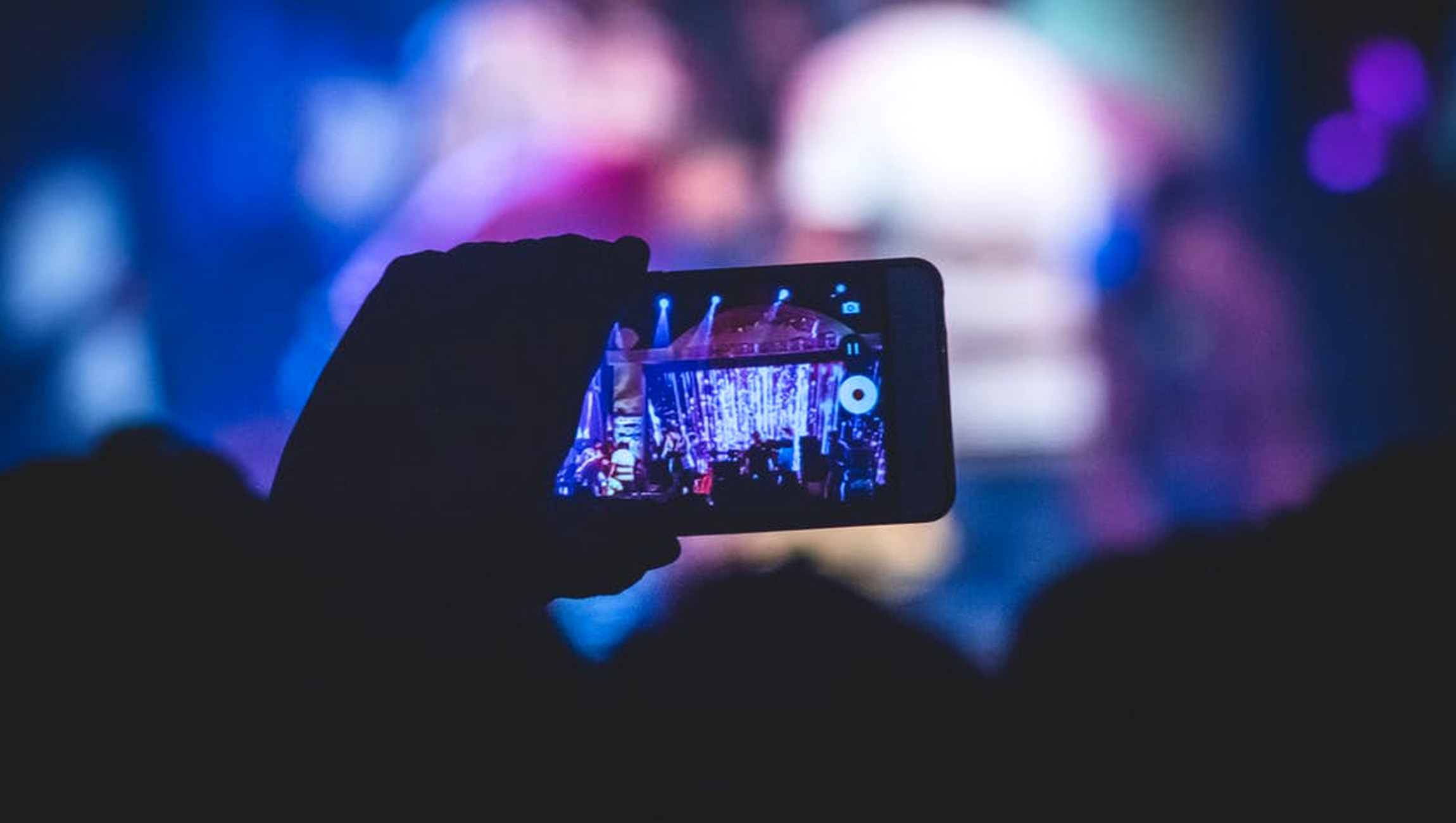 For decades, television has thrived on the basis of the following bargain: free content in exchange for watching advertisements. Today, though, the rise of subscription services like Netflix and Amazon Prime has made many question the viability of ad-supported services in the streaming media ecosystem.

Yet ad-supported video is starting to gain audience share in the streaming world, as Freewheel reported in its Q2 2018 Video Monetization Report, and it should be no surprise. In fact, the ad-supported model is appealing to viewers, as two-thirds of US adults don’t mind ads in exchange for free content, and 72 percent would rather watch a TV show with ads than wait for the ad-free version to become available, according to Forrester.

But that sentiment is bound to change if ad-supported services offer a noticeably worse customer experience. At a minimum, ad supported services must match the consumer-friendly features that have been adopted by subscription services — especially when it comes to mobile video.

Read More: The MarTech Fitness Drill 2019: How Much Do You Sweat With Your Marketing Technology

Despite their differences, both ad-supported and subscription video providers face the same challenge in terms of engaging customers and making their content available to consumers on-the-go: poor (or no) connectivity in the “last mile” still inhibits mobile playback, frustrating consumers and video providers alike. Connectivity issues, in fact, create even bigger challenges to an ad-supported service because of the additional buffering often caused by ad insertion.

Thus far, though, subscription services have outpaced ad-supported players in addressing connectivity issues. Amazon and Netflix, as well as traditional TV networks like Showtime, Starz and CBS All-Access, offer the option to download many titles. Netflix’s smart download feature automatically removes episodes after they are watched and then downloads the next episode.

Ad-based video on demand (AVOD) users are often out of luck when they try to watch ad-supported streaming video on the go: a mobile streaming app is useless to a consumer when their device has no connectivity. Even with a decent cellular connection and an unlimited data plan, they are likely to be frustrated with buffering, interruptions and poor quality video. Unlike with SVOD, with AVOD these mobile frustrations are compounded by ads.

Consumers may be willing to watch commercials to access free content, but this sentiment will change if ads interfere too strongly with their viewing experience. Ads alone may be tolerable, but playback issues plus ads (which may themselves buffer before a video even begins) is a recipe for consumer abandonment.

If ad-supported streaming services are to survive in a mobile world, providers need to embrace offline playback as subscriptions services have, while also solving for their advertising revenue. Doing so will require them to adopt and then quickly innovate on a traditional TV concept: video-on-demand ad insertion.

Video providers with legacy TV networks have faced a similar dilemma before. As the DVR redefined traditional TV viewing habits, networks were forced to adapt by making their content available on-demand through the cable and satellite providers. The biggest issue is that consumers often watch content later than the original air date, and ads can quickly become stale or completely irrelevant. For these networks, the workaround was dynamic ad insertion, which updates the ads when consumers initiate playback. While this model isn’t flawless, it continues to grow steadily.

Streaming providers can grab hold of this dynamic ad model and perfect it. Unencumbered by set-top boxes, providers can take a digital-first approach, offering a download with automatically refreshed ads that remain relevant to the moment the consumer watches, not the moment the download occurred.

Getting this right will certainly appeal to advertisers, who have adjusted their budgets amid cord cutting. Consumer movement toward subscription steaming will result in fewer eyeballs for advertisers. Long-form content creates more engagement than short-form video, and advertisers shouldn’t be content to be left with user-generated content or short clips. The survival of ad-supported premium content is paramount.

The offline mobile environment will help, increasing engagement with ads by restricting consumer choice. Viewers can’t move to another tab while ads play, because they’re not online. They can’t fast forward through ads if that feature is disabled. Some video providers could potentially experiment with charging higher CPMs for these offline downloaded ads than the ones delivered within active streams. If engagement metrics support it, advertisers and providers could both benefit.

Fortunately for ad-supported providers, a viable model already exists — it just needs to be invested in and adapted for the mobile playback era. By addressing the fundamental issues of playback and incorporating ad monetization into those solutions, ad-supported platforms can reach viewers anytime and anywhere, helping them engage with the same consistency as subscription services. And all without leaving money on the table.

Read More: Why Vertical Video is The Future of Video Marketing

Textel Expands Partnership with NICE CXone to Bring its…