How To Make Your CFO Happy 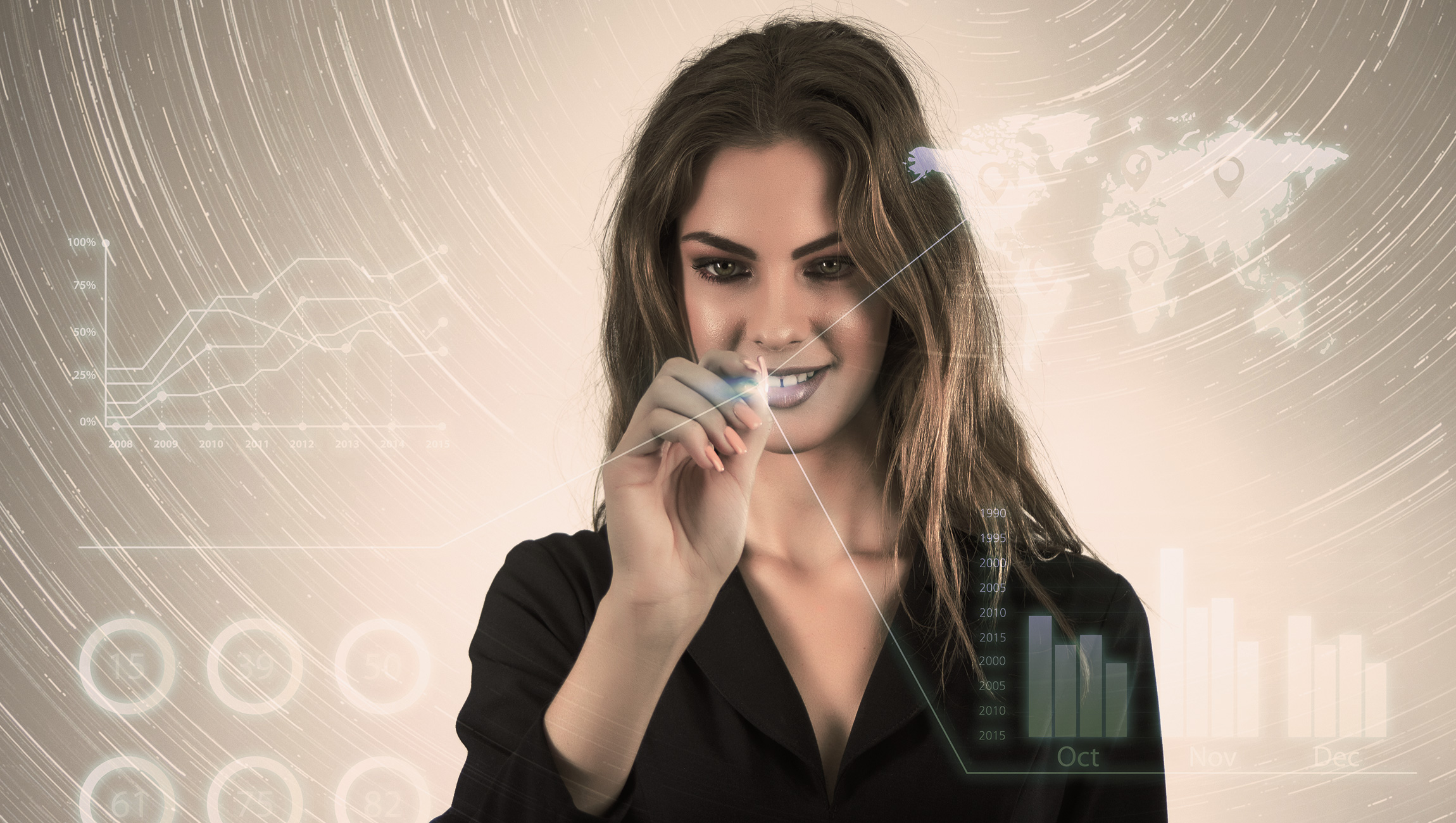 Most CFOs of digital publishing houses have to deal with certain headaches that are now just a part of running a modern media company. Collecting long outstanding AR, a seemingly endless back and forth with buyers, getting accurate reporting and prolonged billing periods are all part of the job description these days. These headaches are real problems that translate into a loss of time, resources and revenue and have a significant impact on a publishing house’s bottom line. Yet, increased automation in reporting is now changing the way publishers and agencies transact business and making CFOs very happy in the process.

Not so long ago, the act of running a direct agency campaign and getting paid for it was a (relatively) simple affair. An agency would book a campaign, the publisher would run it and the agency would pay for what their ad server saw as an impression. As more parties became involved and engagement, traffic and quality measurement improved, the process of billing and reconciliation became more complicated for the publisher.

Publishers began needing to justify campaign delivery with multiple third-party tracking services, which can be difficult to access and collect reporting from. This presented a whole new dynamic that neither party was really prepared for.  This new normal has significantly impacted publisher cash flow, payment of debt and the reconciliation of disputes. Yet, processes and tools that automate reporting offer a pathway out of this morass by connecting publishers directly to exchanges and agency reporting. Publishers who’ve embraced this technology have realized more revenue to the bottom line, improved their outstanding accounts receivable and transformed the way human resources are deployed.

For most publishers, there are two objectives in automating the reporting process. The first is to help realize revenue booked. Like most publishers, Haymarket experienced a discrepancy of around 8-10% between our count and a buyer’s verification partners. Some publishers address this problem by simply increasing campaigns by 8-10%. Yet, because Haymarket is a low volume/high yield publisher, giving away 10% of our inventory is not an option as Haymarket operates on really high fills. Automating reporting collection allows publishers to look at discrepancies line by line and in some cases amend their bookings as it delivers. The impact is significant. Haymarket discrepancies are now down to around 4%. That swing demonstrates a significant amount of revenue for us.

Automating reporting collection also saves time. The monthly manual invoicing process is tedious, labor intensive and often compromised by human error. This can severely impact cash flow and delay payment by as much as 3 to 4 weeks. Automation allows publishers to invoice off of advertiser numbers which match their POs so that, when agencies reconcile them, publishers can see if they’re making a mistake as both parties use the same data. This reduces the time it takes to process invoices by 3x or more. It’s also changed everything in terms of speeding up cash flow.  At Haymarket, we were able to reduce outstanding debt by approximately 80%.

Depending on the size of the publisher, the process of billing and invoicing can often require a staff of 5 or more. Automation can help publishers better utilize these human resources. Leveraging automation changes the focus of those teams for the better, allowing for an emphasis on higher-level functions and more impactful work. That same staff, for example, that tediously collected data for processing invoices can now turn their attention towards gathering useful insights from that data to help drive the business forward or operate more efficiently.

One of the unexpected benefits of automating reporting collection is error management. Operations teams can now quickly spot errors in tags and other tracking mistakes. Publishers can see if an agency’s verification tags are working properly immediately after launch rather than waiting weeks or months before realizing it’s not tracking. Identifying these errors early on helps eliminate billing disputes before they happen. This wasn’tone of the initial benefits that Haymarket was governing for when we began adoption of our reporting platform, STAQ, but it has helped tremendously.

Automated reporting platforms also make publishers much easier to work with. Agencies spend countless hours and resources on the same billing problems that publishers do. It’s actually a huge time drain on their end. Prior to automation, publishers would need to periodically request manually queried reporting from agencies during a campaign. By automating reporting processes and working off of the same data sets, both parties are now on the same page making billing interactions between publishers and agencies vastly simpler and easier to manage.

Despite the benefits, some agencies were initially hesitant to provide automated access or delivery to reporting. For many, it was the first time a publisher had asked for an automated feed of their reporting data. Sensitivity around GDPR compliance only further complicated matters. Yet, once they saw the platform’s ability to collect data securely and began to actually experience the benefits, they ultimately obliged. 7 of the top 9 major buying agencies – from GroupM and Omnicom to Havas and Publicis – now automate their data reporting to us. As more and more publishers adopt these platforms, the pathway should only get clearer.

“The first 15 minutes of every single board meeting was about improving outstanding receivables and reducing queried invoices,” says Brian Freeman, CFO at Haymarket Media Group. “Since we’ve automated reporting with STAQ, our overdue receivables and queries have dropped by over 80%. I couldn’t be happier, we don’t talk about it anymore”

The evolution of how agencies and publishers do business is in the midst of yet another shift – this time for the better –  thanks in large part to these tools that give publishers the ability to collect advertiser measurement and reporting in an automated fashion. Publishing houses are realizing more revenue, streamlining processes and saving both time and money. They can now be proactive rather than reactive and that’s been a complete game changer. It’s also even allowed some CFOs to sleep a little better at night.

Read More: Reputation in the Online World: How Brands Can Cut Through the Endless Choices of the Customer Journey

While Definitions of Sovereign Cloud Vary, 43% Of…

One Identity Named a Leader in 2022 Gartner Magic Quadrant…

Socure Partners With Middesk to Introduce the Industry’s…

Nylas Launches the Email by Nylas Stripe App, One of the…