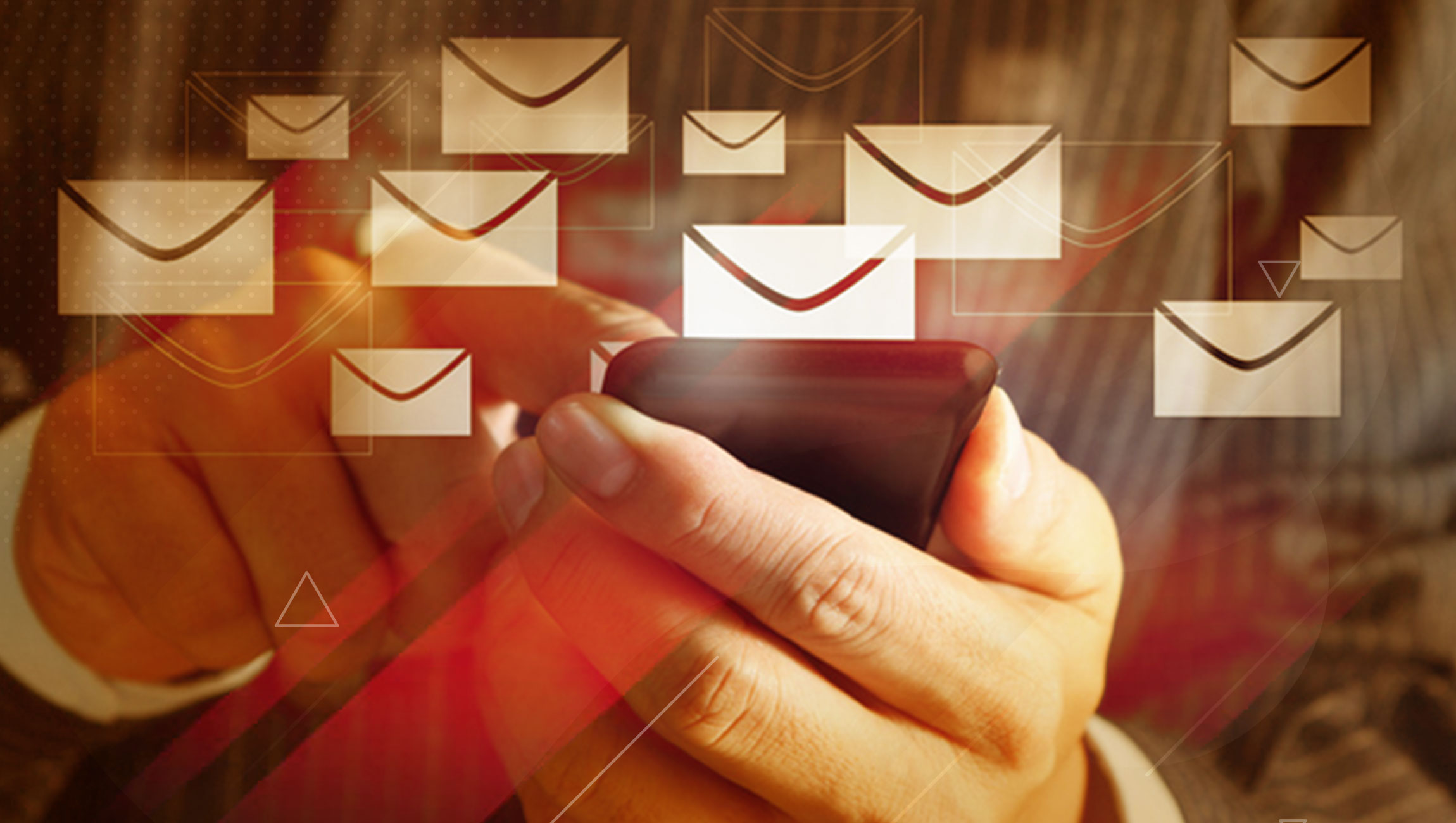 In 1960, Marshall McLuhan noted philosopher, academic and media critic, coined the expression “the medium is the message.” Since then, marketers and researchers have found that media context impacts ad recall, recognition, level and nature of processing, attitude, cognition, brand attitude, and purchase intent (source: “The Medium As A Contextual Cue,” Micael Dahlen, Journal of Advertising). These results make sense. When we’re reading about travel, we’re intuitively more open to marketing messages about hotels and vacation destinations. While reading a recipe, we’re definitely more likely to respond to an ad marketing one of the items we’re cooking with. Despite this, the mobile marketing industry has focused on user-based optimization, purchase data, and targeting data, often without context.

We’ve found many opportunities to use publisher-based optimization where we improved mobile campaign results based on the performance of ads on a given publisher’s site or application.

A user who would be likely to engage with a travel ad when visiting a travel-focused publisher probably won’t do so when playing Candy Crush or watching sports clips. That’s because the frame of mind of the user impacts the effectiveness of advertising. We’ve tested campaigns where users converted when the ad ran on relevant publishers after that same user repeatedly did not engage with the very same creative on less relevant publishers.

With GDPR and the California Consumer Privacy Act, publisher-based optimization offers marketers and publishers a more privacy-friendly way to target users without relying exclusively on purchased user data which will decline once these laws come into effect (in the affected areas).

Though publisher-based optimization enables running ads based on intent and state of mind when engaging with the content, it should not be confused with contextual targeting, which has also grown in usage since GDPR. Publisher-based optimization ensures only ads that are safe and relevant on the application or site run, whereas contextual targeting remains less effective when the context is relevant but unfavorable to the advertiser.

As a content-based form of targeting, publisher-based optimization effectively integrates with creative or daypart optimization, generating better results for marketers. For example, a campaign for an entertainment app performed better when running on apps around content which was conducive to the app being marketed and more closely tied to the ad’s creative.

Read More: Mobile CRM and Its Role in SMB Growth

Parks Associates: Traditional and Mobile PERS Revenue to Be Approximately $1.1 Billion in US by 2024