The Two Mobile Trends That Cannot Be Denied 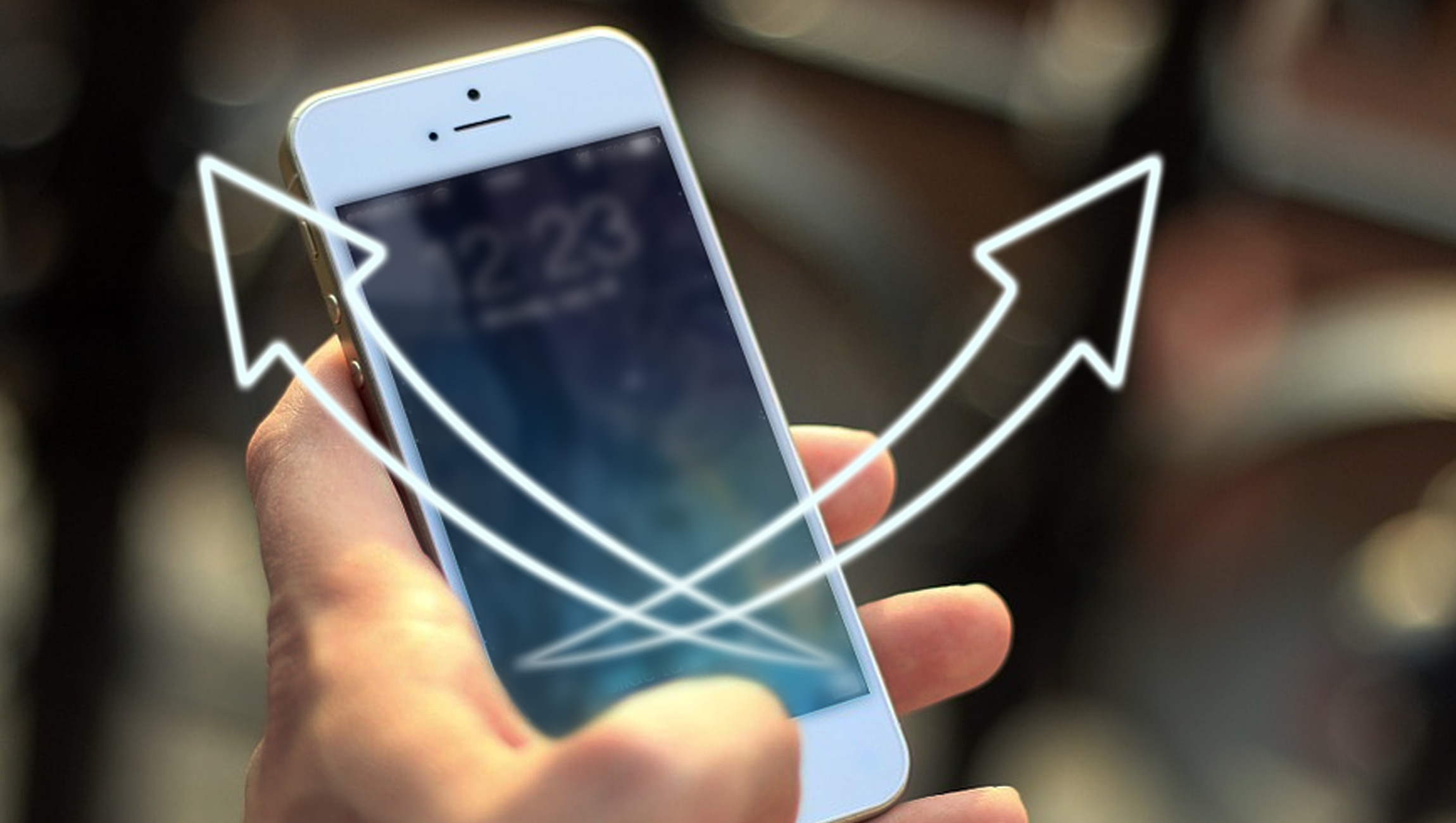 With nearly 80 percent of the world’s internet users now accessing the web via mobile phones — totaling more than 2.7 billion people regularly using apps and the mobile web worldwide — mobile is simply how things are now.

But just as our industry once watched mobile as a trend unto itself — as an observable portion of a larger whole — we’re now seeing two massive forces rise up within mobile advertising as we know it, reshaping the reality of marketing in a mobile world. Here at Smaato, during an in-depth analysis of ad impressions on the Smaato platform for our Q4 2017 Global Trends in Mobile Advertising Report, the following two trends stood out as undeniably dominant influences within the advertising ecosystem.

In 2017, apps captured an astounding 96 percent of mobile ad spending on the Smaato platform. That’s a dramatic increase over 2016’s 80 percent in-app spending share, and it mirrors a much broader global industry trend toward in-app environments.

That’s good news for advertisers, particularly in light of recent news items such as the cookie blocker in Apple’s latest version of Safari and Google’s new ad filter in Chrome. Both items have caused their fair share of consternation among advertisers. But based on the stats highlighted above, brands can take heart: on the devices where consumers are spending the majority of their overall media time (i.e. their mobile devices), they’re spending the overwhelmingly vast majority of that time in an environment where cookies and ad blockers do not come into play.

Video Advertising Is Soaring on Mobile

The video advertising freight train isn’t slowing down in the slightest. In 2017, mobile video really took off on the Smaato platform, with a 14-fold increase in ad requests over the previous year. This greatly dwarfs the two-fold growth we saw in non-video mobile ad requests, impressive as that growth was. And, much like with in-app, eCPMs for mobile video also saw significant growth on the Smaato platform, rising 70 percent from 2016 to 2017.

This mirrors larger industry trends, as video represents the fastest-growing overall online advertising market. About 80 percent of brands are planning to increase their spend on video advertising in the coming year, and these increased spends wisely recognize the continued growth in digital video viewership, which is being driven heavily by consumption on mobile devices.

The hunger for video ad placements doesn’t seem to be confined to a singular format. While we saw instream pre-roll and interstitial video ad spending experience the strongest growth in Q4 (102 percent and 97 percent growth, respectively), we also saw healthy growth in outstream video (60 percent) and rewarded video (32 percent).

Yes, just as the world has become mobile-first, the mobile world has become both video-first and app-first. Smart marketers are ensuring their ad spends mirror current shifts in consumer behavior, and that’s a trend we expect will continue.

Also Read:  Decoding The State of Programmatic Advertising and Ad Formats in 2018

Small Businesses Can Grow and Innovate Faster Thanks To Salesforce Essentials

Conduktor Unlocks the True Value of Real-Time Data With Its…