Why Do RevOps Teams Struggle to Create an Efficient Pipeline? 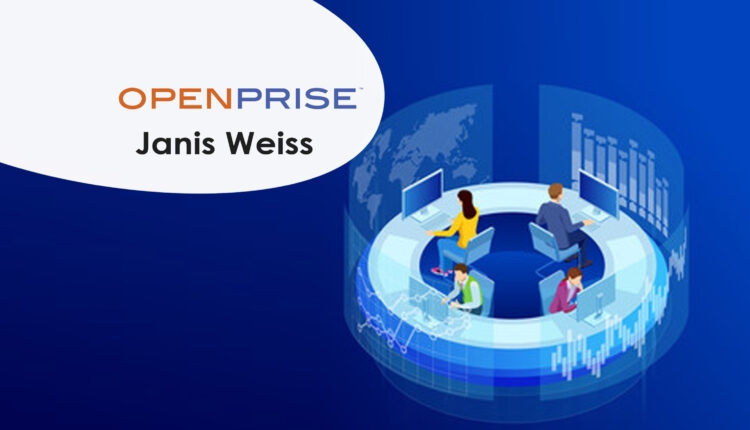 If you’re in sales or marketing, you know the struggle—how can you quantify your team’s effort in ways other than the revenue gained? How can you discover whether a marketing campaign is working? How do you (a) know your leads are the right ones and (b) ensure that they get the right salesperson quickly? You should be able to get that information from your RevOps team, but according to a recent survey from Openprise, we found that RevOps teams aren’t as confident as they should be about their answers. In fact, nearly half of the RevOps teams surveyed said that their inability to maintain high data quality “keeps them up at night” as they face organizational dysfunction, data silos, and a failure to measure attribution.

The care and feeding of a growing database

People may be the soul of every company, but data is the heart. So, it makes sense to ensure that your data is clean and up to date. That’s why data cleansing is so crucial to the success of any RevOps initiative. However, more than half of the people responsible for working with the data said they weren’t very confident with their company’s ability to execute data cleansing processes. Of those, 10%—one out of every 10 surveyed—admitted they have no confidence at all.

That’s a shocking statistic when you realize that access to high-quality, robust data is the single most critical factor to any successful RevOps function. So why would companies allow such a vital function to linger? Three scenarios emerged from the study:

In what’s now considered a classic study, Harvard Business Review proved a company is 60 times more likely to convert a lead if someone follows up within the first hour than waiting 24 hours. Since that study, the focus for RevOps has been the race to process leads with lightning speed. Yet even though the HBR study is 12 years old, our survey found that 45% of RevOps professionals self-reported that they’re only somewhat confident they can hit that stride and 13% said they weren’t confident at all.

Returning for a moment to ABM, 41% of RevOps professionals surveyed aren’t very sure of their abilities to execute it. They cite a lack of internal expertise as the reason. The truth is, ABM is a recent development. ABM exists to enable sales and marketing teams to work together, so it’s no wonder that so many companies are interested in doing it.

Many RevOps teams struggle with aggregating leads coming in from up to four different third-party providers. It isn’t possible to analyze firmographic and demographic data if the data isn’t clean, and they can’t read intent signals without first enriching the data. RevOps teams’ uncertainty with lead scoring traces directly to data quality—a simple case of knowing the “garbage in/garbage out” rule of data management.

Even less confidence surrounds account scoring. The survey found that only one in three RevOps respondents feels comfortable understanding what users are doing on a website. The only internal buying signal they rely on is whether someone opens an email. Many companies have yet to implement lead-to-account matching functionality, so leads aren’t associated with specific accounts. And that means that RevOps is missing the buying signals right under their nose.

Where did I come from? And other uncomfortable questions around campaign attribution

More than half the respondents admitted to varying confidence levels when it comes to campaign attribution. Gartner’s report The New B2B Buying Journey explained that a typical B2B sale is now made by buying groups of up to 10 people, each armed with different pieces of information. But if a salesperson has contact with only one of them, it’s impossible to get an accurate picture of how to attribute the opportunity.

But the challenge doesn’t lie with sales alone: often, companies don’t enforce the concept that opportunities require context. They aren’t stressing the importance of associating all the contacts within an opportunity, and if the company’s using Salesforce, there’s no way to tell where opportunities came from.

Companies also struggle with identifying a suitable model to represent their sales cycles. From simple “first-touch-last-touch-multi-touch” models to more complicated “u” or “w” ones, they’re unsure which works best for them. RevOps teams sometimes choose a single model, failing to realize that different questions require different models—and it’s okay to use more than one.

The results seem clear: RevOps is on the precipice of a data-driven revolution, with robust processes to gain deeper insight and close sales faster. The mechanism to make it happen exists right now through data process automation technology. Based on our survey, it’s apparent the people in the trenches—those working in RevOps today—are signaling that they need companies to invest in the tools and time to control data quality and put their companies on track for success.

Janis Weiss is the Head of Corporate Marketing at Openprise, a provider of RevOps automation solutions for marketing and sales, where she lives at the intersection of Technical and Creative. Orchestrating brand, content, and corporate communications, Janis has led marketing communications teams at leading SaaS companies, including Jasper, WhiteHat Security, Delphix, RingCentral, and WebEx.

DRUID Raises $15 Million in Series A Round

Mintegral Climbs the Ranks in Tenjin’s 2022…