Why Refrigerator TV Is the Next Cool Ad Opportunity 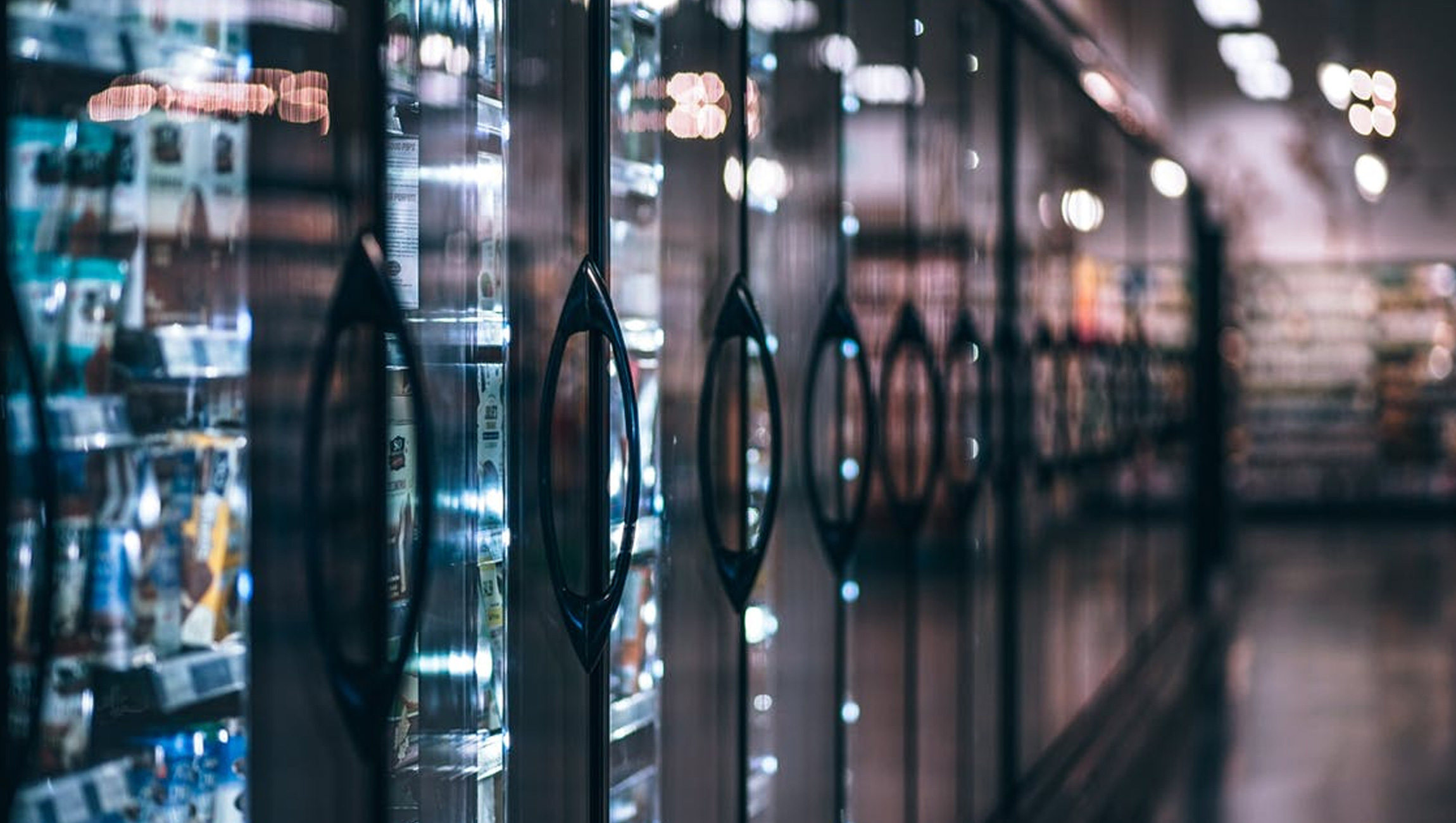 If you want to see the future of connected computing, check your fridge.

Many prognosticators believe that the mobile era is a placeholder until we reach an age of ubiquitous computing. The first test of this hypothesis will be whether smart refrigerators catch up in the way that smartphones have.

OK, that’s an unfair comparison. A smartphone is a versatile device that can be used to do everything from tell time to navigate to play games to yes, make phone calls. A smart refrigerator, by contrast, is maybe a two-trick pony. It can offer intelligence on what’s on its shelves and then entertain you while you chop onions.

But adoption of smart fridges will tell us a lot about human behavior. If people adapt quickly to the idea that they can rely on their appliances for information, then they’ll start using their smartphones and tablets less. This will usher in yet another new paradigm for advertising. Here’s why this opportunity is exciting:

Ad-subsidized smart refrigerators make sense. The consumer packaged goods industry spends $225 billion a year on marketing, according to Cadent. Looking at that spend, some CPG giants might reason that a smart fridge is a trojan horse for gaining entry into the modern consumer’s home. In return, advertisers would gain valuable data about how those consumers spend their money and which products they consume. Right now, the industry could use some help.

Prices of smart fridges, such as Samsung’s Family Hub, were introduced in the $5,000-plus range. Since the average price of a fridge is in the $1,500-$3,000 range, it hasn’t become a mainstream item. (Last year, Samsung cut its entry-level price to a more reasonable $2,500 but it’s still an early adopter purchase.) The refrigerator upgrade cycle is also glacial. The average fridge lasts about 13 years. For most people, there’s no urgent need to dump a refrigerator that’s working fine for one with an internet-connected touchscreen. There are precedents — notably smartphones — where subsidizing hardware (in that case by telcos) helped spur widespread adoption.

A smart fridge will save consumers a lot of time. For consumers, the lure of a smart fridge is that it saves time. The average time spent in a grocery store is 41 minutes. Some 85 percent of purchases made during those trips are for the same 150 or so items. Synching with smart fridge-based apps such as Groceries by MasterCard or Amazon Alexa, consumers can automate purchases that will obviate a trip to the grocery store. Repeat purchases can be put on autoplay and, when a consumer visits the store, they can use their phones and Samsung’s interior cameras to get a “shelfie” of their fridge to see if they’re low on butter.

It also entertains! The other benefit to consumers is entertainment. When cooking meals, many of us now fire up Spotify or Pandora on our phones or maybe watch a video. We usually do so by attaching our phones or tablet to speakers or headphones. That’s not an arduous task, but relying on ubiquitous connectivity marks a subtle evolution from relying on mobile devices. For advertisers, IoT will represent another device in a large group. Connecting all of them to a single user will be a challenge, but it will also offer a full portrait of that user’s daily digital interactions. Over time, the refrigerator screen will offer an entree to pitch a consumer not just on the obvious food products, but on things such as local concerts (cooking is a good time to listen to music) or new restaurants (since cooking every night can get old).

This move from mobile to pervasive computing isn’t preordained. Consumers may decide that they’re happy enough with their mobile devices and don’t have much use for smart appliances. On the other hand, the quick adoption of Alexa has shown that consumers can quickly adapt to new technology if it removes some friction from their lives. It’s easy to see how smart refrigerators can follow that same path. That’s why advertisers should look at getting in before it heats up.

Online Video run with precision. At GlassView, we get brand's videos seen on premium sites, as well as shared & engaged with by key influencers within their target audience.

Whether your priority is awareness, attention, advocacy, or action, GlassView will generate results for you far beyond the industry average.

Lucky Buy launches Web 3 to solve the problems of limited…