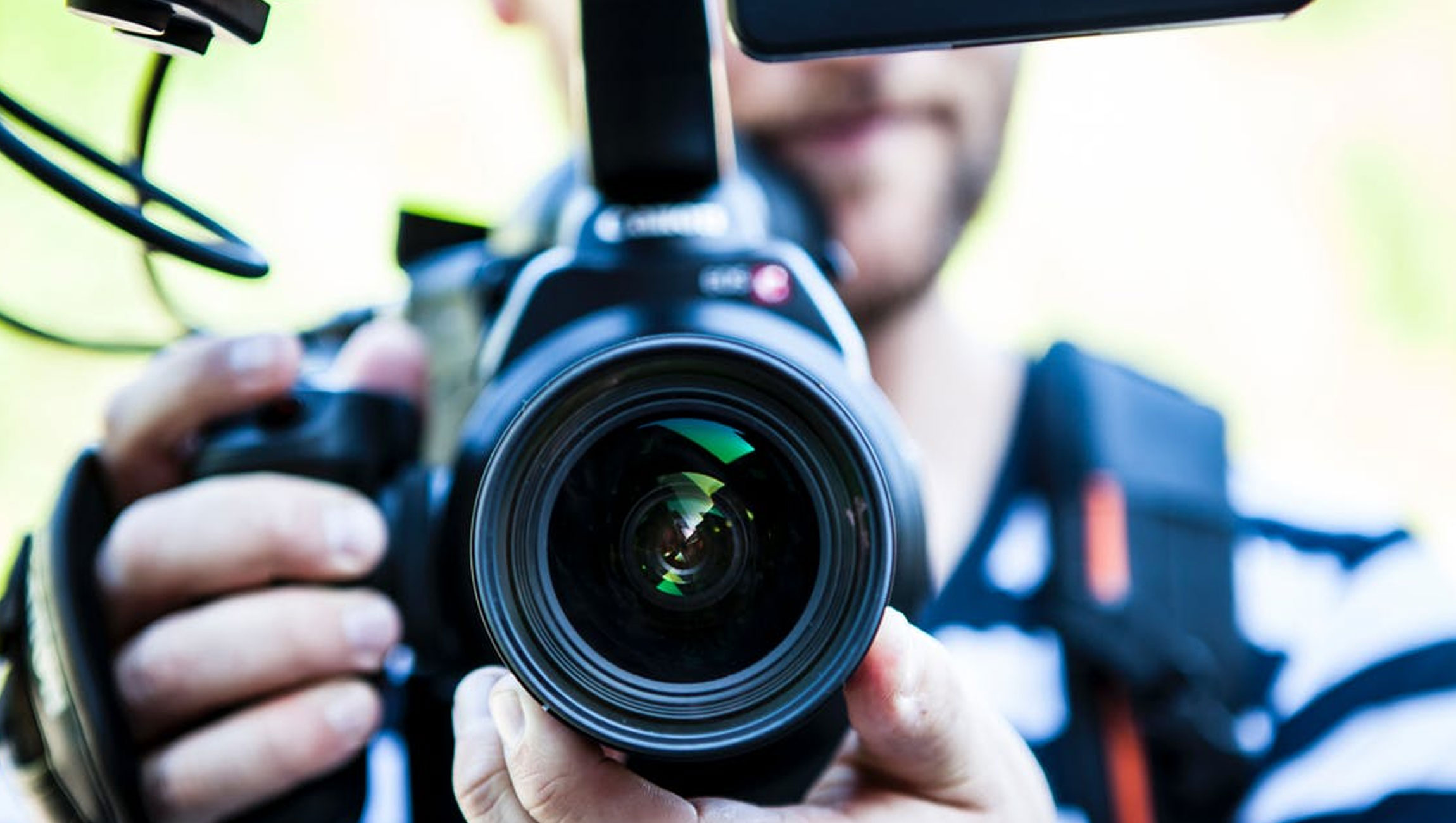 Marketers are increasingly turning to live streaming to broadcast events and promote their brands. It’s what viewers want. Cisco predicts that live internet video will account for 13 percent of Internet video traffic by 2021, growing 15-fold from 2016 to 2021.

But live streaming alone won’t necessarily draw an audience. For optimal results, brands are hiring influencers in hopes that they will boost digital engagement.

Recentl0y Formula E announced that it will be inviting popular YouTube content creators, often referred to as YouTubers, to live stream during the upcoming season. While it is smart of Formula E to tap into the live streaming trend, choosing to partner with YouTubers may not have been the best choice.

Although it may seem like an obvious fit to collaborate with YouTubers, after all, they are famous for their video content, in actuality, many YouTubers are poor live streamers, skilled at creating pre-planned, perfectly edited works of art, but lacking the ability to adapt with and engage audiences in real time.

Yes, they are both video content, however, filming a video and live streaming require a completely different set of skills. With videos, the content creator is completely in control — every tiny detail can be planned and edited with filters, sound effects, jump cuts, the list goes on and on. They only release the final product once they consider it perfect, and after uploading it, they may not even look to see viewers’ reactions, or if they do, at least they can do so privately, on their own terms.

Live streaming is the exact opposite. It’s raw and real, streamers are creating content and putting it out there into the world while viewers are simultaneously interacting with them through the comments. Streaming at events demands skills similar to those of a field reporter, if a field reporter also had to respond to TV viewers’ comments while reporting.

On top of that, streamers must have thick skin to deal with trolls and negative reactions in real time. For someone new to the medium, it can be intimidating to say the least and many YouTubers who have limited streaming experience often feel vulnerable.

Keven Gungor, Program Manager at The Meet Group, works with live streaming talent on a daily basis and has seen this happen first hand. He explained, “A lot of YouTubers are actually introverts. They hone their craft when nobody’s watching. YouTube is their little nook where they feel safe, so when you put them in this situation where suddenly they have to be able to entertain and engage in real time it can be problematic for some of them.”

Brands tend to underestimate the skill required to host a good live stream, thinking that anyone can do it. Instead, they focus on the influencer’s audience size. However, a massive following on YouTube won’t necessarily translate to large viewer numbers when live streaming. For YouTubers, their audience is used to watching videos on their own time, not showing up at a specific time to see a live broadcast. Gungor shared an example of a time he saw a YouTuber with over 600,000 fans garner less than 100 viewers during her live stream, “The number of fans or subscribers really doesn’t matter. What matters is engagement.”

In general, the relationship between a live streamer and his or her fans tends to be on a much deeper level than other content creators because they are interacting with each other in real time on a daily basis.

So, What’s the Alternative?

Rather than beelining for YouTubers and Instagrammers, marketers should consider collaborating with pure live streaming talent. Some brands get this. In late October popular Twitch live streamer Tyler “Ninja” Blevins announced that he will be partnering with Red Bull to ring in 2019 live from Times Square in New York City.  While some of these live streamers may have smaller audiences or operate on less mainstream platforms, live streaming is their bread and butter, it’s what they do best.

Lauren Hallanan is the VP of Live Streaming at The Meet Group and a Chinese social media marketing expert focusing on influencer marketing, live streaming, and social commerce. She’s a Forbes contributor, host of China Influencer Marketing and Stream Wars podcasts, and co-author of the book Digital China: Working with Bloggers, Influencers, and KOLs.