The Influencer Economy is Booming 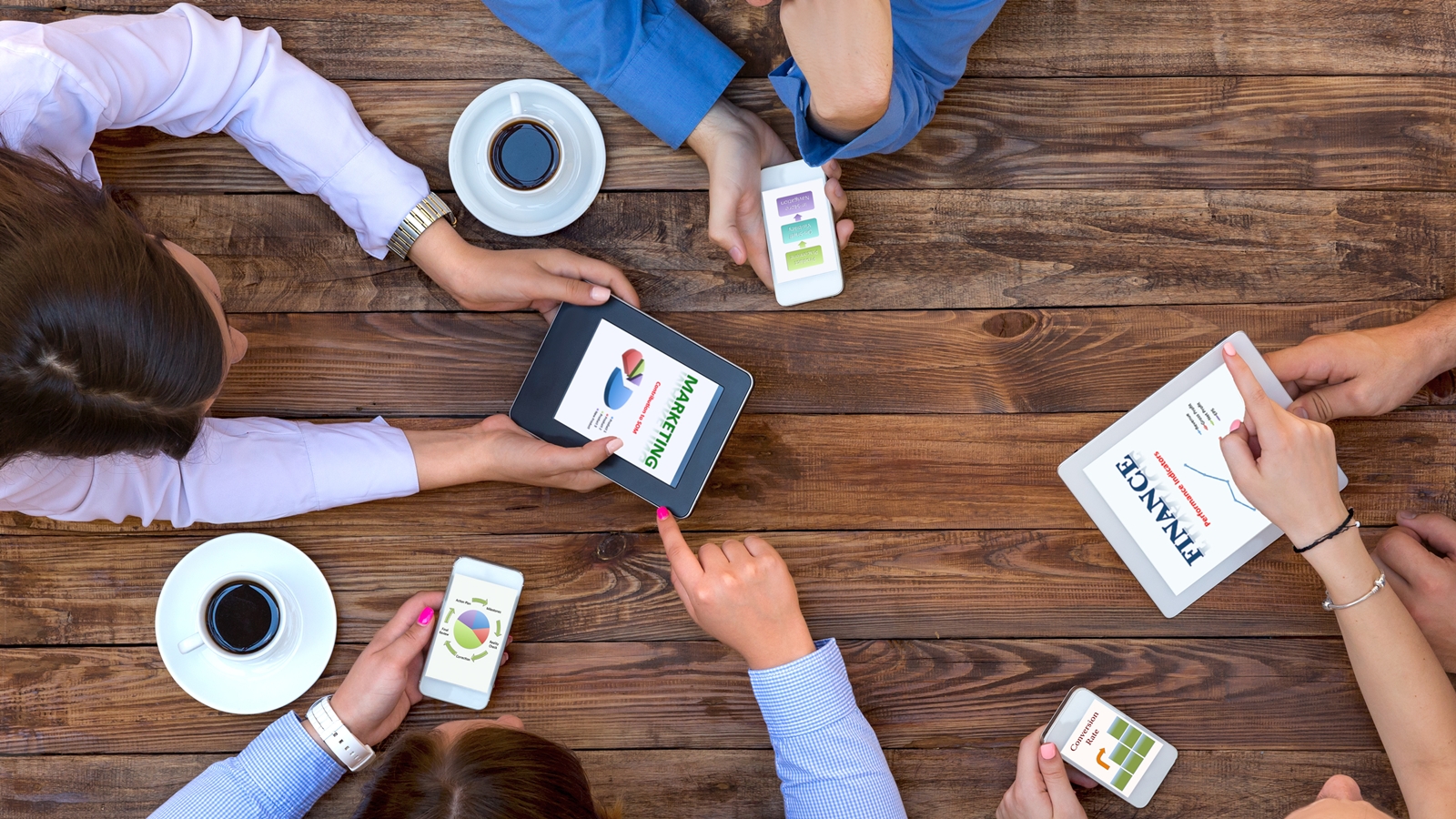 We hear from Venture Capital investors, Jessica Nilsson and Wendy Xiao Schadeck of Northzone Investments, on why they are betting big on Influencers. Northzone has invested in over 120 companies, injecting some 200 years of collective operational and investment experience into businesses that truly make a difference. Notable investments include Spotify, Trustpilot, Avito, Lastminute, Pricerunner, Nextgentel, and Stepstone — and full disclosure, also an investor in Bloglovin’!

Why did you just decide to read this blog post? What other pieces of content were vying for your attention at the same time? The scarce resource in today’s staggering media abundance is… (drumroll, please) — attention!

Publishers have had to significantly change their UIs accordingly. The old way excelled at providing more information to users (think any homepage circa early 2000’s) but today’s successful players win based on simplicity and authenticity (think Snapchat).

Social media decentralized content production and enabled broadcasting and self-expression for the masses. From this emerged interesting content, because people are inherently interesting. Some influencers (or bloggers, as we used to call them) became very skilled at personal brand building and storytelling, which further amplified their following. Because influencer content is more personal, instant, and authentic compared to traditional media, their audiences are more trusting and engaged. Now, influencers have become valuable decentralized media properties and brand assets.

Read Also: What To Expect From Your Influencer Marketing Technology

If you think about media as having different dimensions of “relevance” — geographic, socioeconomic, demographic, interest or behaviour-based — i.e the traditional way advertisers have set their targeting criteria, social media can uniquely scale personal relevance. Previously this was only accessible to celebrities and public personas who got enough media time for the public to be able to broadly relate to them. Now, influencers can build one-to-many, highly relevant relationships with their followers. In addition to appealing to your interests, aesthetics, and values, content emerging from these people is inherently interesting because it comes from them. It finds the sweet spot in the spectrum of personal relevance between what makes your niece’s dance recital a “must attend”, and that which makes Taylor Swift’s latest fling click-worthy. Social media has established a new basis of competition in the media landscape, and influencers are clearly winning.

Meanwhile, the value exchange equation between traditional publishers and consumers is broken. The market for global digital advertising was ~$170 billion in 2016, of which >60% was taken by Google and Facebook. As audiences flocked to social from traditional channels, publishers focused too strongly on attempting to maintain revenues in a changing environment, resulting in heavy-handed advertising. As each unit of attention became more precious, audiences quickly became disgruntled with ads that were irrelevant and disruptive and, unaware of the implicit value exchange between publishers and consumers, began to block it out. 50% of publishers are already seeing ad blocking rates of between 10%-30% across both mobile and desktop. Estimated loss of global revenue due to blocked ads in 2015 was $21.8 billion, growing to $27 billion by 2020.

So far, most of the value from social media influencers has been captured by Facebook et al (that enabled social) via the same old implicit value exchange model, but built in walled gardens where ad-blockers can’t operate. However, influencers are also starting to monetize via influencer marketing platform such as Activate by Bloglovin’. This is potentially a huge opportunity. If you would take all the ~20m influencers across all the major social platforms and assume they each monetize a commercial message only once a week to their followers (assuming a very conservative 10K) at standard ad rates, you end up with a >$50 billion market. This market is also growing as influence gets further decentralized and as the exceptional advertiser return on ad investment is widely understood.

This is why we at Northzone are spending a lot of time thinking about the influencer economy. We started investing in this space at the very beginning of the era with Bloglovin’, and followed the industry’s transition into marketing with Bloglovin’s acquisition of Sverve. We’ve seen our portfolio companies across various industries become leaders in leveraging influencer marketing for growth and brand building — Qapital works with Instagram influencers to create emotional and personal connections with financial wellbeing; Space Apecreated game characters around top YouTubers and allowed them to partake in the game proceeds.

We have already made an investment from our new EUR350M fund in a new influencer business model, NA-KD. This is where we think the most interesting developments are, where many seeds are being sown. Companies are building businesses models where influencers are at the core.

Kamiu Lee is CEO at ACTIVATE, with 10 years of experience in influencer marketing, social media, digital media, venture capital, and investment banking. ACTIVATE partners with brands and influencers to tell engaging and compelling stories across social media, at scale. In the last 12 months, Activate has engaged over 75,000 influencers and creators, publishing more than 6,500 pieces of collaborated content per month.

Kamiu is passionate about the potential of the influencer marketing space, and has been quoted on the topic in WWD, Digiday, eMarketer, BusinessInsider, Business of Fashion, RetailTouchpoints, Glossy, Racked and more. Kamiu started her career in investment banking and venture capital, as well as business development and strategy roles at Rent the Runway, Refinery29, and Ralph Lauren. Kamiu holds a B.S. from Boston University and an M.B.A. from Columbia Business School.

The New C-Suite: The Rise of the CCO

Optimizely Recognized as a Strong Performer in Marketing…