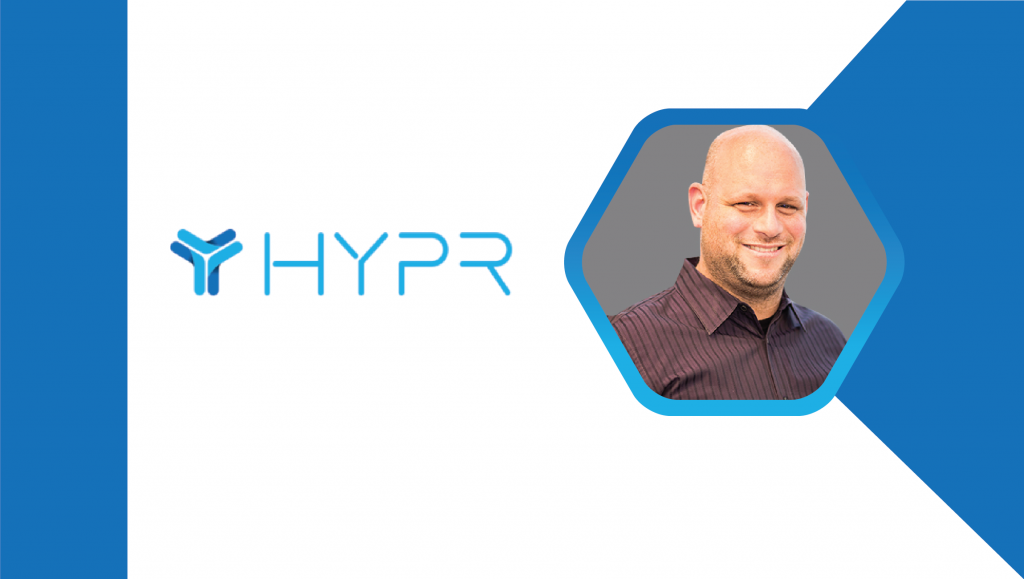 MTS: Tell us about your role and how you got here? What inspired you to be part of a social media intelligence company?
As a marketer at heart, I’m a data fanatic. Over the years, I’ve gotten used to having access to more and more sophisticated audience demographic data and targeting solutions. Then I found myself in a talent buying role for a startup named Mobli which was an early player in the photo and video sharing space in 2010.

I ended up doing deals with several hundred big name celebrities and social media stars. No one called them influencers back then, and there wasn’t much I could find about their audiences. I just knew they had a lot of followers and expected them to drive their fans to Mobli by using the product.

The truth is I should have known we would only have partial success because I knew nothing about the audience. I would never buy ad space in a magazine without knowing who reads it. Why would I be blinded by a vanity metric like the number of followers without knowing who they are, whether they’re active and whether they’d have any interest in my product?

I knew I wouldn’t be the only one with this problem. As influencer marketing was becoming mainstream I knew people would be looking for the same kind of data they see in other areas of marketing.

MTS: How do influencer audience data and analytics influence marketing campaigns?
The same way they impact any marketing campaign. If you follow the basic fundamentals – target an audience with an interest in your genre, brand or product, and find an effective channel with powerful messaging, you’ll do well. Influencers are the channel. Find ones that have an audience that might be interested in your product. If you’re trying to sell Judaica products, who is going to perform better? Kim Kardashian or a well known and respected rabbi?

MTS: What are the major challenges for brands in leveraging social analytics to drive their influencer marketing program?
Social analytics are hard to get. Many companies simply focus on selecting influencers by aesthetics, but that leads to some poor decisions. Models with an audience of almost entirely men trying to promote beauty products online and influencers with a small US-based following promoting to US-based audiences.

One of the biggest challenges is getting real quality data. We collect our data from six different platforms and have direct partnerships with some of them. If you’re getting data that’s only based on Twitter audiences and running a campaign on Youtube, you’re not going to do well.

Additionally, today influencers have all the power. Brands are blinded by fear that influencers will work with their competitors, or promote a competing product to their audiences that they’re willing to pay them in advance and ignore any basic performance requirements and due diligence. When you realize there are thousands of twins for most influencers and that they are easily replaceable you have to start being more selective. Who really fits my brand and will really work with me?

If you do choose to work with one, make sure it’s one that offers you data to support their recommendations. Did they recommend influencers that have the right audience? Did they design a campaign that’s geared towards attaining your goals or are they just throwing up social media posts?

Start small, with clear goals and ask yourself at the end – did I achieve them? If not, what went wrong? Is it fixable? Don’t just throw money at it blindly.

MTS: What startups are you watching/keen on right now?
There are so many. I’m a huge fan of some of the companies breaking ground in our space – companies like the8app, Campfire, Snips, and Buzzoole.

Outside of Influencer Marketing I have to shout out Friend or Fraud and Rentigo that are disrupting the building management space, ClippyApp which is disrupting the way people share videos and Famer App which is my wildcard gamble as a promising social network.

I know I left some amazing startups out. Apologies in advance!

MTS: What tools does your marketing stack consist of in 2017?
We use a combination of Hubspot, Winmo, and Hunter to generate leads and automate our marketing. We also have a too, developed in-house, that identifies brands that are likely to like our product and helps with outreach.

MTS: Would you tell us about your standout digital campaign?
KOA Organic Beverages approached HYPR looking to create buzz about their product: a sugarless, organic juice that contains three servings of fruit and vegetables but is a transparent liquid that looks like water. They wanted influencers who could engage their target demographic of individuals who are interested in health and fitness. They also wanted to communicate to consumers that the product is fruit juice and not just designer water, justifying its higher price point.

Our unique influencer search and discovery tool enabled marketers to search for influencers by interest verticals and refine by audience demographic. HYPR helped Koa to identify and activate 7 influencers to post on social media about the product. Influencers were sent the product and asked only to post if they genuinely liked it.

MTS: How do you prepare for an AI-centric world as a business leader?
You need to embrace it. It’s happening whether we want it or not. As a CEO I need to understand which roles can be replaced with automation and find ways to keep the best people on my team. This means often shifting people into roles that are harder to replace with AI.

When you think of it, it’s actually fairly easy to predict which roles are likely to be replaced by AI in the near future, and you should strive to adopt early if it works well. AI can provide tremendous cost savings.

This is How I Work

MTS: One word that best describes how you work.
Delegate.

MTS: What’s your smartest work related shortcut or productivity hack?
Surround yourself with people you enjoy working with. The people you work with contribute to how much you enjoy your work day and how motivated you are. Working with the right people can make even boring tasks enjoyable.

MTS: What are you currently reading? (What do you read, and how do you consume information?)
I have a short attention span. I use different apps to pop up news in areas I care about and consume the headlines and dive in when there’s something interesting.

MTS: What’s the best advice you’ve ever received?
“Quitters never win and winners never quit” is terrible advice and you should ignore it. If something isn’t right, ask yourself if this is just a slump or if it really isn’t the right thing. If it isn’t, quit as fast as you can and stop wasting energy on it.

MTS: Tag the one person in the industry whose answers to these questions you would love to read:
Ryan Berger of the Berger Shop

MTS: Thank you Gil! That was fun and hope to see you back on MarTech Series soon.

Gil Eyal is the CEO and Founder of HYPR, the World’s largest influencer search and discovery directory. Founded in 2013, HYPR offers brands and marketers in-depth audience analytics for over 10 million influencers across major social channels. HYPR was the winner of the 2017 Performance Marketing Award in the SaaS / Tracking Platform Category.

Gil has revolutionized the way many of the World’s biggest agencies and brands are running influencer marketing by focusing on the same data, analytics and audience demographic information relevant to any other form of marketing. Under Gil’s direction, HYPR boasts a client base of over 100 Fortune 500 brands, as well as the biggest advertising and PR agencies in the world, including LVMH, Next Models, PepsiCo, Mediacom, Michael Kors, Calvin Klein, Time Inc. and Estée Lauder.

HYPR’s mission is to organize all the information in the world about influential social media users and their audience. HYPR’s smart index revolutionizes the way marketers interact with influencers, by allowing them to understand exactly which influencer affects their target audience, on which platform and to what extent. The HYPR Search Engine is the only platform in the world that provides cross-platform geographic, psychographic and demographic information for over 10 million influencers. HYPR crawls the internet daily, making it easy for brands to reach audiences at scale. We pride ourselves on putting brands first, by empowering them to lower their costs and increase ROI – for that reason we do not represent influencers. HYPR clients include over 100 fortune 500 brands as well as the biggest advertising and PR agencies in the world. HYPR is the recipient of the 2017 International Performance Marketing Award for Best Saas/Tracking Platform, the winner of the 2017 MarCom Award for excellence in Print Media / Print Creativity / Editorial, as well as the 2017 Digiday Top Boss Award in the tech industry for CEO Gil Eyal.

44113
We store cookies on your computer to improve your experience and provide more personalized services, both on this website and on other sites. For more information about the cookies we use, see our Privacy Policy. We won't track your information when you visit our site. We will have to use at least one cookie to ensure that you won't have to make this choice again.AcceptPrivacy Policy