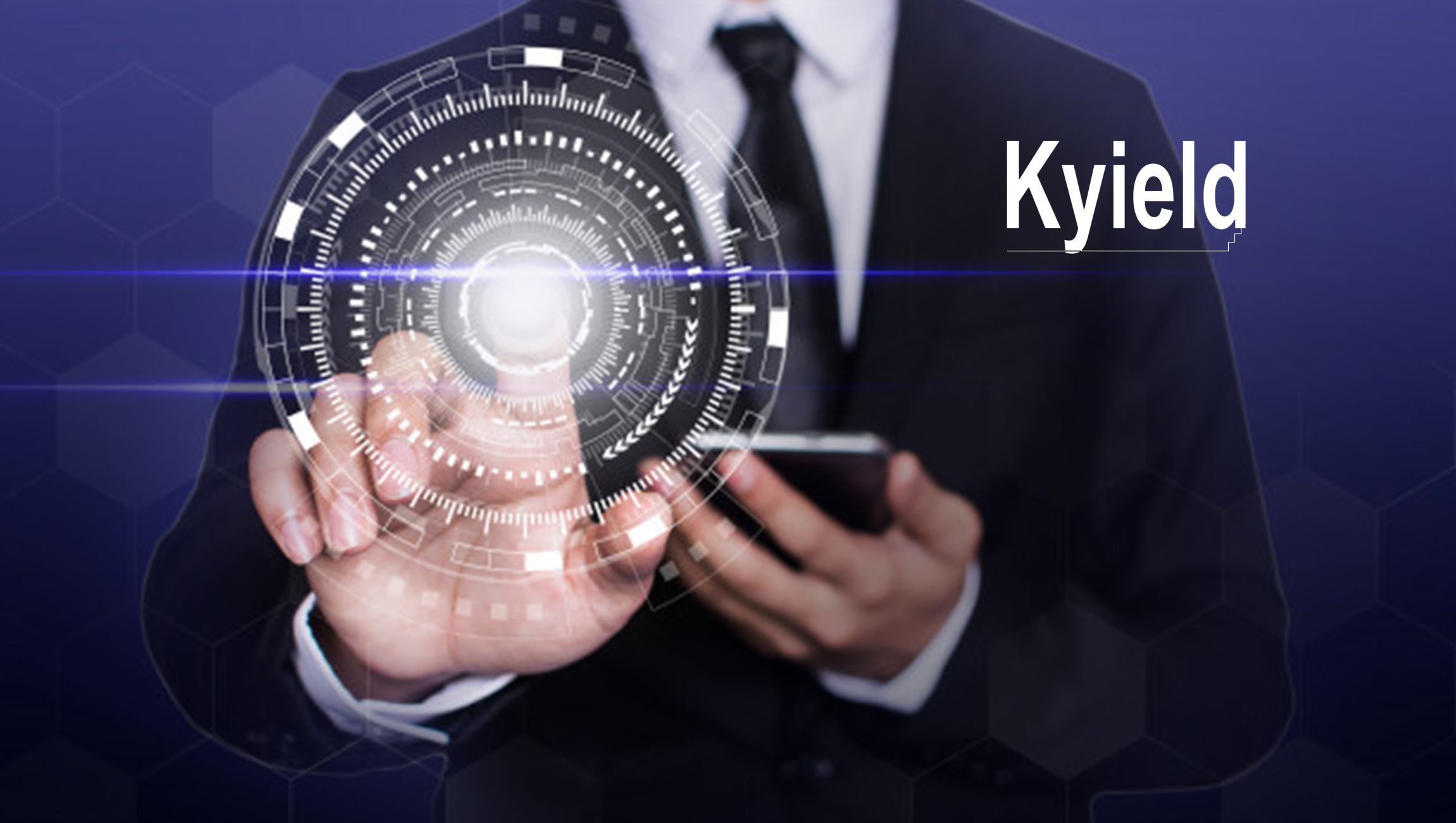 We have surpassed the realm of sci-fi for superhuman capabilities in computing and automation. With the advent of new advanced technologies and Machine Learning capabilities, humans are finding new avenues to scale cognitive neuroscience and augmented learning to build  Synthetic Genius Machine. In the latest piece of news, AI pioneer and KYield’s founder announced the arrival of a new artificial intelligence system to accelerate superintelligence.

What is Synthetic Genius Machine?

Way back in 2017, Alphabet President and techpreneur (owner of Google) Sergey Brin had said, “Every month, there are stunning new applications and transformative new techniques. In this sense, we are truly in a technology renaissance, an exciting time where we can see applications across nearly every segment of modern society.” Today, we see the convergence of all advanced and emerging technologies focused at creating ‘Superintelligent machines’ that can outperform and outwit humans in a collaborative fashion.

Resonating at a similar frequency about building next-gen AI system such as the Synthetic Genius Machine, Mark Montgomery, founder and CEO of KYield says —

“Despite progress in attempting to replicate the precise functionality of the human brain, the supercomputer above our shoulders is still vastly more efficient for many tasks than hardware. This new approach optimizes the work products of proven geniuses, representing a more direct route to achieving superintelligence than any other method we’ve researched.”

According to Niklas Boström, superintelligence can be defined as “any intellect that greatly exceeds the cognitive performance of humans in virtually all domains of interest”. We are still debating if the current AI innovations and applications can surpass human intelligence, there are many geniuses who vouch for the immediate future of AI-driven world.

If you take a dive into the world of AI and Machine Learning, you would notice how computing has made ‘everything possible’ for humans. From beating cancer to letting cars drive autonomously on roads, technology is moving faster than the rate of innovation. With the coming of age for Synthetic Genius Machine at the workplace, home or in transit routes, brushing shoulders with super-robots, cyborgs, and graphically-generated human interfaces would no longer be a thing from ‘Minority Report’.

Currently, into their third decade of operations, KYield stands aligned to ‘Yield management of knowledge’; a mathematical theorem developed by Mark Montgomery in 1998.

The theorem serves as the foundation for the KYield OS, which is a patented modular AI system. Products that run on the KYield OS include industry-specific platforms, enhanced productivity, cybersecurity, insider security, risk management, and HumCat (prevention of human-caused crises). HumCat was a 2017 Innovation New Mexico honoree.

Synthetic Genius Machine, the newly unveiled system, captures specific types of genius features from the published works of individuals who have made extraordinary discoveries. These include topics that are either gathered intentionally or serendipitously. The system then synthesizes genius features that are applied to problem-solving with the potential to create new knowledge.

Whether notes of Leonardo da Vince from the 1490s or contemporary experts, augmenting the work of masters leverages the most efficient supercomputers to date in the human brain.

The system includes a proprietary language conversion process of genius features to symbolic representations. The language provides dual functionality in the form of encryption and data compression that mitigates risk and increases efficiency while reducing energy and computing costs. The system can be run in traditional data centers or on supercomputers. As the system learns, the number of possible matches of genius components expands exponentially, making an ideal application for quantum computing. The Synthetic Genius Machine and Knowledge Creation System can be integrated with the company’s flagship product, the KYield OS, or deployed independently.

With the Synthetic Genius Machine’s arrival, could we see the incoming of neo-renaissance, something bigger and mightier than anybody in the current Industrial Revolution could ever foresee?