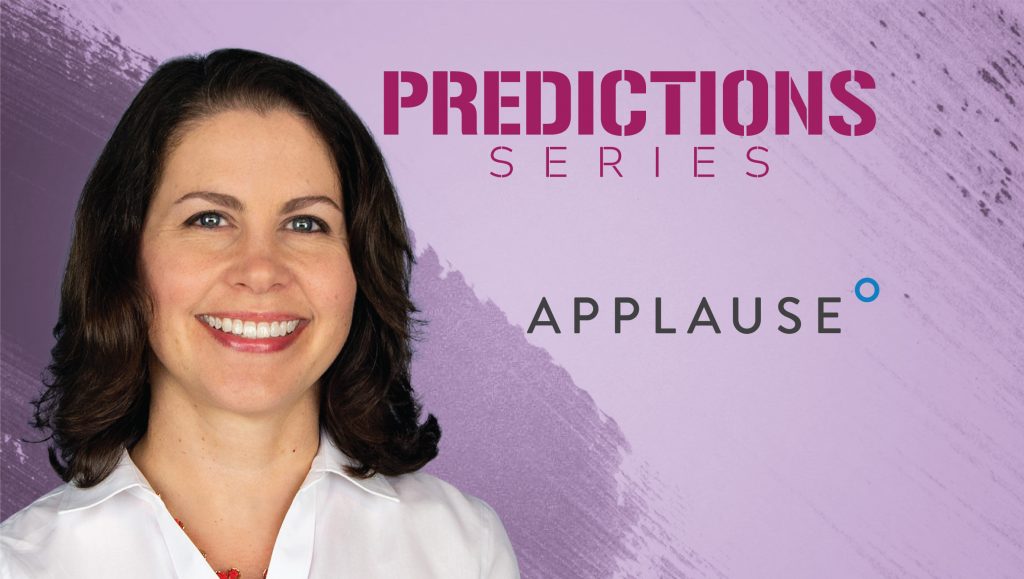 Cashierless Checkout Comes to a Store Near You. What are your thoughts?

Smart Displays Push Voice Commerce Into the Spotlight. What is your prediction?

Voice commerce has seen modest growth in the retail industry thus far…but that’s about to change. Voice commerce in 2018 surpassed the $2 billion mark, but that represents only 0.4% of US e-commerce sales. However, that is merely the beginning, and the growing popularity of smart displays paired with voice will grow that number exponentially. According to Voicebot, “smart display owners were 133% more likely to make voice purchases on a monthly basis in 2018 and 76% more likely to be conducting product searches using the devices.” The ability to preview a product on a screen is an obvious benefit to voice experiences as shoppers will feel more comfortable purchasing products that they can see beforehand. We expect voice commerce to quadruple by the end of 2020, driven largely by the growth of smart displays and improved voice experiences.

Could you tell us how the digital issues during the Holiday Season impact retailers’ futures?

Although the 2019 holiday shopping season was a big boon to retailers’ wallets, it could have been even more profitable. According to the 2019 Retail Quality Report, more than $60 million in holiday season sales were lost last year because of just 65 high-severity bugs. Overall, there were over 3,000 bugs found during the study, but the most damaging ones occurred in the shopping cart, product pages and account pages. Unless top retailers made major changes to their digital quality and testing approaches, they are likely in for more of the same during the 2019 holiday season. And that could mean millions in lost sales for the world’s top retailers at a time when store closures and cutbacks are the norm.

At Applause, Kristin leads product organization in setting a strategic roadmap. Her organization partners with Engineering to develop features and enhancements to Applause’s industry-leading crowdsourced testing platform. Kristin is focused on creating value for clients by building Applause solutions that address their key business challenges.

Kristin came to applause with 20 years of Product leadership experience. Prior to Applause, Kristin led the product development efforts at EdAssist, a Bright Horizons Solution at Work. There, she instituted a Product Management practice and led the effort to reinvigorate their industry-leading tuition assistance platform. Before EdAssist, she held leadership roles at Brainshark, Deploy Solutions and Webhire.

Applause is the worldwide leader in crowdtesting and digital quality. Software is at the heart of how all brands engage users, and digital experiences must work flawlessly everywhere. With 400,000+ testers available on-demand around the globe, Applause provides brands with a full suite of testing and feedback capabilities. This approach drastically improves testing coverage, eliminates the limitations of offshoring and traditional QA labs, and speeds time-to-market for websites, mobile apps, IoT, and in-store experiences.

Thousands of leading companies — including Ford, Fox, Google, and Dow Jones — rely on Applause as a best practice to deliver high-quality digital experiences that customers love.

44092
We store cookies on your computer to improve your experience and provide more personalized services, both on this website and on other sites. For more information about the cookies we use, see our Privacy Policy. We won't track your information when you visit our site. We will have to use at least one cookie to ensure that you won't have to make this choice again.AcceptPrivacy Policy