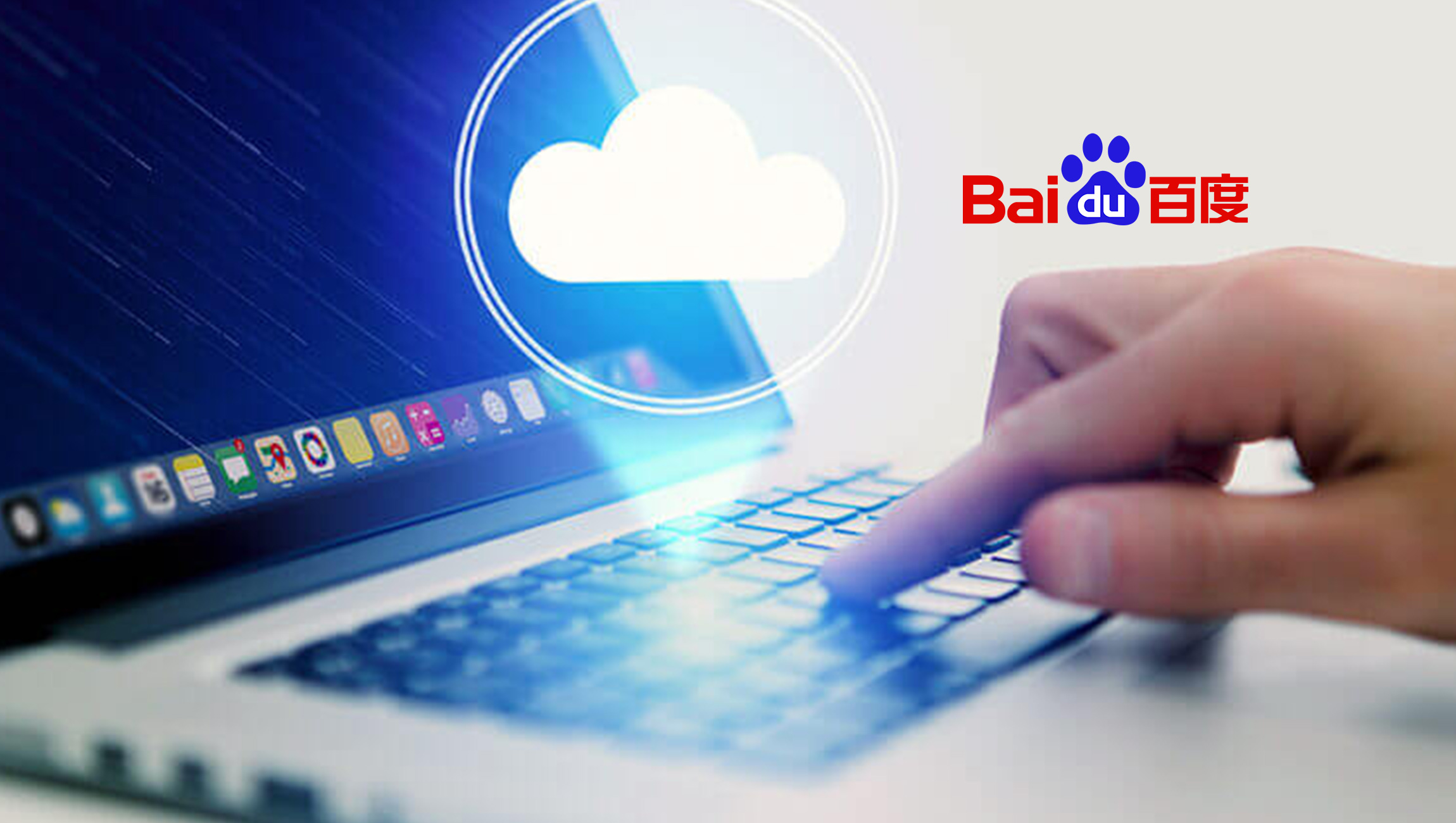 Baidu Cloud ranked fifth in terms of market share in the combined Infrastructure as a Service (IaaS) and Platform as a Service (PaaS) markets in the second half of 2018, according to the IDC China Public Cloud Services Tracker.

In its first time entering the top five ranking, Baidu significantly outpaced the growth of the overall market for its IaaS + PaaS business. In its PaaS business alone, Baidu Cloud achieved the fastest growth among all surveyed services providers, ranking fourth in terms of market share in Q4 of 2018. According to the IDC study, the China IaaS market grew by 88% percent in the second half of 2018 from the previous year, while the growth rate for the PaaS market reached 124%.

Among Other Things, 2020 Will Be Seen as The Year of Out of…